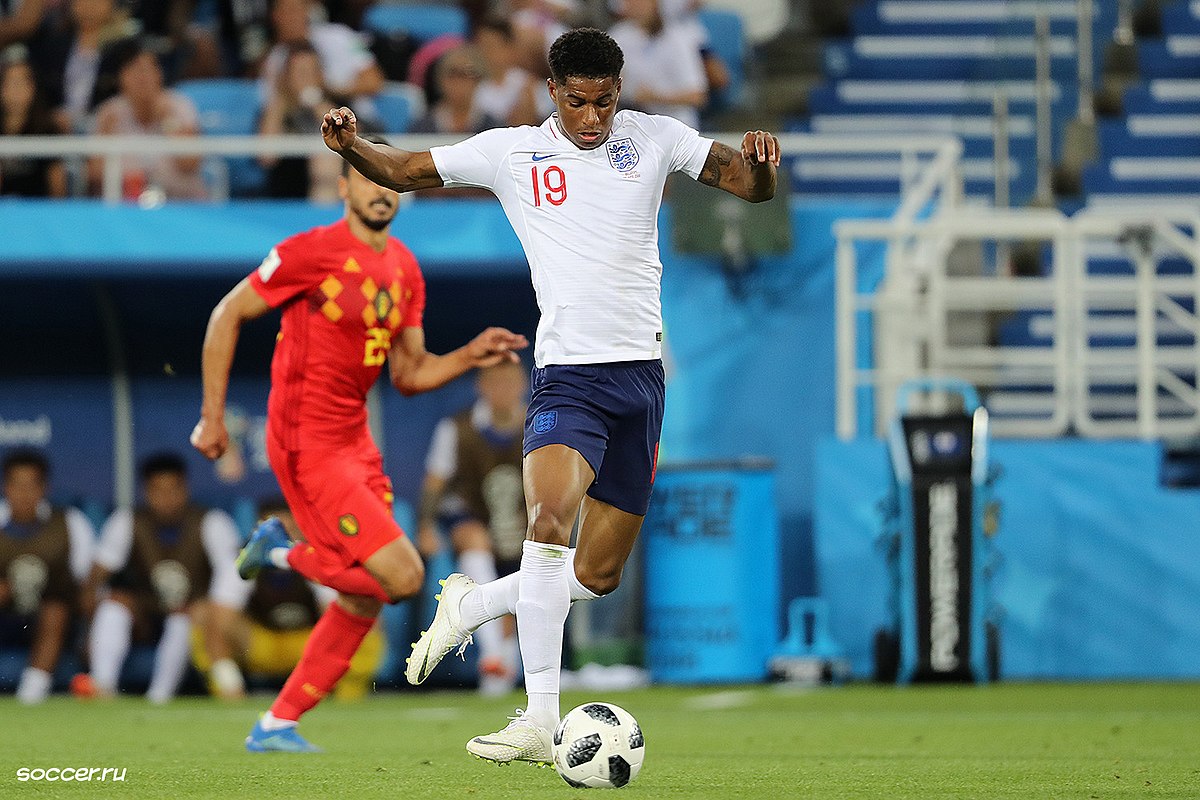 The football player of Manchester United and England, Marcus Rashford (23) will not be rewarded for his work against poverty in the United Kingdom during the Sports Personality of the Year show on the 20th of December. According to the BBC, he will receive a special prize for his charity work to raise awareness of child food poverty. The day after the Sports Personality ceremony, the BBC will show a documentary showing Rashford’s activism.

In June, Marcus Rashford campaigned for child food poverty. That campaign resulted in helping about 1.3 million children in England being able to have free school meal vouchers during the summer holidays. In the aftermath of his previous campaign, a policy change was followed in November in which the government decided to support poor children and their families with more than 440 million euros. Rashford’s activism resulted in a petition to end child poverty and received more than a million signatures. His call-to-action was a catalyst for local cafes and restaurants to help families without free school meals during autumn break.

Despite all his efforts in society, the 23-year-old is excluded from the Sports nominees because his on-field performances didn’t reach the sporting bar as the judges decided.
The actions of the United player will all be seen in the documentary, shown by the BBC on the 21st of December. The nominees who are selected for the Sports Personality of the Year are seven-time world champion Formula 1, Lewis Hamilton; boxer, Tyson Fury and snooker legend Ronnie O’Sullivan.