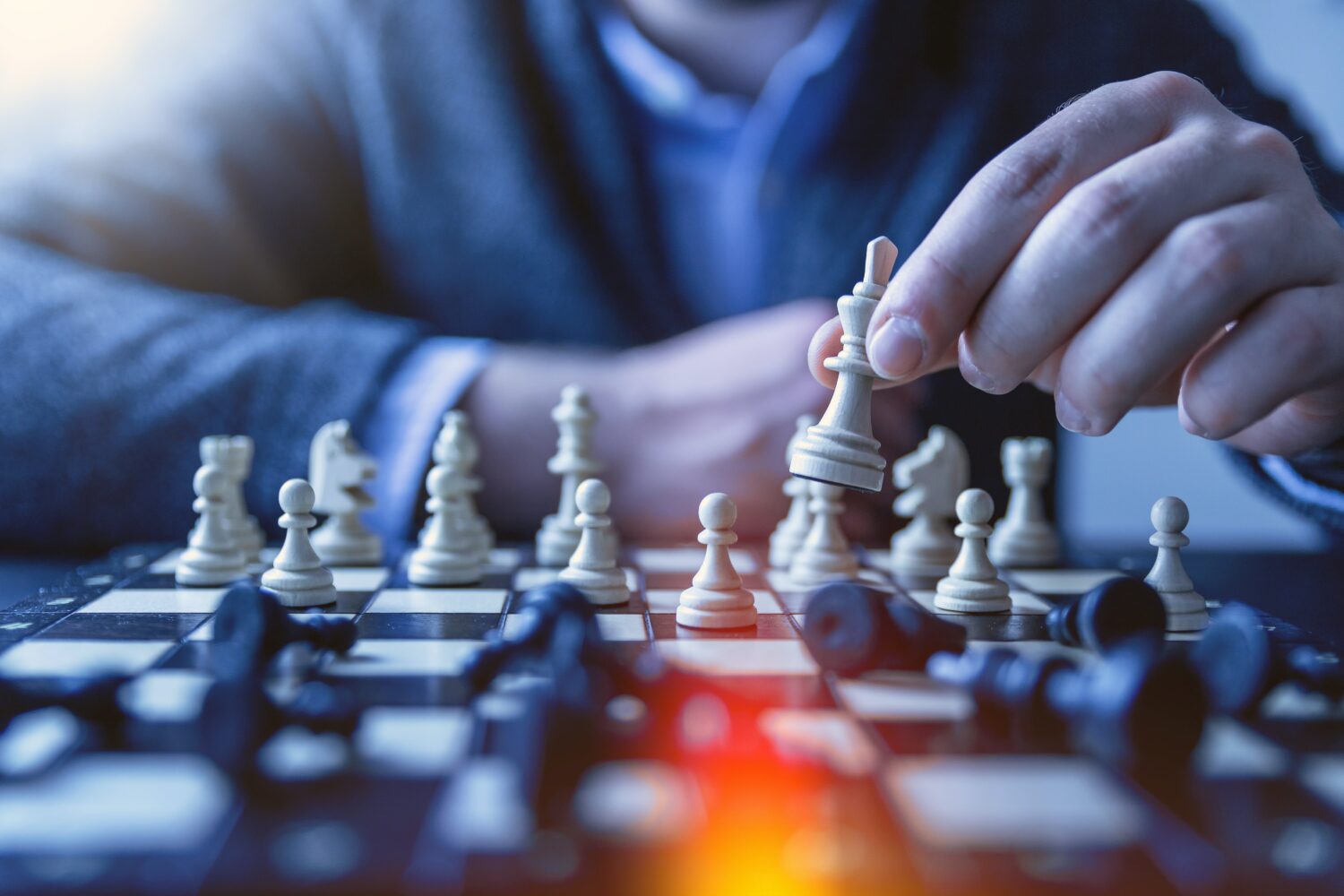 Some shops are still trying to sell their products online as much as possible. Not a problem at all for Ben Van de Putte (46), owner of the chess shop De Denksportkampioen in Ghent, whose material is booming during this second lockdown. The Netflix series The Queen’s Gambit, which was released just a month ago, really increased the popularity of the sport. Chess is popular again and more and more young people are buying chess material.

In the online chess shop, Ben is selling chess material, darts or checkers but the main focus is chess. Normally, Ben only sells his material to players who are in a chess club themselves but because of the Netflix series The Queen’s Gambit, he is selling a lot of chess boards to non-club players. ‘I think a lot of parents are already planning to buy their Christmas present because the delivery times are getting longer and longer. Besides that, people are sitting at home and trying to find something they can do during this second lockdown. I think many of them just bought a set of chess material to learn how to play chess.’

The series really gave a boost to his online sales and Ben even remarked that the wooden chess clocks became popular again. ‘In the last two weeks, I sold more chess material like chess boards, pieces and books than I would sell in December. Every day, approximately seven chess sets are being bought on my online shop, that’s just amazing. Even wooden chess clocks are being sold again. Normally, I sell two or three wooden clocks per year but nowadays people are really asking for them because they are used in the Netflix series.

The X marks the release of The Queen’s Gambit 📈 pic.twitter.com/ZrAkEg4mpo

The main character in the series The Queen’s Gambit is a woman. The wonderful performance of Anna Taylor-Joy also raised some questions about chess being a men’s sport. According to The Guardian, chess world champion Magnus Carlsen praised the Netflix series but besides that, he also quoted that chess has not been very kind for women over the years. Also, Astrid Barbier (24), one of the ten best women chess players in Belgium, hopes that more women will start playing chess and it won’t feel like a men’s sport anymore. ‘In my environment, I see a lot of girls starting to play chess and I hope that Carlsen’s statements and the series will help to increase women players in the chess world.’

Jonas Vandeputte (24), a member of the chess club in Veurne, didn’t watch the series but stated that it would be better if there were more women to play against. Also, more of his friends are asking him to teach the game but he rather spends his time playing chess online. ‘I play chess on Lichess, a worldwide online platform on which you can play against players from all over the world and is booming after the release of the series’, says Jonas, ‘besides that my friends are now asking me to teach them the Queen’s Gambit because it is actually a chess opening.’ As Jonas concludes: ‘Some of my friends said to me that they were doubting to join a chess club when the lockdown is over’.