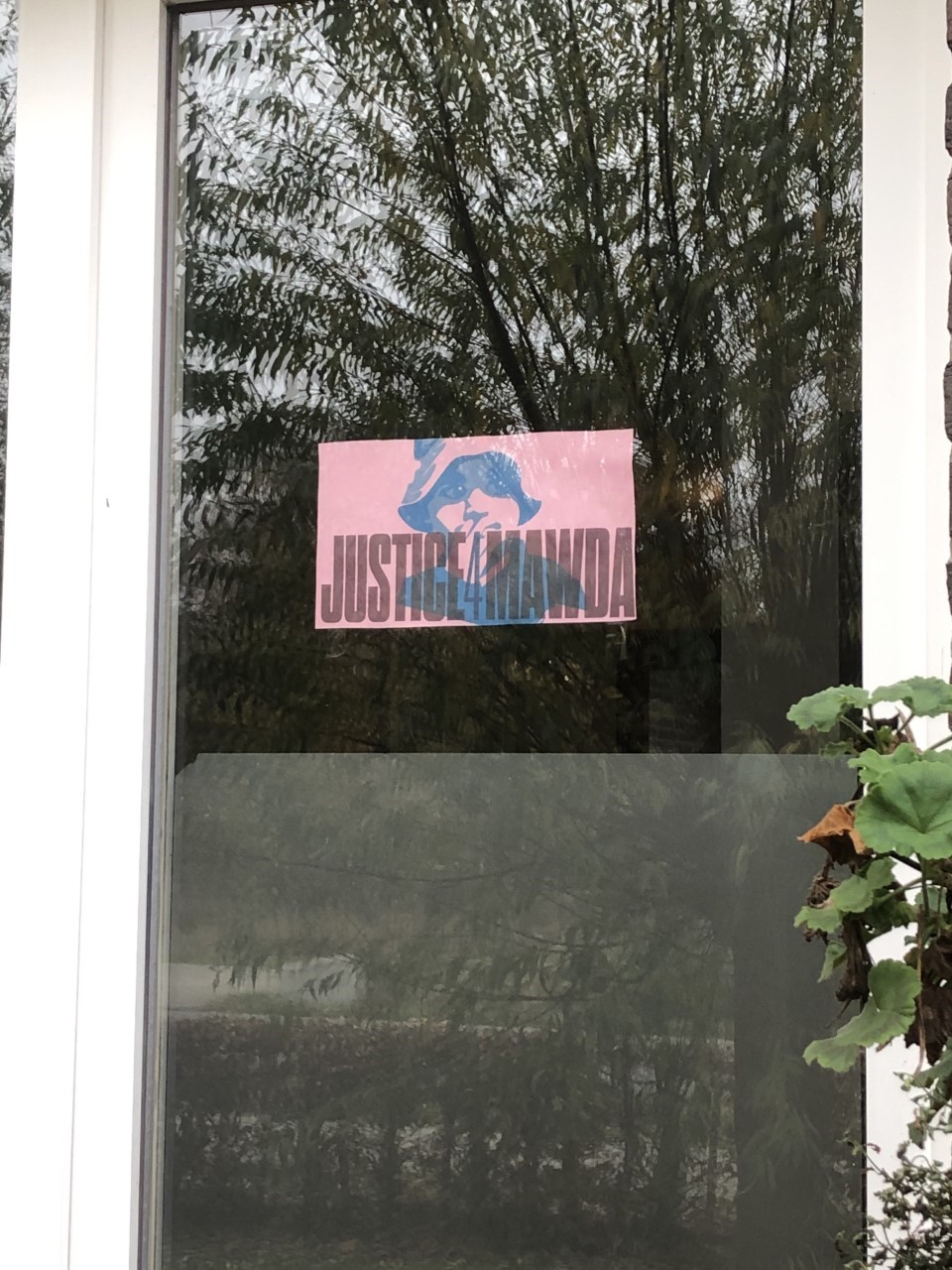 In Bergen, in the Belgian province of Hainaut, the trial on the death of the two-year-old Iraqi-Kurdish girl Mawda Shawri began on November 23. She was shot and killed two and a half years ago in a police chase. Two suspected human traffickers are on trial, as is the policeman who shot the fatal bullet. The incident caused a great deal of outrage, even among some international stars

The incident took place on the night of 16 to 17 May, 2018. Mawda’s parents had fled from Iraq together with their two children. They hoped to travel through Belgium to the United Kingdom. The family was packed in a van along with 26 other transmigrants to make the travel to the UK. The police noticed the van on the E42 highway in Hulplanche driving towards Hainaut and were suspicious because of the false license plates. They tried to made the van pull over but the driver refused and it came to a chase. During the chase, the passengers of the van smashed the rear window. They threw objects outside and held children out of the window. It was during this chase that the policemen who is on trial made the choice of firing his service weapon. Shots were fired, including one that turned out to be lethal for the then two year old girl Mawda.

The case immediately caused a lot of commotion. Many citizens saw the police as a direct culprit for Mawda’s death. As a result, a large solidarity movement grew quickly after the incident.

Following the start of the trial yesterday, protests and expressions of support flared up again. On Sunday evening advertising spaces were ‘hijacked’ all over the country to place posters in memory of Mawda. The protesters demanded justice. On Monday morning, citizens in various cities symbolically hung their laundry outside with the slogan ‘Justice4Mawda’. This is how they made the statement that the dirty laundry should also be brought out.

There was also an international reaction to the incident. Several big stars such as film director Ken Loach, Roger Waters of Pink Floyd and musician Peter Gabriel already expressed their indignation this month.