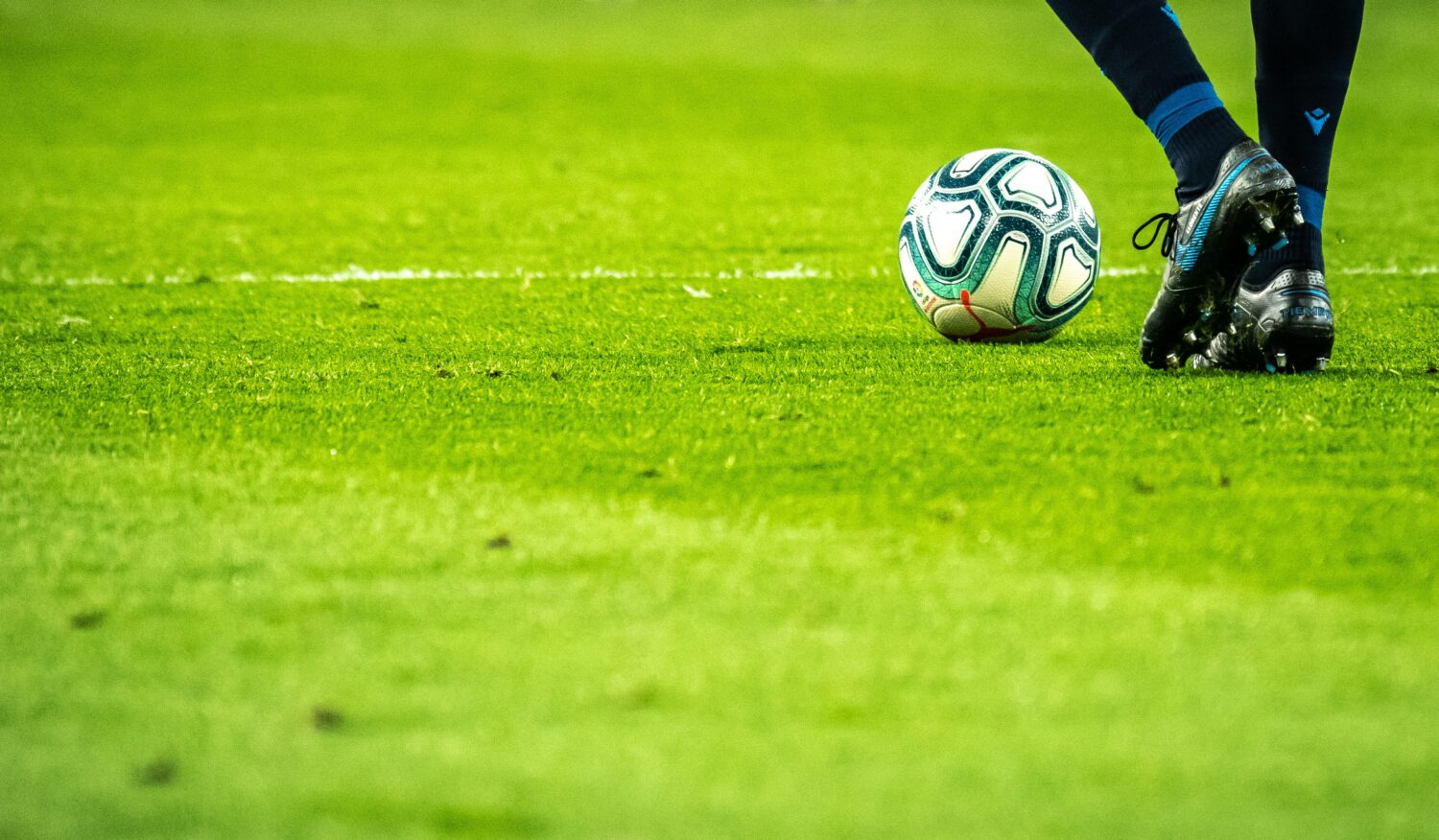 On Tuesday 15 December, the Bosman ruling existed for 25 years. In 1995, Jean-Marc Bosman, a former football player after whom the judgment is named, changed the way football transfers are done nowadays. After the European Court proved him right, the traditional transfer system was removed. Since then, there has been a rising evolution of players’ agents and football players who became more powerful than their clubs. The ruling put the world of football upside down.

Barely anyone knows who Jean-Marc Bosman is and certainly not what the Bosman ruling exactly stands for. Bosman, now 56-years-old, is living in the neighbourhood of Liège in a small house. Twenty-five years ago he dropped a bomb on the football system. In the summer of 1990, his contract ended in the Belgian club RC Liège. He decided to go to the French football club USL Dunkerque. As we know from today’s transfers, he could have gone to every club he wanted without any transfer money. Unfortunately, none of that was true. RC Liège asked for a transfer fee for Bosman and Dunkerque couldn’t or wouldn’t pay for it at that time. Bosman said that the transfer rules of the Belgian Football Association were contrary to the Treaty of Rome, which arranged free traffic of employees in the European Union. Therefore, he sued RC Liège, the Belgian Football Association and the UEFA to court. The judge eventually redirected the court case to the European Court of Justice.

After no less than five years, Bosman won the case. It meant that players are now free to go after the end of their contract. Besides that, in the past, it was only allowed to have three foreign players in your team. Now that is almost unimaginable. ‘The impact of the ruling was huge on the football industry’, says Josy Comhair, manager and players’ agent of JC Playermanagement, ‘it is easier to attract foreign players and you already see it when you watch a game in the Belgian football competition. Most of the teams have more foreign players than Belgian players in their team’, according to Comhair.

A mix of nationalities in European teams could now evolve after the Bosman ruling. That became clear once again, when Waasland-Beveren, a Belgian football club in the first league, had an invasion of Ivorian players such as Yaya Touré and Gervinho at the beginning of this century. Not only foreign players who came to Belgium but also young Belgian football stars who were transferred to England or Spain. ‘A perverse effect of the ruling caused that some football teams lost sight of their own youth academy’, says Wim Lagae, professor sports economy at the University of KU Leuven in Antwerp. ‘Although some youth players are outstanding, they are still transferred abroad at the age of 15 or 16. The parents get involved to move with them and most of the time they fail to make it in those football competitions. The player’s agents blinded the parents with big amounts of euros. One of those examples is Charly Musonda Jr. who was transferred to Chelsea but could hardly ever make it to the first team. That’s a terrible and negative evolution’, says Lagae.

After the ruling, the power moved from the teams to the players. In the past, the football teams could still take their players as ‘hostages’. Now players move from one club to another for millions of money, indeed sometimes staggering amounts of money. Moreover, football players surround themselves more and more with players’ agents. ‘The biggest amount of the players have a players’ agent who arranges the transfers. Partly because of this, the number of agents grew fastly’, says Lagae. Although the number of players’ agents in Belgium rose, they are sometimes still the key figure when it comes to conflicts between a club and a player.

Two years ago, some corrupt players’ agents were involved in the Belgian football scandal, Operation Zero. ‘Currently, it is still too easy to become an agent in Belgium. You only have to pay 500 euros to the Football Association and you already have the title of players’ agent. The rules have to be stricter. Sometimes people from abroad come over to Belgium to become an agent without the Association knowing what their background is. That needs to change’, says Comhair. Many of those players’ agents got richer but it is the clubs that became the richest.

(continue reading below the video)


Jean-Marc Bosman witnessing he only earns 570 euros a month.

The fact that English, Spanish or German clubs could attract more foreign players, more money got involved in the football industry. Sponsorship money became bigger and the TV rights caused that big clubs in England, Spain, Italy or Germany could afford to transfer better players to their clubs. ‘You have to put that in a certain perspective. Those countries are bigger than Belgium. In that way, it’s easier for them to attract such contracts with tv stations or sponsors. For example, Belgium only has 11 million inhabitants while England has 65 million inhabitants’, says Lagae. It’s an unintentional consequence of the Bosman ruling but the evolution would certainly have been there.

Although he won the process, many famous and rich football players have forgotten him. However, they became rich because of him. Recently Adrien Rabiot, the French player of Juventus, gave him 10.000 euros for what he has done. Monthly, he receives 2.000 euros from FIFPro, the International Federation of Professional Footballers. ‘The money football players earn, they could change something but they only think of themselves’, said Bosman to Sporza.