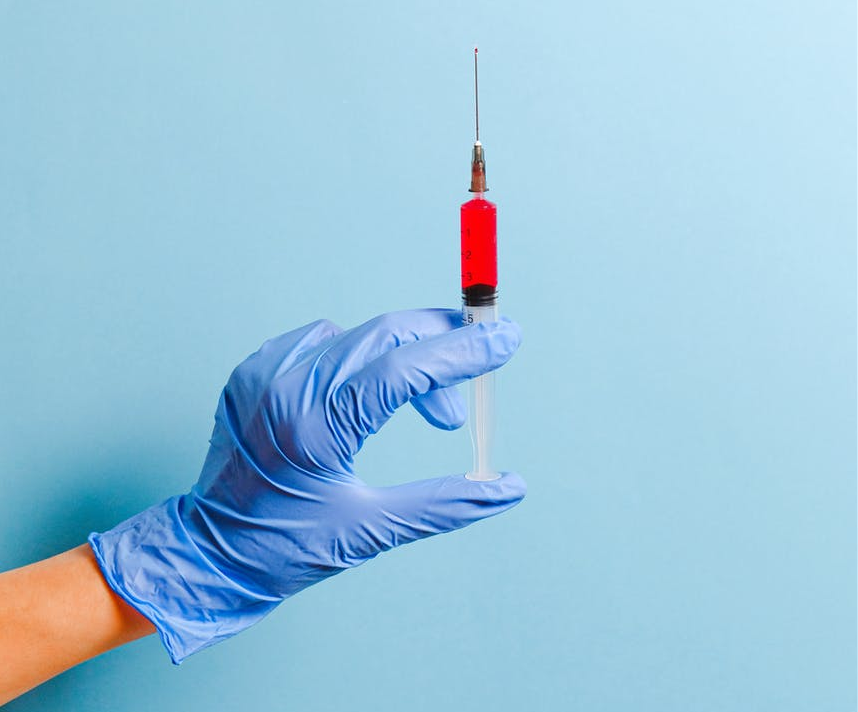 56% of Flemish people want to get vaccinated against the coronavirus, with especially more willingness from elderly people and young adults. This was found by the University of Ghent, which started a large-scale study with 6.056 respondents. Compared to 42% of Britons and 37% of Germans who are willing to take the vaccine, the amount for Flanders, the north part of Belgium, is rather high. Flemish researchers are positive about the vaccination campaign.