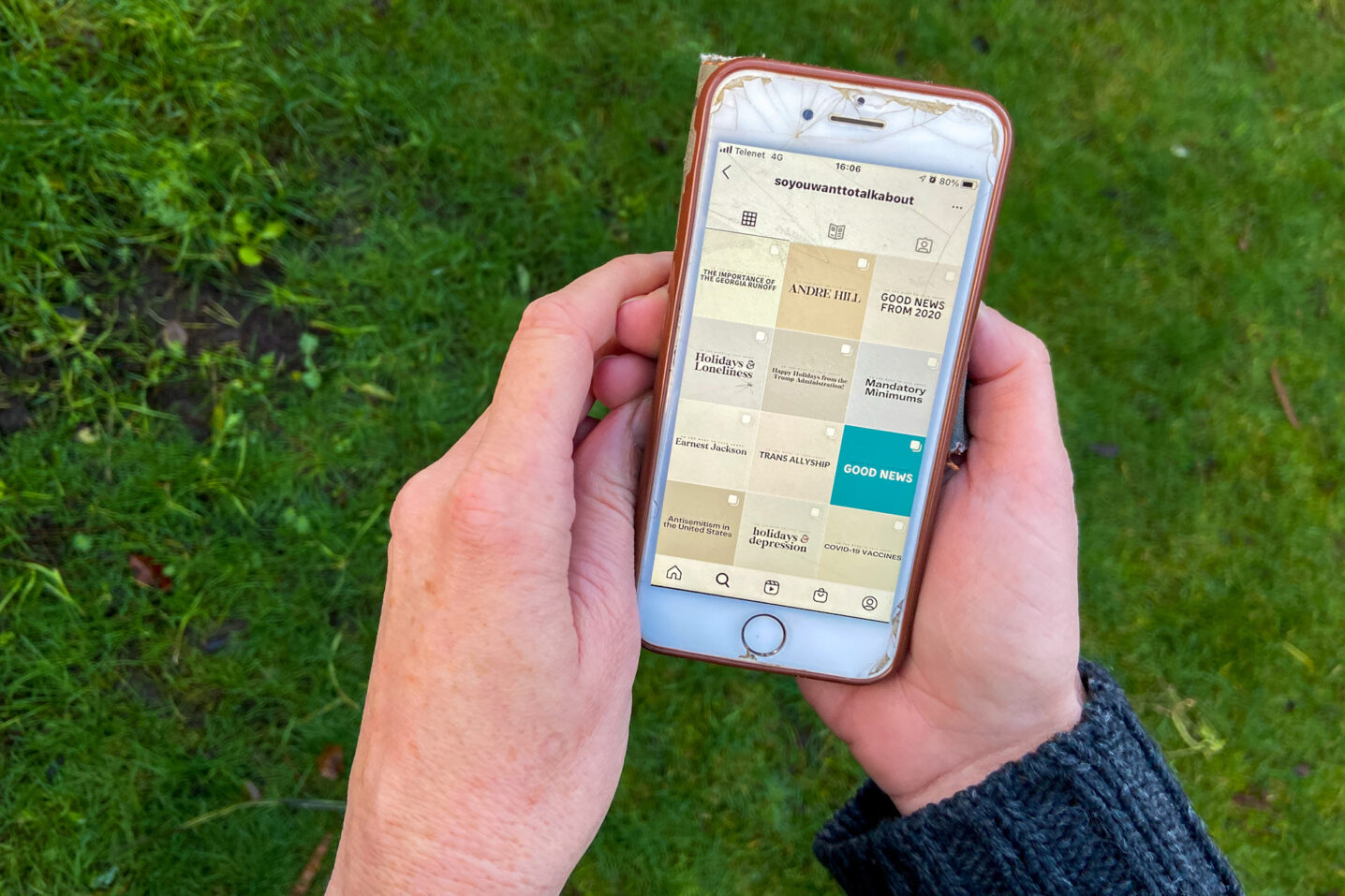 A lot has happened during the nine-month-long lockdown that just keeps on getting longer, including the beginning of countless Black Lives Matter protests around the world. What followed was a conversation around racism, white privilege, and being more aware of social issues. But it is not easy to know where to start (un)learning and start doing better. So here are eight Instagram accounts that’ll help you be more socially conscious.