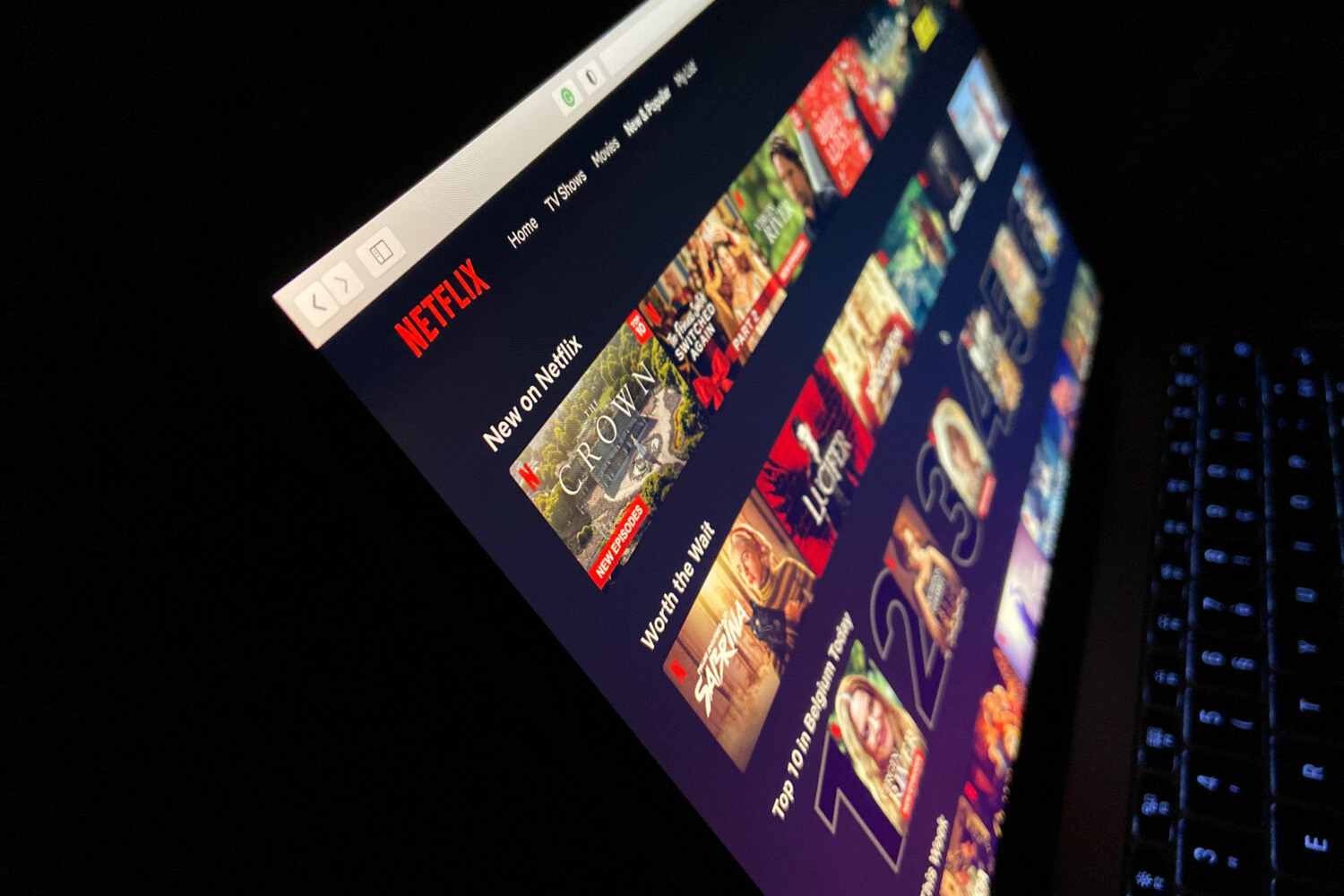 It’s the final month of the very long year of 2020, and a new month means a whole lot of new content on Netflix. This December, the line-up of Netflix Originals is an incredibly varied selection of genres for both movies and series. For those of you sick of watching the gazillionth Christmas movie or series, this list is for you.