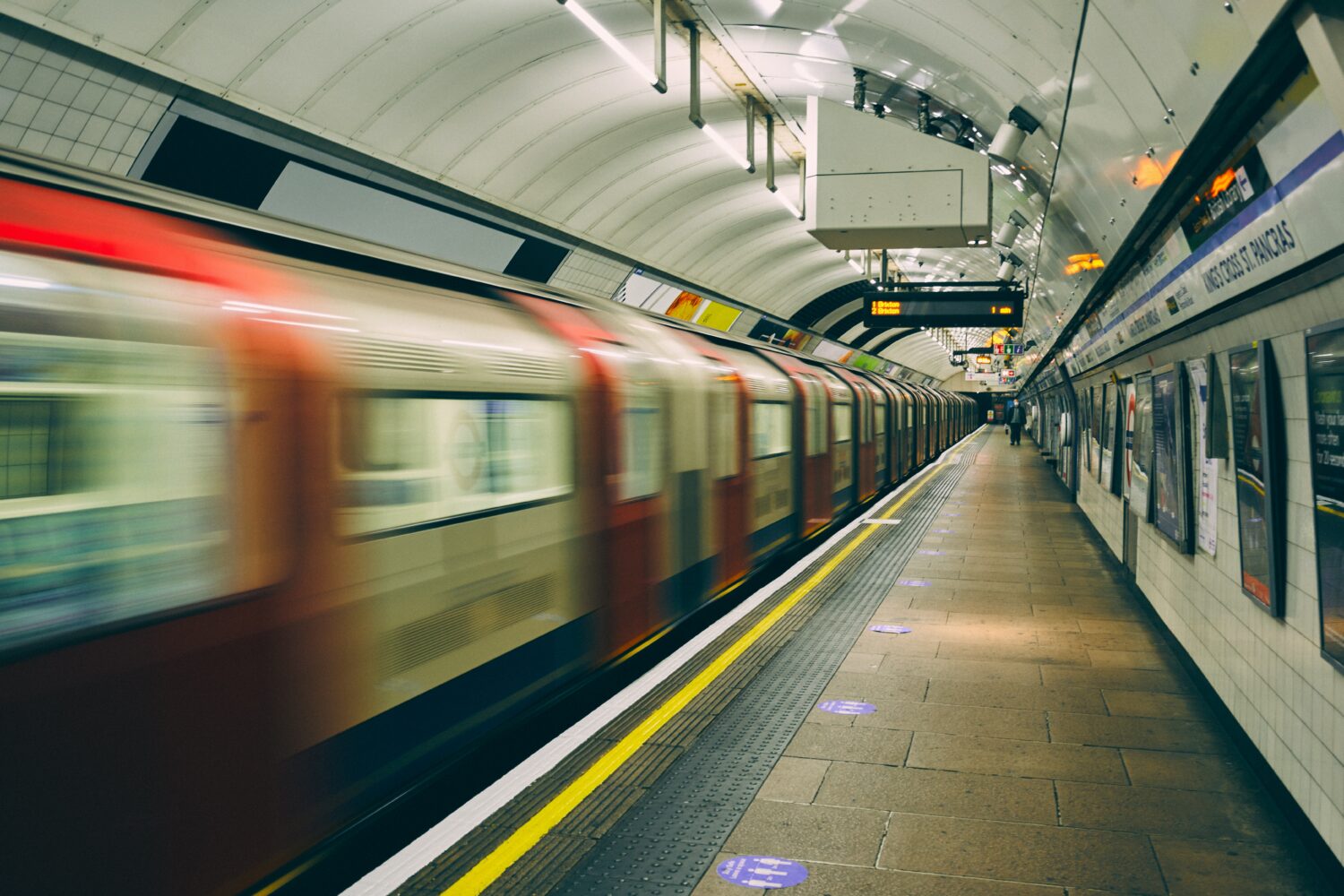 The impact of COVID-19 already changed our use of public rail transport in the first quarter of 2020, but the use even decreased faster in the second quarter of the year during April, May and June. Although fewer people take a tram, train or metro to the city centre, to their work or their homes, a lot of students are still commuting. You would think that during this corona period, trains would be nearly empty, but other scenes are sometimes happening in the picture below. The train that went from Ghent to Antwerp was fully packed on the 26th of October. Normally, the train exists of nine coaches but there were only three. Many passengers stood right next to each other. ‘This is unacceptable’, says Ilona, who posted this Tweet. No social distancing. It’s a breeding ground for corona.

In the infographic below you will see that there is no data about the use of public rail transport available for Belgium due to confidentiality. Other countries released their data and we see that the five countries who are affected the most, are Ireland (-94%), followed by France (-78%), Spain (-78%), Luxembourg (-78%), and Italy (-77%). An exception to these decreases is The Netherlands where only 0.2% of passengers didn’t take the rail public transport.

(continue reading below the infographic)

In some of the European Union countries, we already see an increase again. Public transport is and will continue to be an important means of transport in our daily lives. It helps us to avoid traffic jams and for many, it causes less stress than sitting in the car. The European Union is also working on the expansion of Europe’s rail network. We see more and more trains replacing short-distance flights. Trains will become the new planes soon, for example, the night train from Brussels to Vienna. The connection between Zurich and Amsterdam and Vienna and Paris, which should be there at the end of 2021. In December 2022, there should be a train driving between Zurich and Rome. One year later, you should be able to travel from Brussels to Berlin and from Berlin to Paris. In late 2024, a train will drive between Zurich and Barcelona.