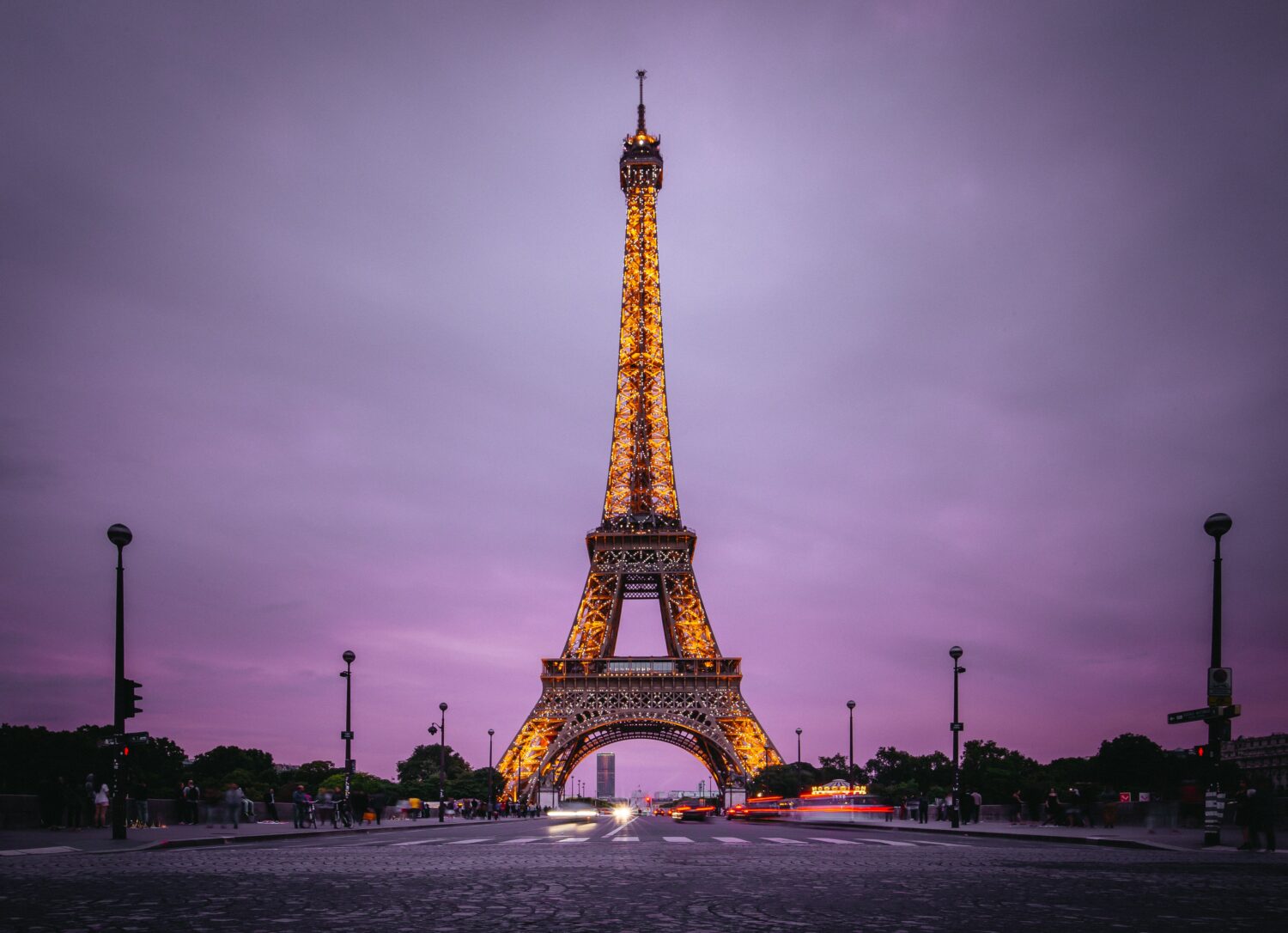 I usually avoid watching series everyone talks about. What I try to find are hidden gems that are worth the watch. Although, when I watched the trailer of the new Netflix series ‘Emily in Paris’, the girly girl inside me that loves the perfect outfit and the fashionable life in Paris couldn’t resist watching the first episode. The first season of the brand-new series that launched on October the 2nd, counts 10 episodes that make you want to hop on the first flight to Paris.

Emily (Lily Collins), lives in Chicago in the United States. She works for a marketing company and when her boss Madeline (Kate Wals) gets pregnant, she gets the opportunity to replace her boss who was supposed to move to Paris. The company that Emily works for took over a Parisian marketing company called Savoir. Without hesitation, Emily packs her stuff and moves across the Atlantic, to the heart of Paris. Easier said than done, knowing that she doesn’t understand or speak a word in French. And the Parisians are not eager to welcome her either.

The whole series Emily struggles building a connection with her environment in Paris. The exuberant, extremely social, out of the box kind of girl is not what the more conformist Parisians are used to. Emily’s new boss Sylvie (Philippine Leroy-Beaulieu), is the toughest nut to crack. The businesswoman finds it hard to deal with Emily’s attempts to make the company evolve, grow, and try new things.

When we say Paris, we say the City of Love, the French baguette, wine, perfect outfits, Fashion Week, charming men, beautiful women and loads of romance. Exactly what Emily in Paris overflows with. The 22-year-old American influencer decides to give the Parisian romance a shot (or 2, or 3) after breaking up with her American boyfriend who didn’t want to try long-distance.
Emily’s looks, great outfits, social intelligence and capability of making the world fall in love with anything give her social media a huge boost. The world falls in love with her perfect life as an influencer. This makes it all pretty relevant for the current millennial generation.

This feel-good series is not for everyone. The story is light, not complicated at all and easy to follow. Don’t expect a crazy story line, any farfetched conclusions or surprising turnarounds. This series is simply here to make you dream of your next trip to the French capital, your next outfit and a (probably impossible) perfect romance.