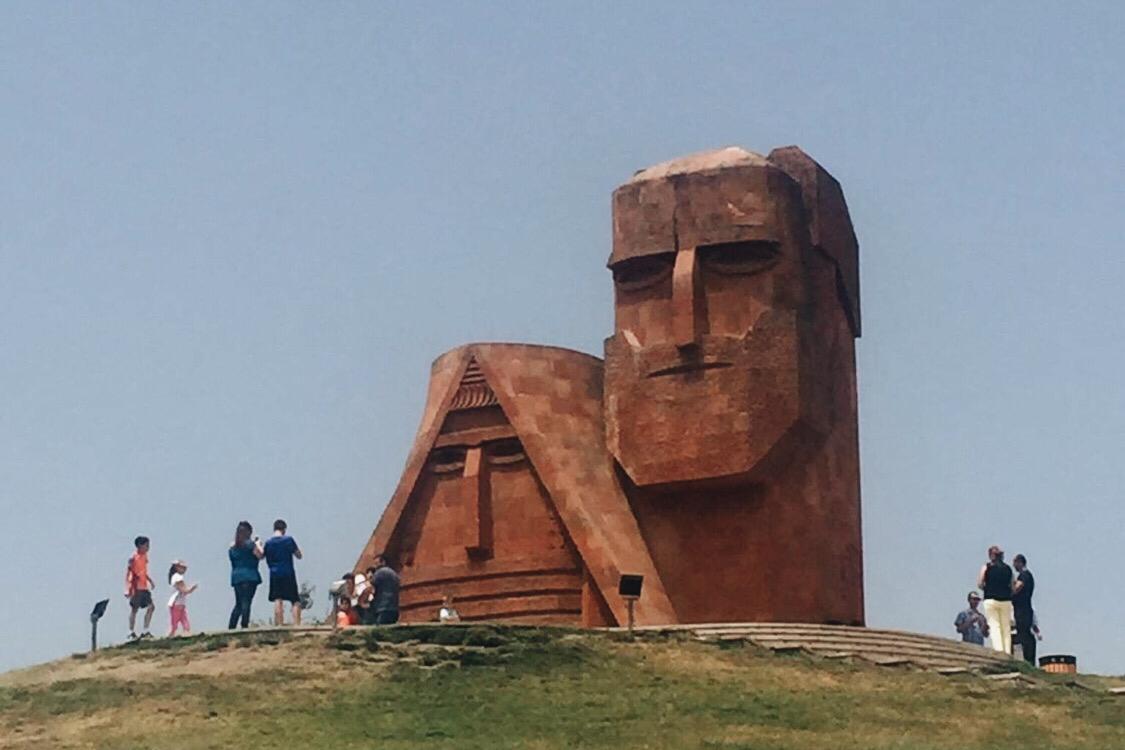 On September 27th, the conflict between Armenia and Azerbaijan restarted. For decades, there has been a battle about the region of Artsakh. Artsakh exists of an Armenian ethnicity and declared itself independent from Azerbaijan in 1991. However, this is not internationally recognized.

Eliza and Aregnazan, two Armenian girls living in Belgium, still have family and childhood friends in Armenia. ‘They were just normal boys and now you see them fighting’, says Aregnazan. Many young Armenian men had to join the army to protect the boarders. There are a lot of lost soldiers and the list of casualties gets longer every day.

Here you can listen how Eliza and Aregnazan have experienced this war: