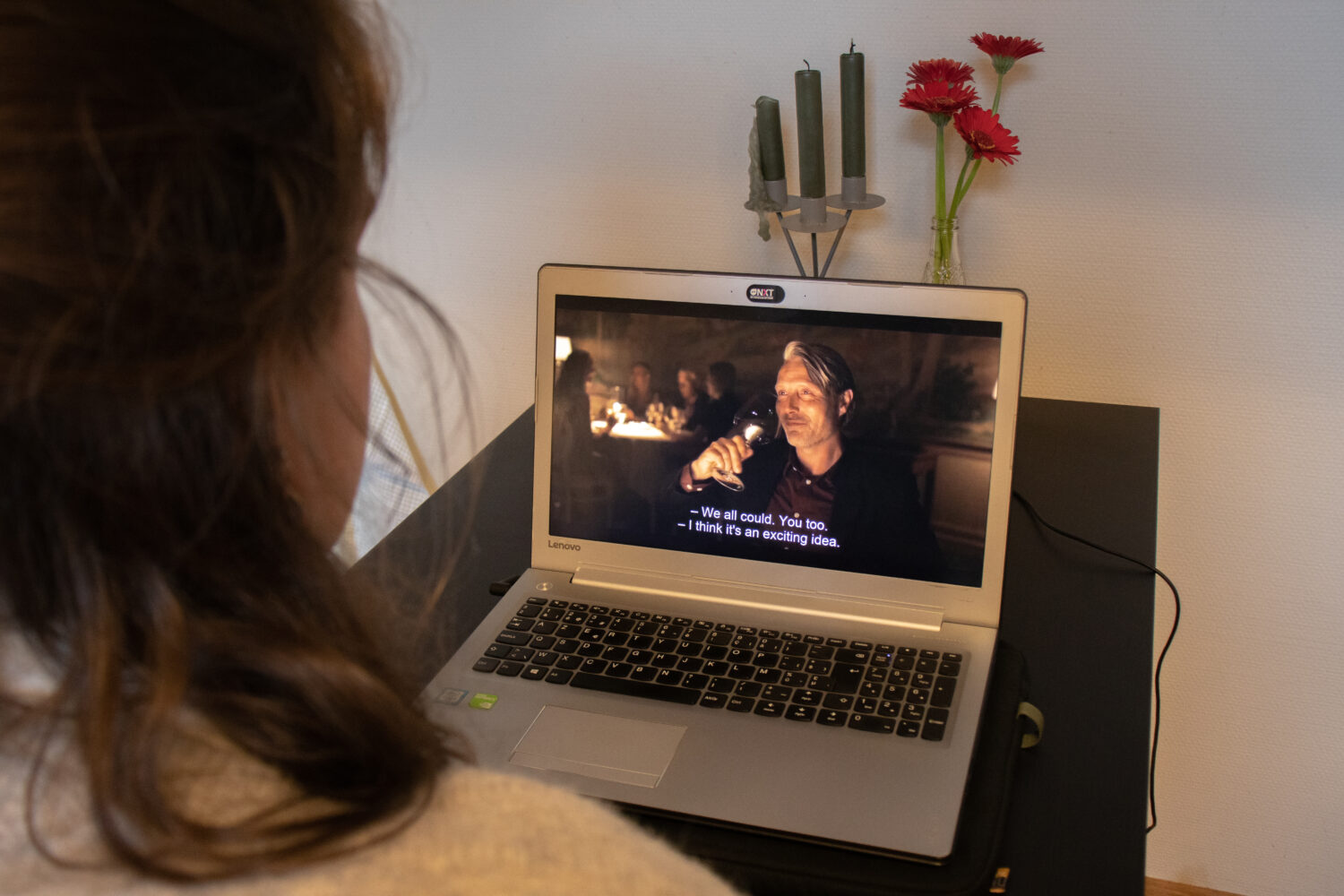 On Saturday, the 33rd edition of the European Film Awards took place virtually in Berlin. The Danish movie ‘Drunk’, of the director Thomas Vinterberg (51), was the big winner on the EFA’s, also known as the European Oscars. Mads Mikkelsen (55), the Danish main character in the movie, won the award for the best male actor. Besides that, the film won several other prizes including best film, best director and best scenario.

The Danish tragicomedy was already praised a lot at the Film Festival in Cannes and had a successful world premiere in Toronto, Canada. Furthermore, the film was the opener on the 47th edition of the Film Festival in Ghent on the 13th of October. Drunk deals with more than just getting drunk. Briefly, it’s about four men experimenting to drink alcohol every day. According to a philosopher they talk about, human beings are born with too little alcohol in their blood. As an experiment, they try to drink for a whole day to have the right amount of alcohol in their blood. But how long can they maintain this way of living before it goes wrong?

The EFA’s, the European Film Awards, would normally take place in Reykjavík, Iceland but due to corona it was held online and broadcasted in Berlin without an audience. Thomas Vinterberg competed in the category for best film against Martin Eden, the film adaptation of the autobiographical novel of Jack London. Corpus Christi, Berlin Alexanderplatz, The painted bird and Undine were the other nominees. Vinterberg, who is known for his group dynamic films like Jagten and Festen, won the award for best scenario together with Tobias Lindholm.

There were no Belgian winners during the award ceremony in Berlin. Dorian Jespers was not awarded for his short movie Sun Dog. The Belgian-French-Luxemburg coproduction film Jumbo of Zoé Wittock also couldn’t win an award.