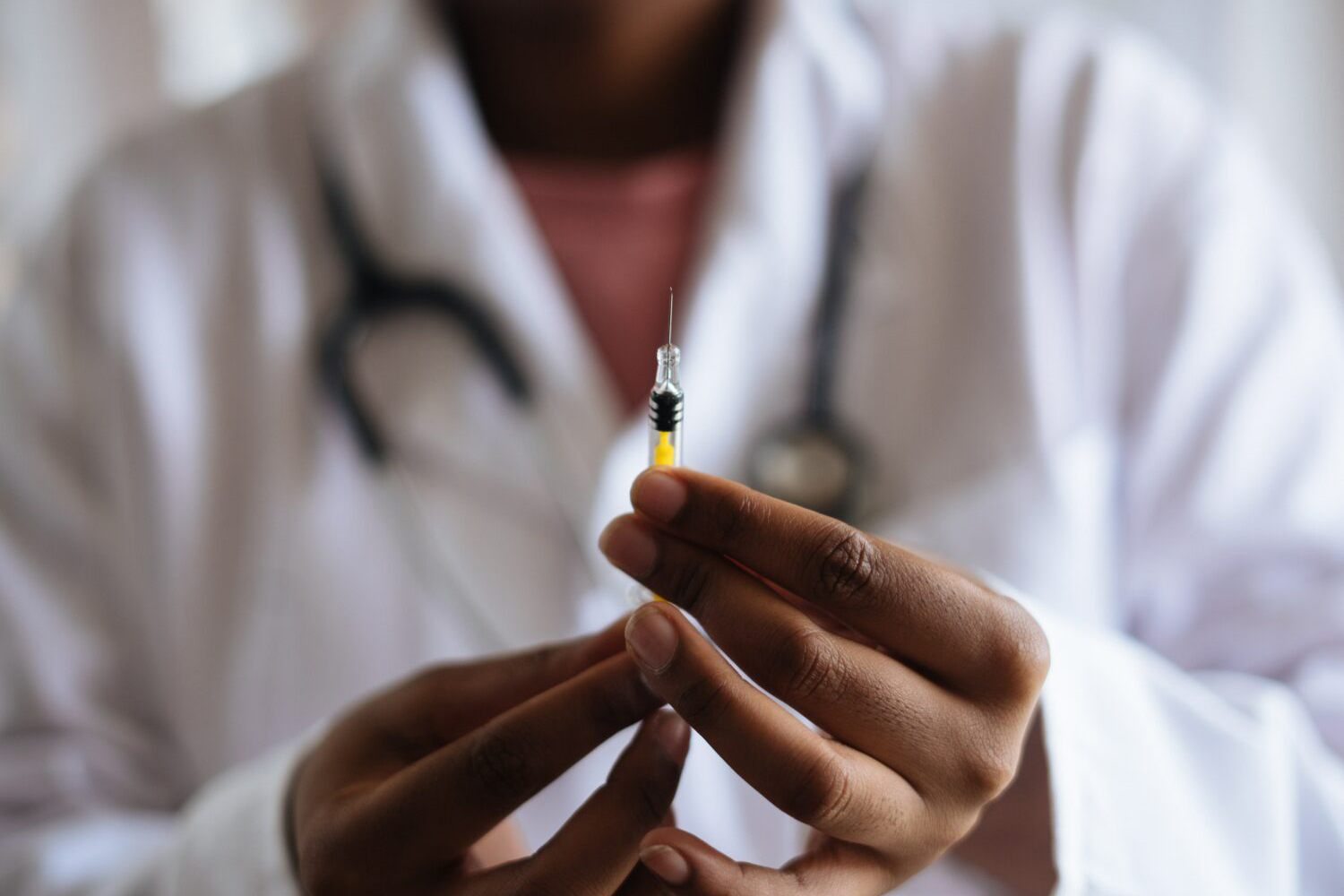 A critical care nurse in New York, named Sandra Lindsay, became the first person in America to be vaccinated with Pfizer-BioNTech’s Covid-19 vaccine on Monday, 14 December. The vaccine was administered during a live video event shortly after 9:20 AM at Northwell Health in Queens while being on a video call with New York State Governor Andrew Cuomo.

The shot marks the start of the most ambitious vaccination campaign the US has ever seen, with health care workers being one of the first people to get the shot. Together with Dr. Yves Durosea, Sandra Lindsay volunteered for the vaccination, saying during the televised event, ‘I feel hopeful today, relieved. I feel like healing is coming. I hope this marks the beginning of the end of a very painful time in our history.’

Symbolic meaning
The live-streamed video event came together hastily after the first batch of vaccines landed at dawn in New York. CNN televised the vaccination process, and almost half a million people followed along, streaming the first vaccination in the US (outside of a clinical trial) on the Governor’s website.

A critical care nurse was the first person in New York and among the first people in the US to get a shot of the coronavirus vaccine authorized by the FDA https://t.co/9ohJ9C0bSG pic.twitter.com/0FPJV0W0tV

Although the shot itself doesn’t mean much until the second dosage is administered, it does bring in a new beginning for New York. At the start of April, New York was hit extremely hard by the pandemic and has now surpassed more than 800.000 confirmed Covid-cases and around 35.000 deaths related to Covid.

That same day, the FDA announced the emergency use authorization of the Pfizer-BioNTech vaccine with 17-4 in favor. ‘We needed to ensure that our gold standard of assessing the safety and the efficacy of vaccine was done and was done properly,’ said FDA Commissioner Hahn to CNN’s Jake Tapper on ‘State of the Union’. ‘We had to get this right. And I believe we did.’

The authorization saw the US rolling out the Pfizer-BioNTech vaccine on early Sunday, making the US the second country in the world to start rolling out the vaccine after the UK on December 8.