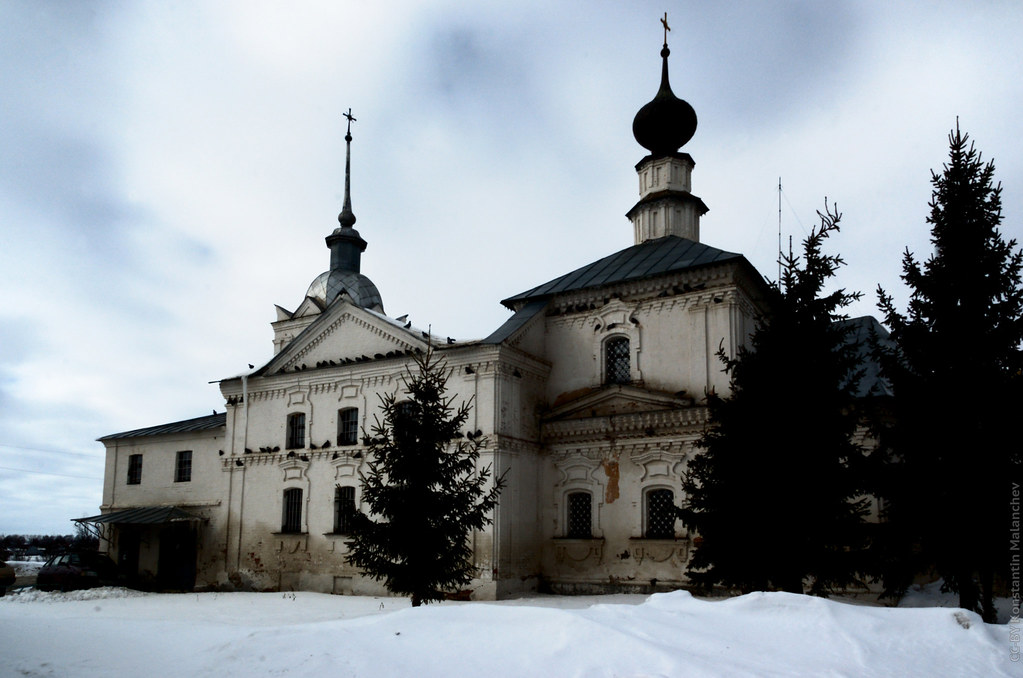 None of the religious institutions has suffered from COVID-19 as much as the Orthodox Church. On October 30, 2020, the Church’s senior bishop in Montenegro, Metropolitan Amfilohije died. The official cause of death was complications from a coronavirus infection. On November 20, Patriarch Irinej of Serbia died. He was also diagnosed with COVID-19. European media links these two events, as Patriarch Irinej led the funeral of Amfilohije. The day after Irinej’s funeral, Bishop David of Krusevac was hospitalized in a Clinical center in Belgrade, having been diagnosed with coronavirus. The Hierarch was in the hospital immediately after the funeral of Patriarch Irinej on November 22, where he held the funeral.

According to BBC, at the funeral of Amfilohije mourners were without masks, and many kissed the body of Metropolitan, which lay in an open coffin. The body of Patriarch Irinej was placed in a coffin with a glass lid so that people did not kiss his hands and face, but some, nevertheless, kissed the glass.

The Orthodox Church consists of many independent local religious institutions. There are Serbian, Russian, Greek, Polish, and other churches. The customs in each of these churches are different. However, most Orthodox religious rites, such as kissing icons, kissing the hand’s blessing, kissing the cross at the end of the service, using a spoon during communion, are common and mean that people should contact with the same surfaces. Recently, the Orthodox Church has experienced quite a lot of pressure from epidemiologists who say that its rites are unhygienic.

‘I do not see much difference in the response of Church and non-Church people to the pandemic. Some keep a distance in the temple and follow all the rules that epidemiologists prescribe. Some do not follow it,’ says Hieromonk Tikhon Vasiliev – Master of Theology, Doctoral student at the University of Oxford. ‘There are general rules, and those, who do not comply with them, are called dissidents. However, I have not heard of anyone in the Church leadership being an outspoken dissident. In my opinion, in the case of the Serbian Orthodox Church, the officials did not take into consideration the coincidence of the pandemic.’

Orthodox Ministers made a fatal mistake

There is an opinion in Orthodoxy that any disease is a punishment for a person for some sins. Metropolitan Amfilohije – even before being infected with the coronavirus – said that religious pilgrimages act like a ‘God’s vaccine’ against COVID-19. Grigory Prutzkov – Professor at Lomonosov Moscow State University, and former Dean of the Russian Orthodox University – considers that Amfilohije approached the issue of the pandemic traditionally and underestimated the dangers of this disease.

In Russia, one of the first priests to die of coronavirus was Archpriest Alexander Ageykin. ‘When the epidemic began, – in early April, Alexander Ageykin arranged a detour of Moscow with the icon of God’s Mother of the 19th century. After the detour, the Archpriest returned to the Cathedral where he held a prayer service to rid the country of the disease. Two participants of this prayer service died of COVID two weeks later, and Alexander Ageykin, when he fell ill, did not seek medical help. As a result, he was taken to the hospital and died on Easter night,’ says Grigory Prutzkov.

What measures have been taken?

In April 2020, when the virus began to gain momentum, the Russian Orthodox Church took serious precautions. ‘April is the time of Easter and Holy Week, the time of mass, long and most popular services,’ says Grigory Prutzkov. ‘The Patriarch issued a General instruction to limit access to churches as much as possible. Markings around and inside churches were used to keep people at a distance. Attendance of the service in masks and gloves has become mandatory.’

Previously, people confessed orally, but now, during the pandemic, they write sins on pieces of paper. The priest reads, tears the sheets, gives them back to people, and reads a permissive prayer. Kissing icons and the cross, as well as kissing the hand of a priest, are banned. General meals after the service are canceled. ‘Many did not understand these measures, considered them blasphemous. However, theologians found out that there is no blasphemy here – measures do not contradict the Church canons, rules, laws. We remembered the epidemics of past years when churches were closed, and precautions were introduced,’ adds Prutzkov.