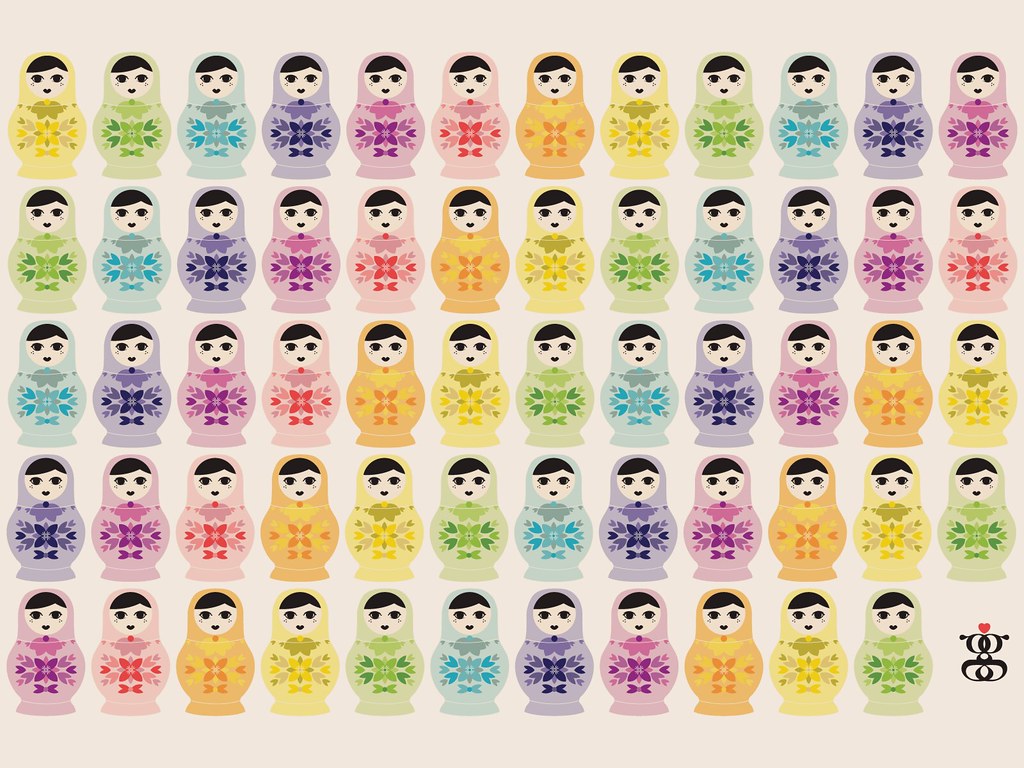 Today, Russian legislation does not define LGBT people as a social class. LGBT people in Russia do not have equal rights with their heterosexual fellow citizens. Russia ranks 46 positions in Rainbow Europe 2020 (the rating of LGBT rights), ahead only of Armenia, Turkey, and Azerbaijan. Russia has not approved the UN declaration on sexual orientation and gender identity. It means that Russia does not bear any obligations to protect LGBT people before the international community.

It may seem that the problem is only in the legislation system and in the Russian authorities, whose ignorance has blinded them. However, this is only the tip of the iceberg. Let us have a look at the data from the independent social survey, which reveals the real attitude of Russians towards their LGBT fellow citizens.

Made with Visme Infographic Maker