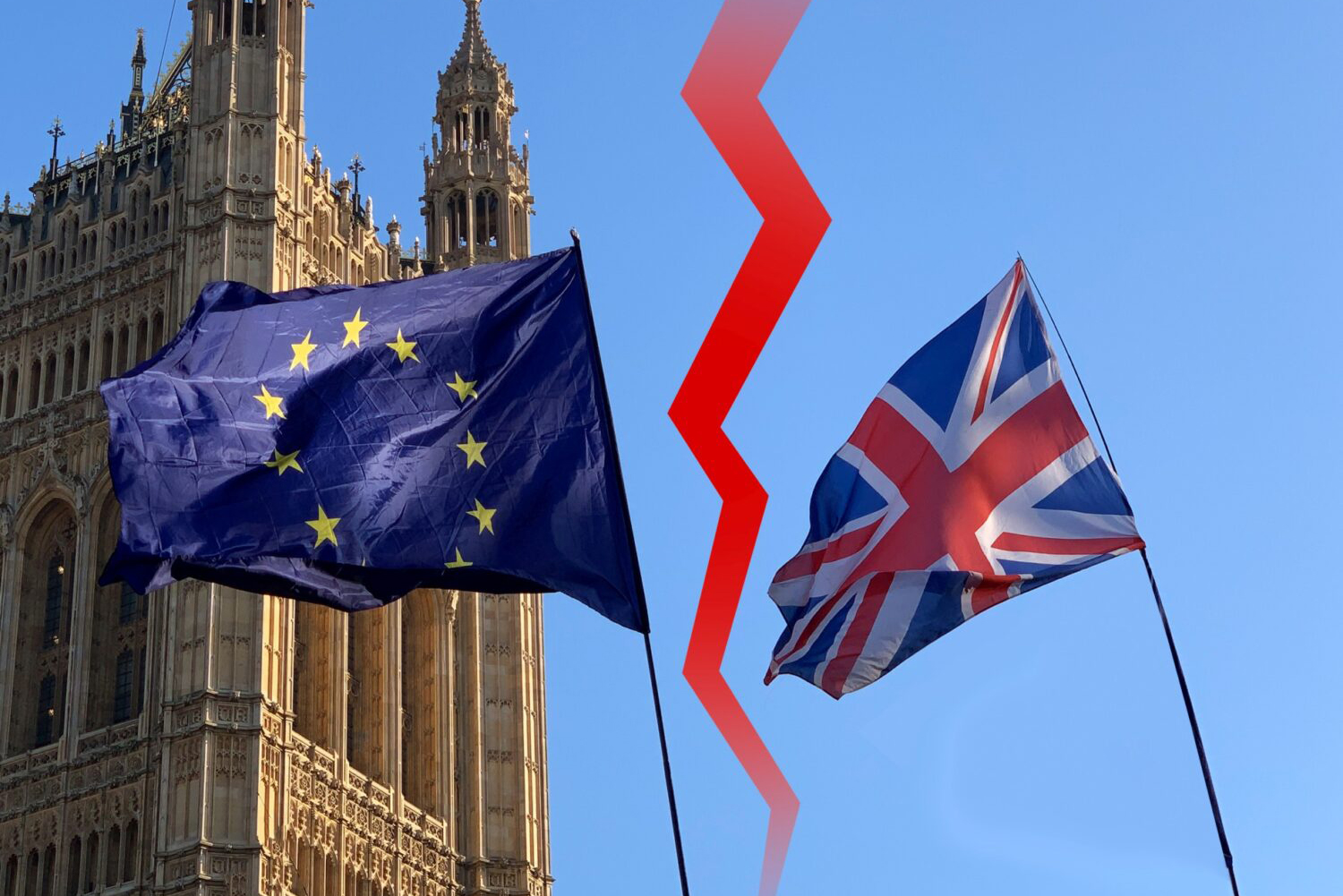 M VL
The UK and the EU have agreed to continue trade talks after not making their self-imposed deadline on Sunday, 13 December. In a joint statement, British Prime Minister Boris Johnson and European Commission chief Ursula von der Leyen said, ‘that it is responsible to go the extra mile.’

The Friday before the self-imposed deadline, Johnson stated that it was ‘very, very likely’ the talks would fail. Over the weekend, reports even stated that the chances of a no-deal Brexit had risen to 80%.

Three major issues
The firm decision regarding the trade talks was supposed to be made on Sunday, during a phone call between Johnson and Von der Leyen. Instead, shortly after the phone call, they issued a joint statement. ‘Despite the fact that deadlines have been missed over and over. We both think that it is responsible at this point in time to go the extra mile.’

However, Johnson is less optimistic and stated that ‘we’re still very far apart on some key things’, saying that a no-deal Brexit is ‘very, very likely.’ Those key things revolve around three major issues:

Belgian political scientist Hendrik Vos deems the fishing issue less important. Instead, what it comes down to is ‘the UK having to choose whether they abide by the EU rules.’ Doing so would make trade easier, which is great for the UK economy. However, Vos adds, ‘But then they won’t be in charge of their own country like they had hoped. Or they don’t abide by the EU rules, resulting in the EU having to implement trade restrictions, which would be pretty disastrous for the UK economy.’

The UK’s official departure
While the UK left the EU officially on 31 January 2020, they remained an informal member during the transition period of 11 months. During those 11 months, the UK remained in the single market and customs union while they conclude trade talks with the EU. However, on 1 January 2021, the UK will officially and fully step out of the EU whether or not the UK and EU agreed on a deal. If the UK ends up with a no-deal Brexit, Vos sees chaos erupt, ‘With no deal in place, all EU rules expire. It would result in queues, supply problems, and a lot of extra paperwork.’

With only two more weeks until the Brexit, both the EU and UK seem to hold out hope for an agreement, with Johnson saying, ‘Where there is life, there is hope.’ However, whatever happens, Vos doesn’t see it going down smoothly, ‘It depends on how the British will play it, but even if they accept the EU’s demands, it will still be a relatively chaotic start to the new year.’