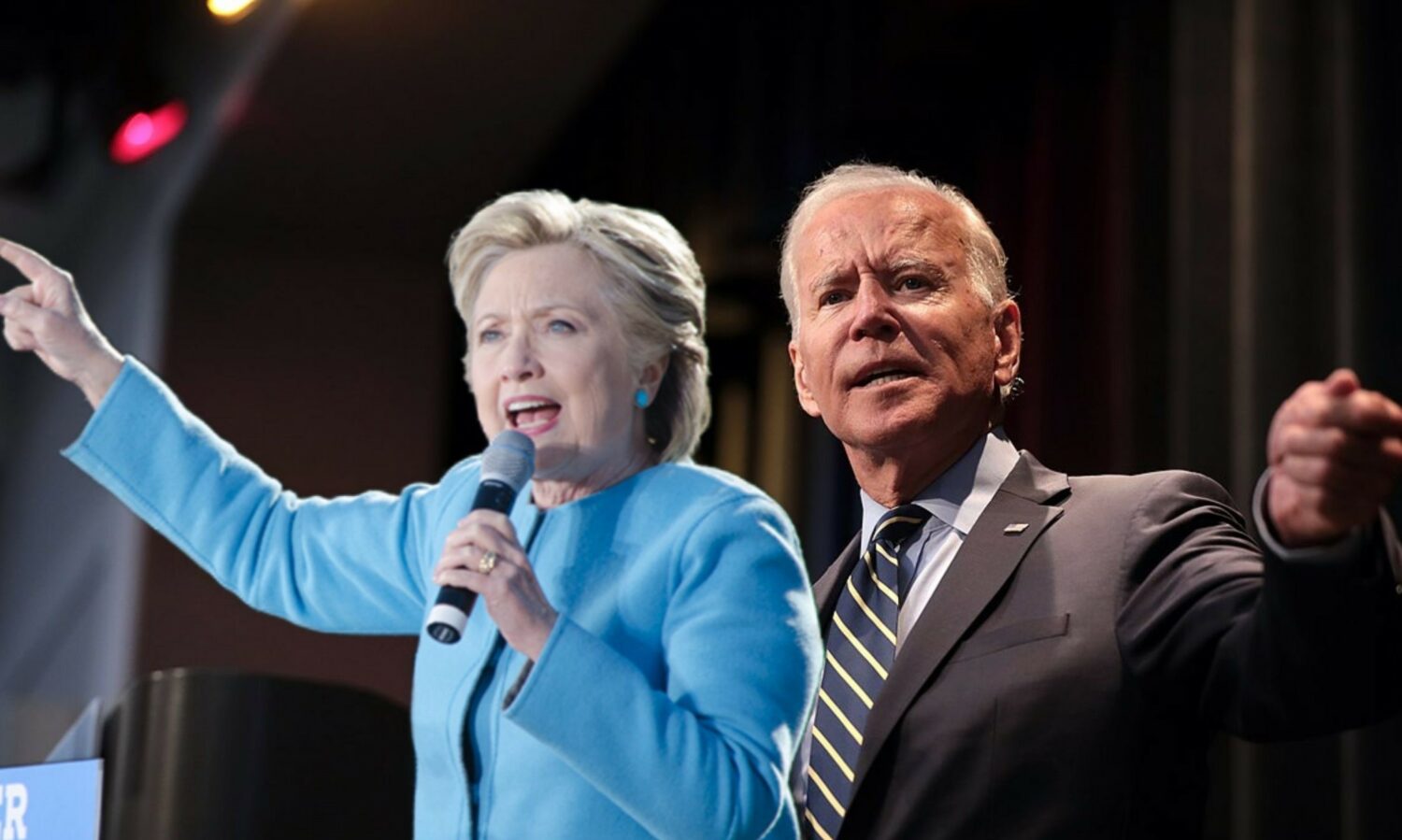 The 2020 American Presidential Elections were full of suspense. We had to wait for four days until it was clear who would become the 46th president of the United States of America. Many voters had sent their vote early via mail-in ballots, and some swing states had quite the delay in counting. But by the end of the week, it was clear that Joe Biden had won with 306 of the electoral votes. Even though most Europeans are glad that the Democratic Party has won, it does make many people wonder why Hillary Clinton wasn’t able to win the last election. VRT America correspondent Björn Soenens explains why.

Part of the establishment

In 2016 there was a lot of anger throughout the United States, which was targeted towards the elite. The American people were angry about the state of their country. Presidential candidates who wanted to shake things up and go against the establishment, like Donald Trump, gained a lot of popularity. ‘Clinton, on the other hand, is part of the establishment. She comes from a high-class family and is a former First Lady. This gave her quite the disadvantage’, says VRT America correspondent Björn Soenens.

Clinton wasn’t the right candidate for the Democratic Party. She wasn’t that popular within her own party, to begin with. Soenens explains: ‘It’s because of her style. She can’t really help it, but she often comes across as arrogant. During her campaign, Clinton would also describe republican voters as racists, sexists and homophobes which stepped on many people’s toes, including some democrats’.’ This way of speaking made her seem even more a part of the elite and contributed to the voters’ feeling that the elite looks down on ordinary people.

Joe Biden, on the other hand, seems like your favourite uncle. ‘He never comes across arrogantly, and he’s been through a lot personally by losing his wife and daughter in a car crash. He’s been a single dad and has had his fair share of tragedies in his life, and because of that, he knows how to be empathetic. He’s the calm older man who stutters. An imperfection which makes him even more likeable and attracts more voters’, remarks Soenens.

Soenens: ‘Clinton thought that she would easily get all of the lower- and middle-class workers’ votes, but then Donald Trump stepped in with his aversion to international trade treaties and globalism, which takes a lot of jobs in the factories away from locals. The situation with Joe Biden was entirely different. We’ve had four years of Trump, and many Trump voters were disappointed in him. The change they expected hadn’t come. Biden was able to win back those votes from Trump in the last election.‘

One could also state that Biden got lucky thanks to the coronavirus pandemic. Soenens elaborates: ‘A president is being judged by how he reacts to crises. You’re either a crisis manager who has a plan ready and leads his country like a strong father figure or a delusional president who speaks against science. Donald Trump is more of the latter. He was able to keep some support from the republicans by dismissing the masks and claiming that the Chinese deliberately spread the virus or that COVID-19 was an invention of the democrats. But he also lost many votes to Joe Biden because of his lack of strategy and his help in spreading fake news about the pandemic.’

Trump’s stubbornness made it very easy for Biden. Biden barely had to campaign by the end because the American people were so disappointed in Trump. Even republicans wanted him out of the White house. Biden’s policy focuses a lot more on health care, so he actually got lucky by having this pandemic while running for president. ‘If there hadn’t been a pandemic, Trump could have easily won again’, remarks Soenens.

Is America ready for a female president?

After the 2016 elections, many claimed that the United States of America are too sexist to have a female president and that if she had been a man, Clinton would have won. According to Björn Soenens, that isn’t true. ‘There is still a glass ceiling in the United States, but I am sure that they are ready for a female president. Joe Biden is forming his government, and it has more women in it than any other government. His whole communications team is female, his vice president, Kamala Harris, is a woman and so is his minister of Finance. Hillary Clinton just wasn’t the right candidate because of her style, but also because during her campaign she claimed that it was her right to win because she is a woman’, says Soenens. You cannot say that you’re for equality if you believe that you have more rights to win because of your gender. One day there will be a female president, but she will have to be a better fit for the average American.