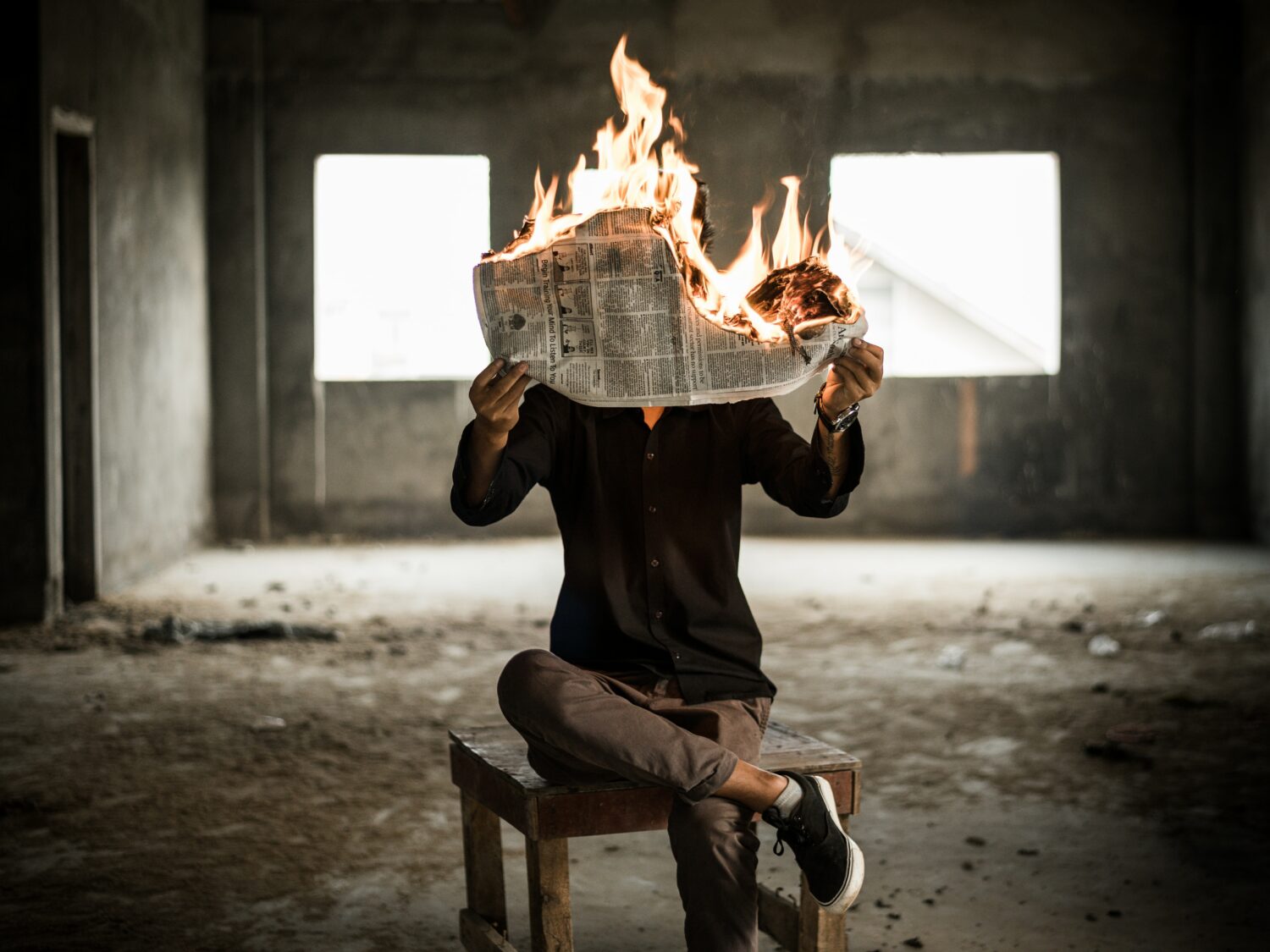 What we see in the news, without any context, are small bits of information, more often negative than positive. If we have to believe the news on the tv, radio or online, the world is not doing good at all. But how bad is de world actually doing?

Context is exactly what we need. Not just teenagers or young adults. I’m talking about people of all ages. Our opinion about the US elections, the war in the Middle East, the coronavirus, and Belgian politics is all based on 30-seconds news bites on the radio or television. What information do we get when we watch the news? ‘COVID-19  cases are rising rapidly’. ‘More and more people are being hospitalized with the  disease’. ‘190 people died in an explosion in Beirut, Lebanon’. ‘Belgium finally succeeded in its government formation’. All these facts are being told in the news. We know what we are being told but we don’t know what is actually going on. We need more context.

Our opinions, the way we behave, what we stand for, what and who we vote for is based on the information we get. Through the news, but also our upbringing and education, our environment and relatives. If we don’t get enough information or context from external sources like the news or social media, will often remain more or less narrow minded.

Someone that’s being raised in a racist family will experience the news about the  Black Lives Matters protests differently than someone who’s being raised in a racially diverse family. One will find their opinion justified because they focus on the caused chaos during the protests. The other won’t. Their opinions won’t change as long as they don’t get informed on the full picture. To have a certain opinion is one thing. To vote, to behave and to make decisions based on these opinions is something else, and I think this is where the problem occurs. Do you prefer to go, and vote based on an ignorant opinion formed by everything that’s being told by superficial news and your own  environment? Or do you prefer to get informed properly? By current affairs programs for  example? Or explanatory video’s on YouTube? Books? Documentaries? You name it. I’d rather not  be influenced by 30 seconds facts in the news. Influenced is what I have been for a long time and I am sure a lot of people are too.

By squeezing facts  about war, protests and pandemics for example into 30 seconds we don’t know if  these facts are as negative as they seem to be. They may be not as bad when we put  them into perspective and context. When you and I watch the news, it seems like the world is about to end and all we do is fight and die. Which is not the case. Not at all actually.

Don’t get me wrong, I plead guilty too. I often form an opinion based on facts I learn  through the news. But we are here to learn. And learning is exactly what we need to  do. Let’s research, let’s listen and watch before we form an opinion of our own.