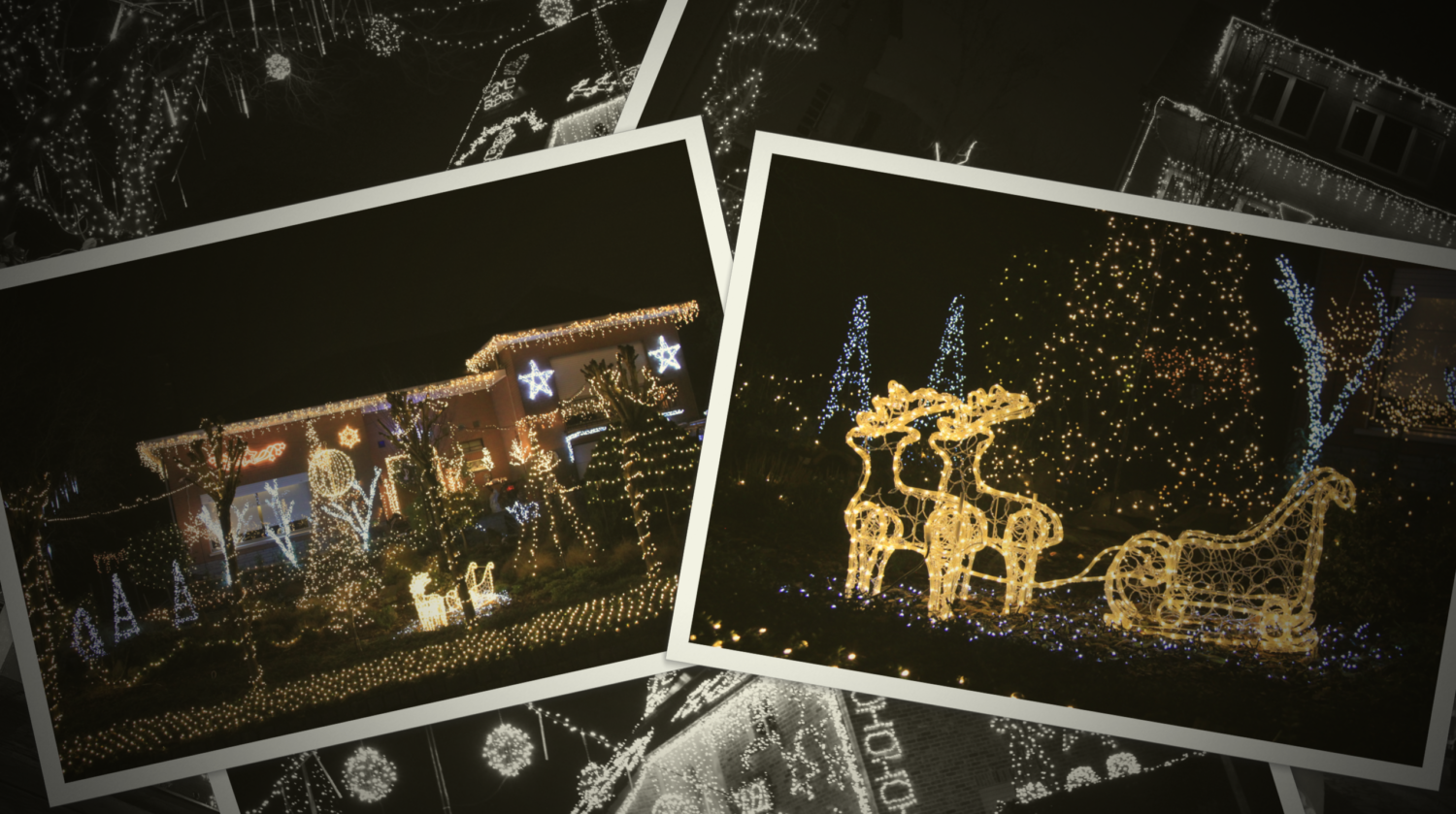 PHOTO REPORTAGE – This year hasn’t been easy for any of us. Many people were more than ready to start 2021 with a clean slate. It’s winter which means the sun goes down early and the days are shorter. Enough reasons to light up our lives a little more, and Flanders didn’t disappoint before, during and after the Holidays. For once less isn’t more, when it comes Christmas decorations. 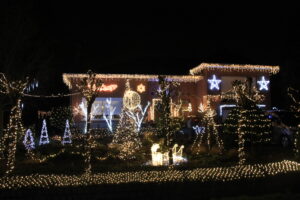 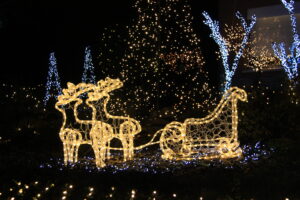 In Zonderschot, a hamlet of Heist-op-den-Berg, Jessica and David have decorated their house with tens of thousands of lights. It doesn’t only look impressive, it’s also the perfect way to make cars slow down in the street. Everyone wants to have taken a glimpse of this Christmas paradise. 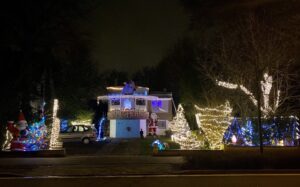 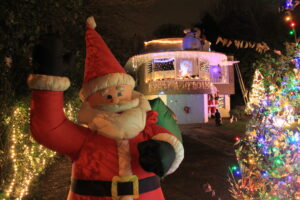 Brasschaat is home to a second, and more colorful Christmas house. Not only lights, but also an inflatable snowman and  two santa’s greet hundreds of people passing by. On top of that, an actual Christmas movie is playing in one of the windows, all day and night. 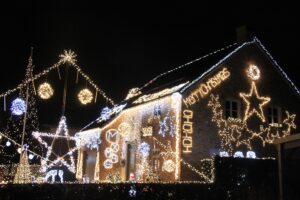 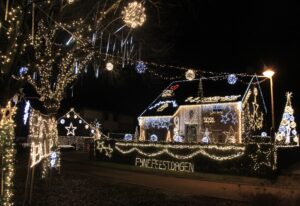 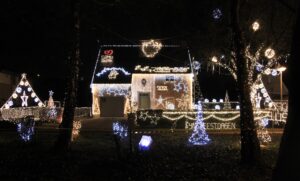 On the other side of Antwerp, in Tessenderlo, Pascal, Inge end son Liam didn’t hold back on Christmas lights. They already started decorating their house in September, with 64.000 lights in total. Messages like ‘Stay Strong’, ‘Merry Christmas’ and ‘Happy Holidays’, were formed with some of the lights. 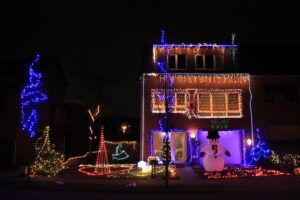 Just around the corner in Hulst, a semi detached Christmas house gives the retirement home across the street, an entertaining view. The inflatable snowman makes the residents’ Holidays in quarantine less lonely.