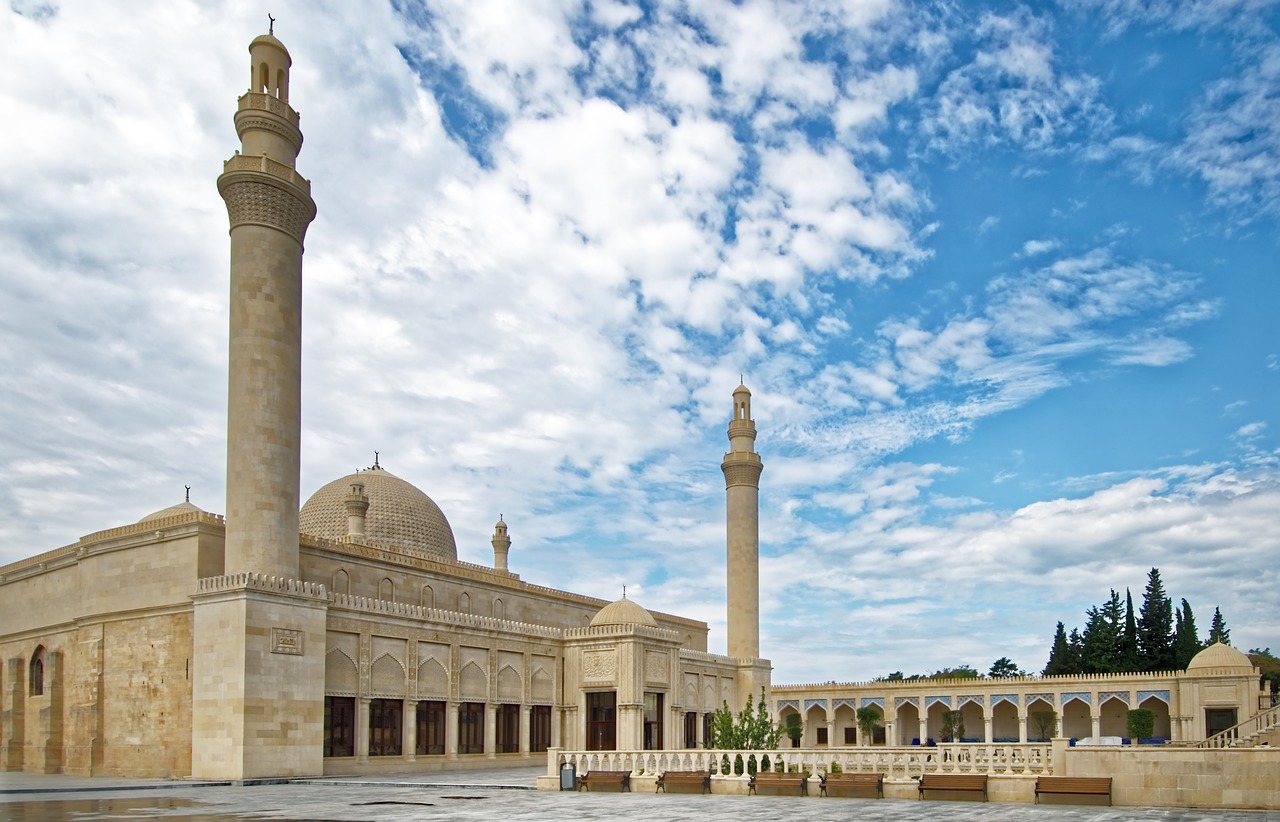 Nagorno-Karabakh is a region in southwest Azerbaijan, but the majority of the inhabitants are Armenian.  The problem is that Nagorno-Karabakh is internationally seen as a part of Azerbaijan but is also partly in the hands of Artsakh. Artsakh exists of an Armenian ethnicity and declared its own independence from Azerbaijan in 1991, which is not internationally recognised. This is why the two countries are in conflict with each other.

In our biweekly broadcast, Tell Me More, we discussed how this conflict resulted in many Armenians taking to the streets. Listen to the podcast below if you missed our broadcast and want to learn more about what is happening: