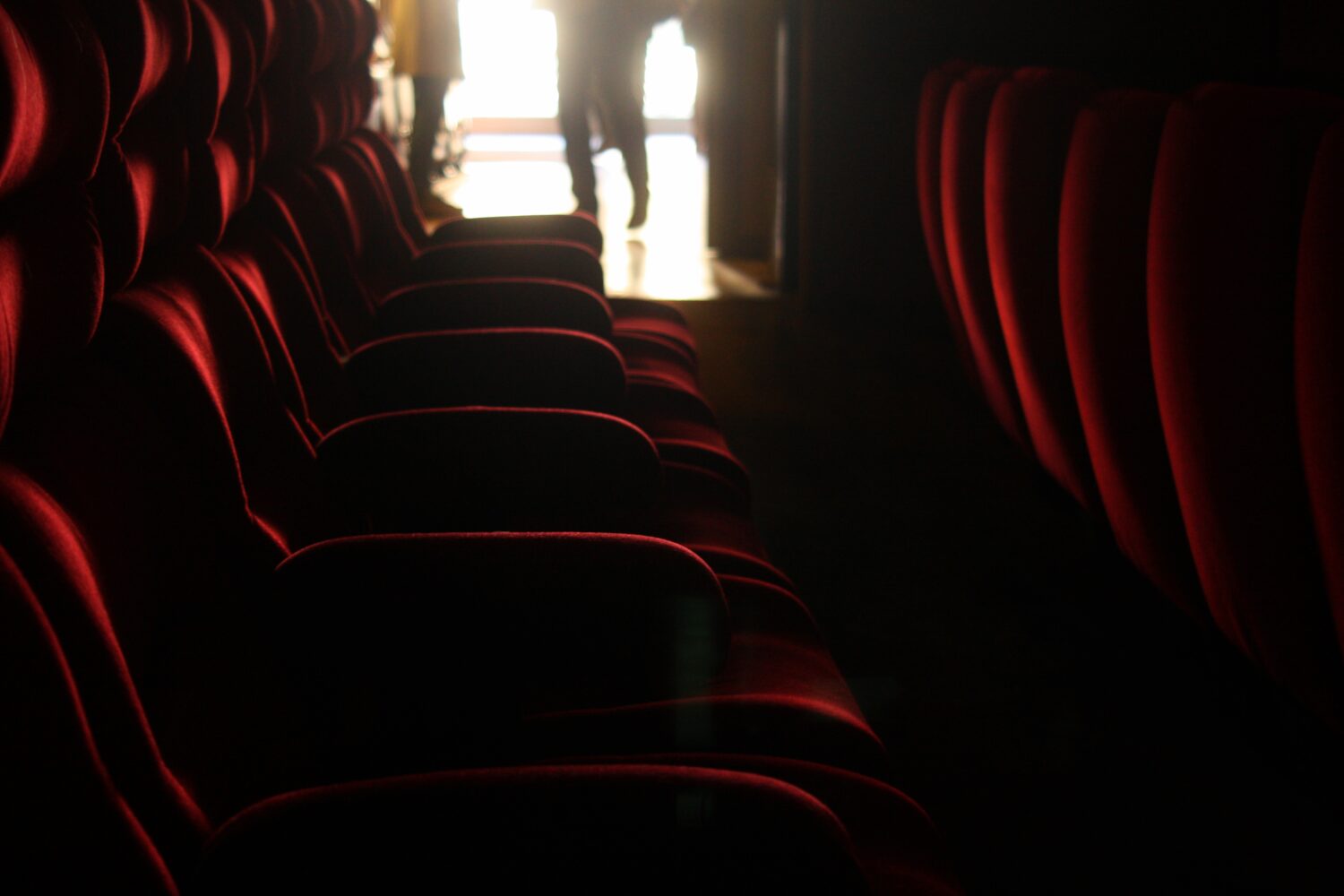 La CENTRALE, the contemporary art centre of Brussels, organises the second edition of Brussels Videonline Festival this week. From February 22 to 28, six different art academies each present three different works from recently graduated students. While your average feature-length film will likely not grace the screen here, lovers of present-day art may enjoy the works being presented this week.

During the interactive festival, emerging artists are given the opportunity to showcase their works in front of an online audience. Viewers can tune in via the streaming service Vimeo and watch along with the jury, as well as vote for their favourite piece of the day. Examples from the previous edition include portrait films of places and people, as well as animated works.

At the end of the festival, two winners will be chosen by the jury and awarded a cash prize. Both winning pieces will also appear at a public screening at La CENTRALE’s gallery on April 24.

The full program and more information on the event can be found on their website centrale.brussels.