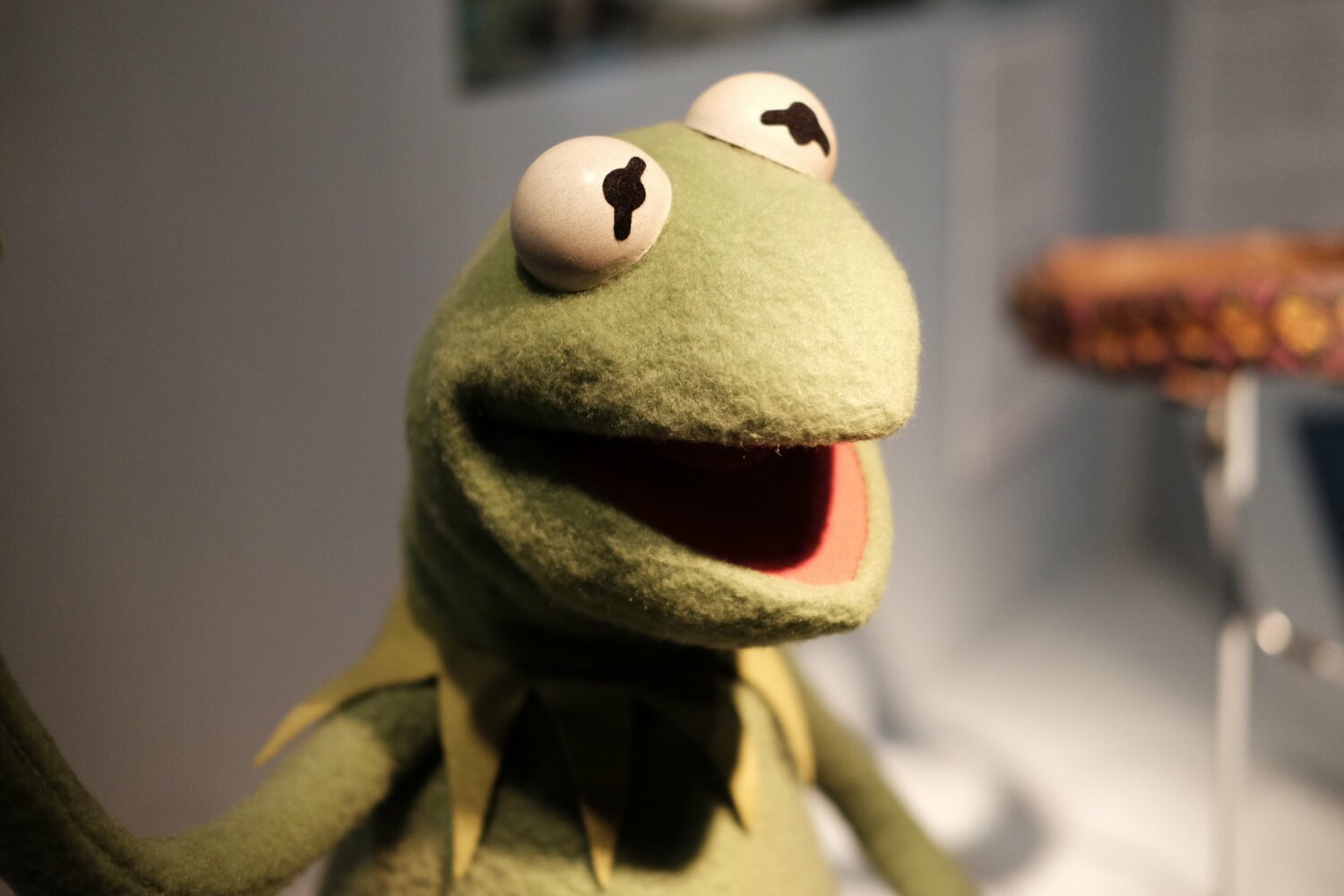 The American streaming service Disney Plus added a content warning to 18 episodes of the programme because it “includes negative depictions and/or mistreatment of people or cultures.”

Among the episodes that received a disclaimer was one featuring Johnny Cash singing with a Confederate flag in the background. The flag refers to the confederate movement in the southern US states during the US civil war, which fought to keep slavery legal. It is now widely considered a racist symbol.

The move is part of a broader Disney strategy to review its library for dated content that might contain negative stereotypes of people of other cultures and backgrounds. The warning had previously been added to classic Disney films such as Dumbo and Peter Pan. When clicked on, it redirects viewers to a Disney webpage, where its ‘Stories matter’ campaign gets explained in more detail.

However, in this specific case, some critics have pointed out that the warnings do not specify which part of the episode is offensive. This might lead some to believe that the warning does not offer any solutions, rather just acts as a safeguard to Disney’s own interests.