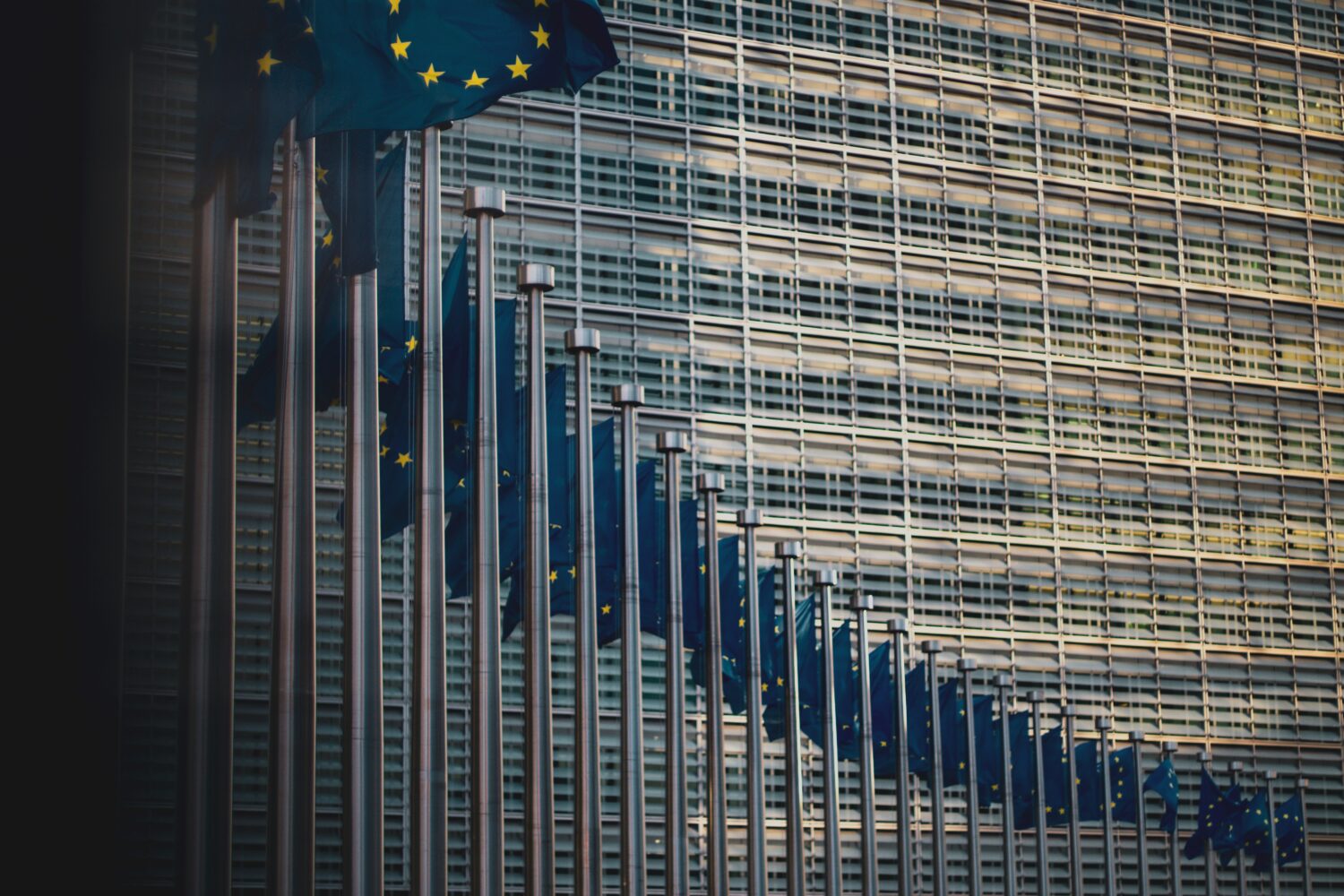 Ten EU Member States received notice from the European Council that their current travel restrictions deemed too severe, leaving them ten days to justify their decision. Among these is Belgium, the only Member State to ban all non-essential travel. The ban, however, goes against the EU Principle of Free Movement of People and, by extension, EU Law.

In the light of the COVID-19 pandemic, many countries unilaterally decided to close their borders during the first wave of infections. Tomáš Pezl PhD (44) is an assistant lecturer at the Faculty of Law, University of West Bohemia and lecturer at the Metropolitan University of Prague. He claims the complete closure of the borders in the spring, beyond the prescribed period, was illegal by the Schengen Border Code. This violation was stated by the Commission, although no repercussions followed. In the Autumn and Winter, however, it has begun procedures against certain states.

‘It is not necessarily a problem to close the borders, but it must be done correctly’

Although travel restrictions were deemed acceptable due to extenuating circumstances, the explicit closing of borders stands in direct contradiction with the Free Movement of Persons. This principle is one of the core rights guaranteed in the European Economic Area (EEA) and a legally binding acquis to the European Union. And according to the Precedence Principle, EU law supersedes national law. Tomáš Pezl: ‘It is not necessarily a problem to close the borders, but it must be done correctly. Exceptions are possible in the name of public health, under which the global pandemic falls. Still, it must be adequately justified, properly notified, restrictively interpreted and for a certain period of time.’

On February 26th, the Belgian Consultative Committee is expected to review whether to lift the ban and the current curfew before April 1st. Meanwhile, the EU is to issue a draft law on vaccine passports this month, in an effort to ensure borders can remain open between Member States.