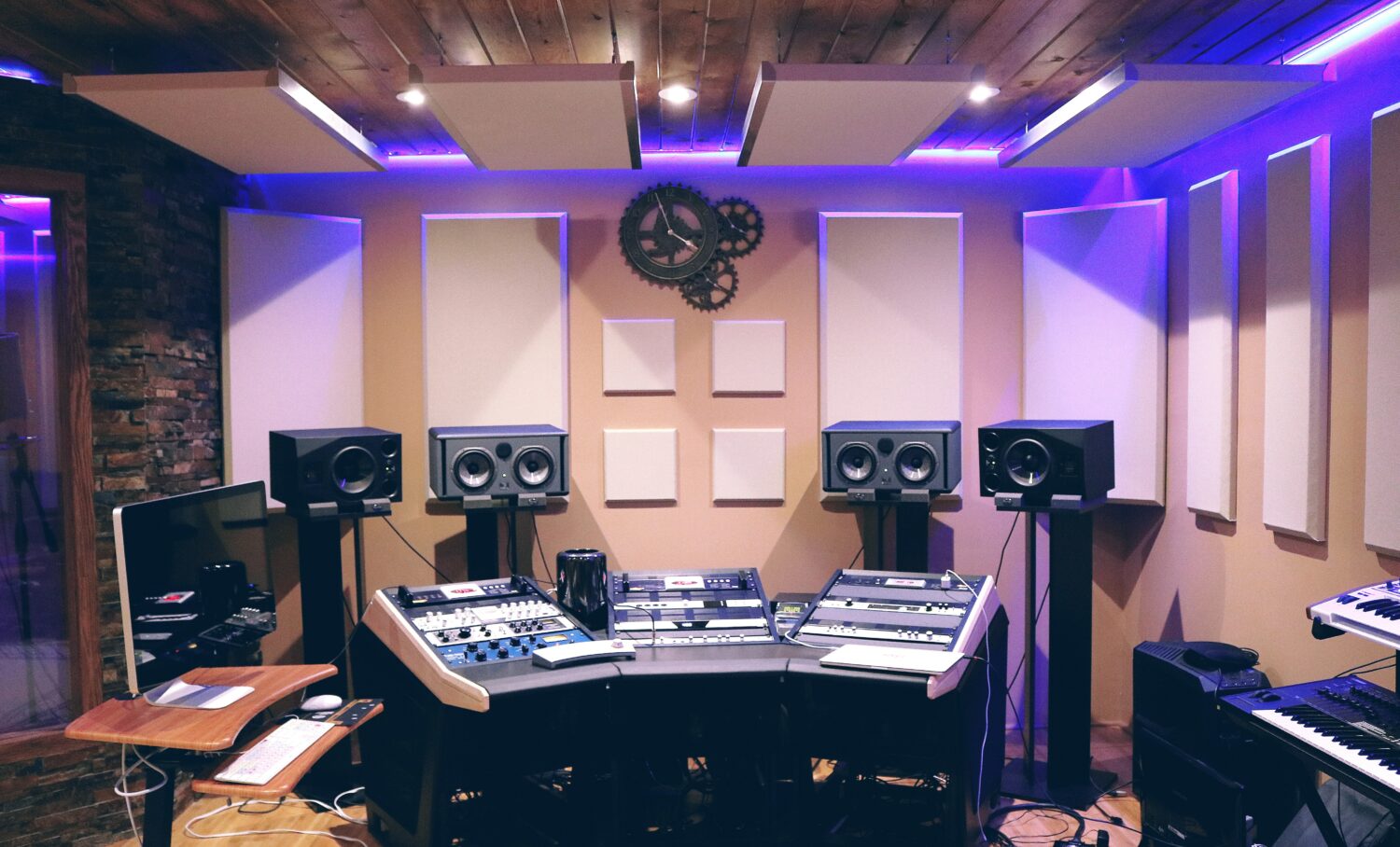 Are you an old soul with a passion for funky music? The entertainment series, popular amongst music lovers, Verzuz takes fans back to the past by inviting popular 70’s groups Earth, Wind & Fire, and The Isley Brothers. The legendary face-off will take place online on April 4th due to covid-19 regulations.

Each year around fall, the same memes pop up reminding us to start the month off by playing the song ‘September’. This year, Earth, Wind & Fire will start on April 4th by bringing back the popular song and many others. The online broadcast Verzuz set them up against The Isley Brothers, a duo formed by brothers who were known for songs such as ‘Shout’ and ‘This Old Heart of Mine’. Both groups will prepare 20 tracks from their discography to use in their battle and the winner is decided by the viewers. The contest will be held on Verzuz TV’s Instagram account

Verzuz was started during the COVID-19 pandemic by the American producers Swizz Beatz and Timbaland. The series invites two artists from similar genres, mainly R&B and hip hop, to present their discography through two rounds during a three-hour session. The broadcasted songs will be put on a playlist afterward. The playlists will be released on the streaming sites TIDAL, Spotify, and Apple Music. This way, older groups like The Isley Brothers and Earth, Wind &Fire are able to profit from the battle.