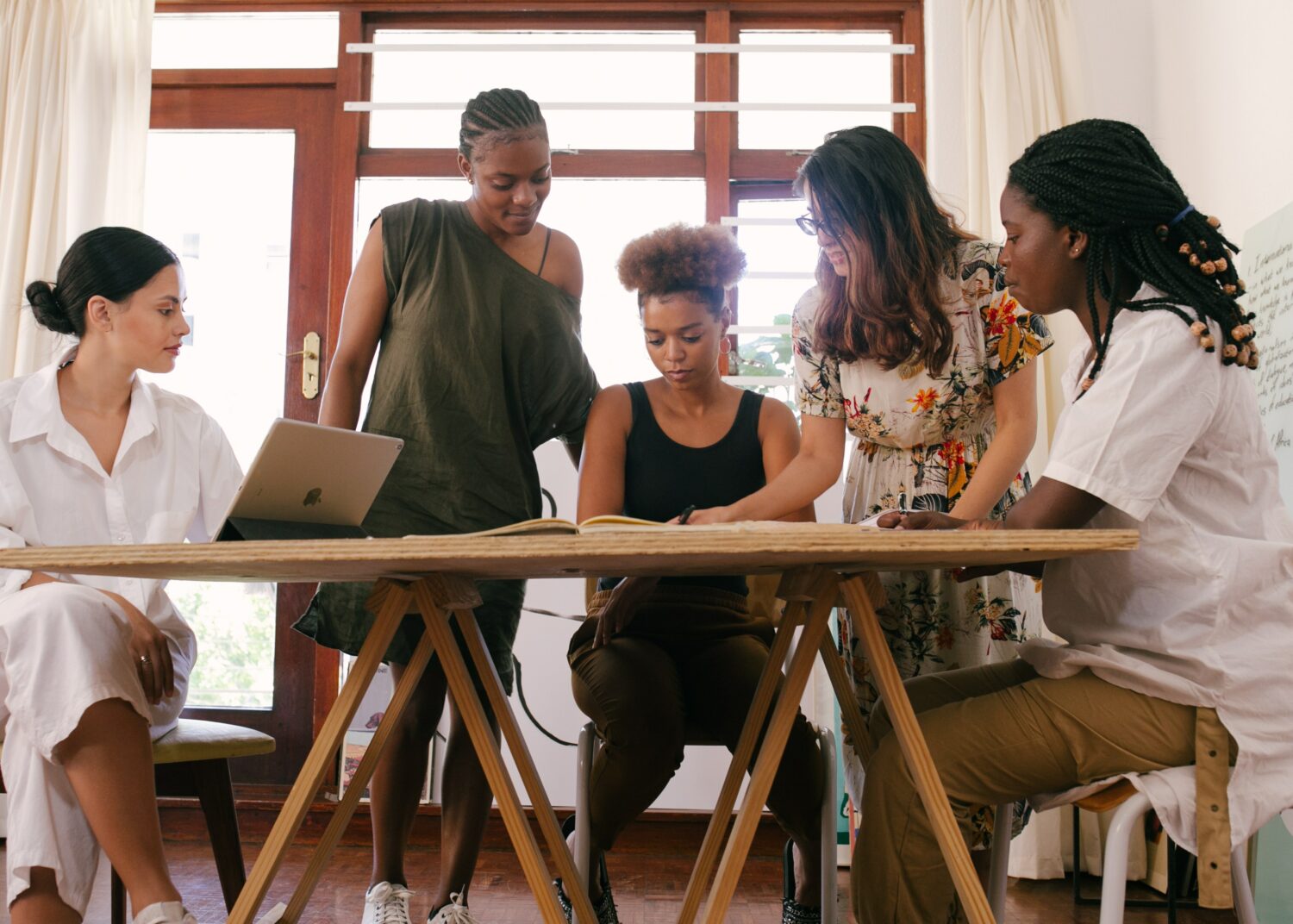 Did you know that Belgium rose five ranks in the gender equality list made by the World Economic Forum in 2019? Still, the gender gap hasn’t significantly decreased since 2010, and changes are barely witnessed in Belgium. Even in the cultural sector, women are hardly seen in high job positions and face sexism in their work environment. For Women History Month, it’s important to highlight the daily fight women have to endure.

A cultural sector is where diversity is highlighted and encouraged, yet women still find themselves incapable of making progress. According to research ordered by Flemish Minister of Culture and Media, Sven Gatz, 1 in 4 women in the media and cultural sector was verbally or physically harassed by men in 2018. This mostly happened to women in the artistic fields, freelancers, and employees with a temporary contract.

Yamila Idrissi, Flemish representative of the people for S.pa, brought up the pay gap between men and women in an article. She wrote that female artists get paid less than their male colleagues, especially writers and illustrators. Women between the ages of 35 and 45, and 55 and 64 get even paid less than half of what their male counterparts earn.

Progress in the making

Not every department in the cultural sector deals with the same problems. Spoken word artist Esohe Weyden says: “I feel like more and more women are making it in the poetic section.” She noticed that most famous names in the spoken word industry are women, and sums up artists like Lisette Ma Neza, Hind Eljadid, and Sefora Samangua (Poetry by Sesa).

“There’s still a lack of diversity when looking at the line-up of certain shows, but I wouldn’t say the gender gap plays a big issue in the spoken word field”, explains Esohe. Still, she acknowledges that some cultural centres show biased tendencies in their selection of production teams. “I’ve noticed that it’s still very homogenous behind the scenes. The staff mostly consist of white straight men, but I feel like it will gradually evolve seeing how more people are paying attention to diversity these days”, says Esohe.