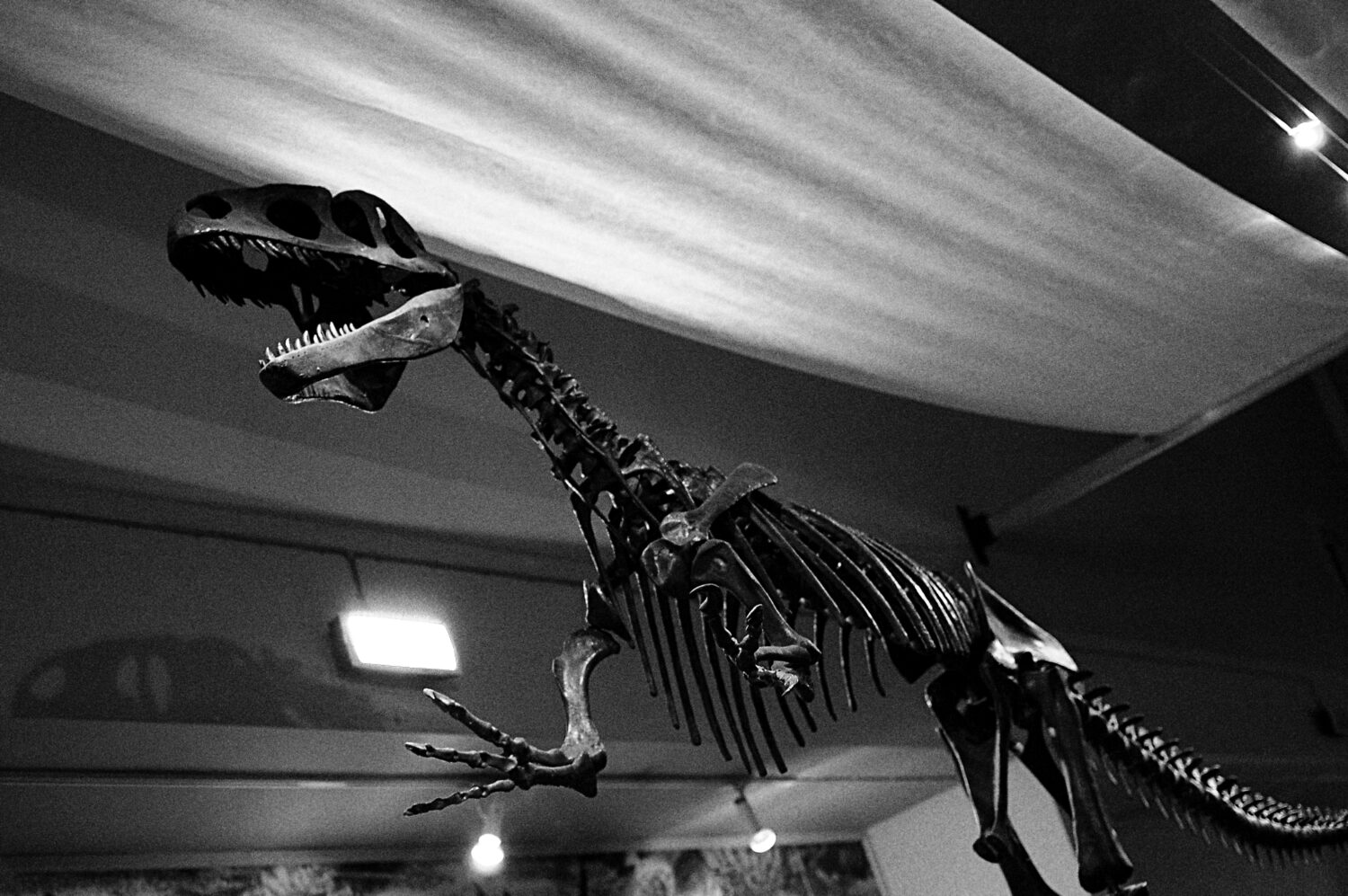 Young archaeologist Marie Woods stumbled upon the footprint of a true “Jurassic-giant” during her search for shellfish. The discovery was made on a secret location at the coast of Yorkshire, England. After her discovery, she quickly decided to contact paleontologist and author of “Dinosaurs of the British Isles”, Dr. Dean Lomax.

Due to its size and three claws, experts matched it to the imprint of the flesh-eating Megalosaurus. The dinosaur would’ve had an estimated length of around nine meters and is said to have lived somewhere between 164 and 175 million years ago. It was a carnivore that largely lived in Europe. Various fossils have been found all over the continent, in places such as Portugal and France.

The discovery eventually turned out to be a rediscovery, meaning it had already been found before. Fossil collector Rob Taylor noticed it in November 2020 and rapidly posted a picture of it on Facebook. The fossil wasn’t fully exposed yet and failed to grasp people’s attention. It’s only now that it is fully uncovered, that the true importance and nature of it is known.

What will happen to the footprint?

The mark is in a very fragile state; therefore, it should be treated with extreme care. Because of its location, it also risks getting swallowed by the sea at any moment. Once the footprint is safe and sound, it is meant to be brought to the Rotunda Museum of Scarborough in the UK. Here it will be studied and eventually displayed for the public to enjoy it.