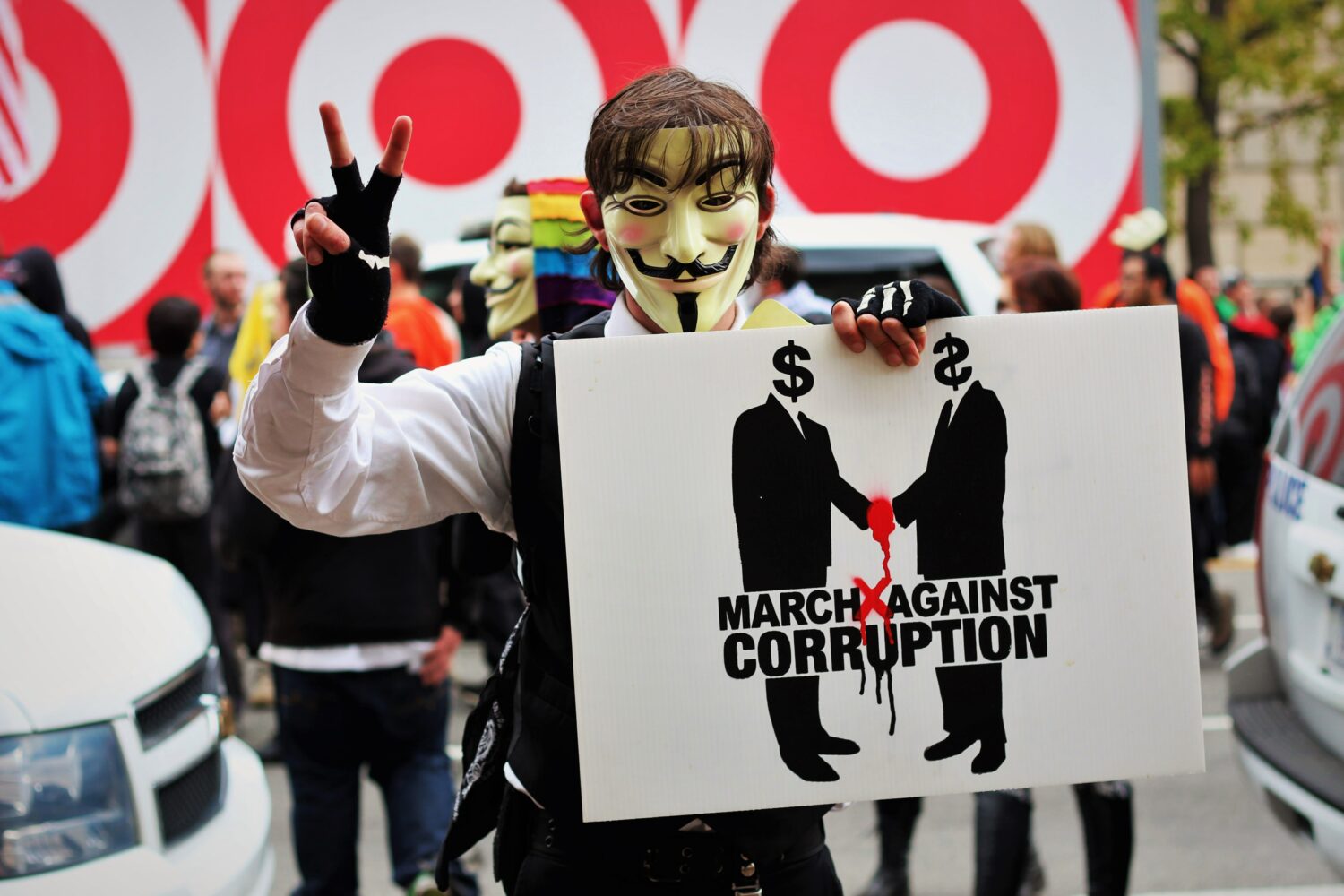 Russian opposition leader Aleksej Navalny started eating again for the first time since the 31st of March. After a hunger strike of over three weeks, prison authorities allowed him to get medical assistance. His lawyers made this public through Navalny’s Instagram page.

After being poisoned in August last year, anti-corruption activist Navalny is being kept in a detention camp not far from Moscow. Suspicious that the authorities might take other steps towards his death, Navalny wanted to see a doctor of his own choice. This request was denied and therefore he started his hunger strike on the 31st of March 2021 as a protest for the way he’s being treated. Before this, he was struggling with back pain and paralysis in his arms and legs but was never allowed to see an independent doctor.

Who are we talking about?

As the leader of the Russia of the Future Party, the founder of the Anti-Corruption Foundation (FBK) Navalny has become the face of the opposition to President Vladimir Putin.

In 2012, Aleksej and his brother Oleg were accused of overcharging cosmetic company Yves Rocher for services provided by their transport company Glavpodpiska. They both got sentences of three years and six months. Oleg Navalny spent those three years in jail whilst Aleksej’ sentence was suspended. The terms of his probation were that Navalny was obliged to report to Russia’s prison service twice a month until December 30th 2020.

On a domestic flight in august 2019 Navalny was poisoned with the chemical Novichok. This is a chemical only Russia is known to have developed, stored and used. While in a coma, Navalny was transferred to Germany where he got medical assistance. Because of this near-fatal nerve agent attack, he couldn’t report back to the Russian police. This was seen as a violation of his probation terms. He was arrested the day he arrived back in Russia, January 17th.

In December last year, Navalny tricked a Russian spy to admit that they poisoned the opposition leader. Aleksej pretended he was a senior official from Russia’s National Security Council and that he needed a brief explanation on what went wrong. The Russian agent, Konstantin Kudryavtsev fell for this and explained in detail the planned attack on Navalny. This was all captured on camera.

Response of the Kremlin

The Kremlin denied all accusations of using Novichok, but surprisingly they don’t deny tracking Navalny. In a press conference with CNN President Putin said: ‘of course special services need to keep an eye on him, but that doesn’t mean he needs to be poisoned, who needs him anyway? If they wanted to, they would’ve probably finished it.’

The question President Putin ignored is why was Navalny tracked by FSB operatives that were skilled and knowledgeable in the use of poisons. This is a crucial part of the investigation, but that remains unclear.

As of Monday, Navalny’s political organization has been paralyzed by Russian prosecutors. The FBK could be seen as an extremist group. This will be decided in court. They can no longer provide information, organize protests, participate in political activities or elections. Official disbandment will likely follow.

A decision like that could potentially send the opposition movement underground. This means that participants could risk prosecution. Taking part of extremist activities in Russian can send you to jail for up to ten years.

Germany already reacted, saying this was an attack on the constitutional state. Due to the Navalny case, the relationship between Russia and the West is extremely tense.

After 24 days of not eating, getting back into good health will take approximately three weeks, according to his doctors. They had warned Navalny that he could ‘die any minute’ and that further starvation could seriously damage his health.

Aleksej Navalny thanks his Russian followers and the rest of the world for their support. He has now begun the road back to recovery.