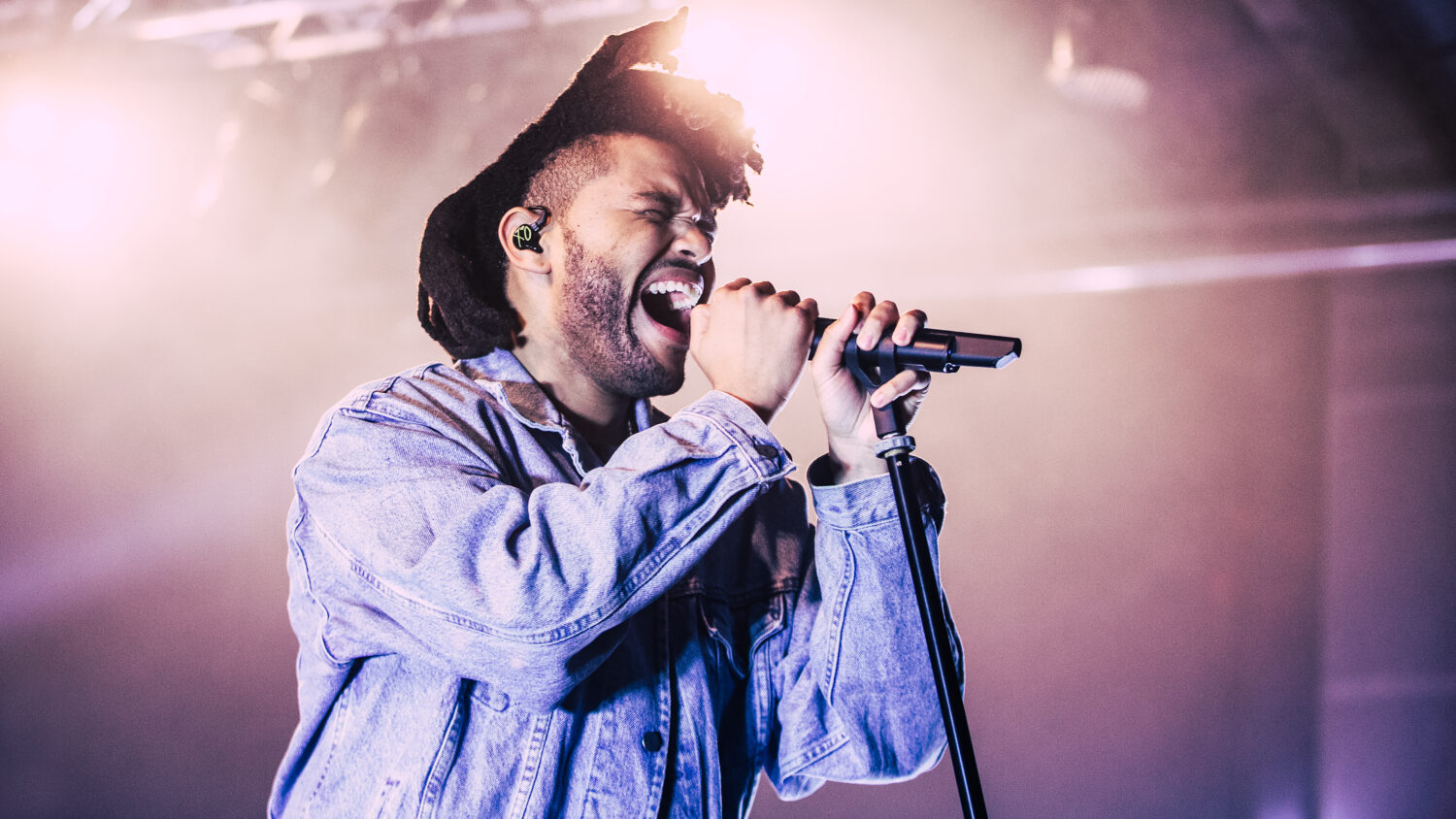 This year, the American music awards show The Grammys chose not to air the awards ceremony of Best Pop Duo/Group, R&B and Best Rap, categories known to be dominated by artists of colour. As expected, people are not pleased with this decision. It has not been the first time the Grammys made such a mistake. It shows they have not learned anything from their past mistakes nor put in the effort to give these artists the attention they deserve.

It all started with the announcement of this year’s nominations. Big artists like Billie Eilish, Dua Lipa, Harry Styles and Taylor Swift were certain of their spot at the CBS live event. However, confusion arose when artist The Weeknd, the well-known R&B artist, did not get nominated for any category.

Despite his enormous success with the song ‘Blinding Lights’, which spent 53 weeks in the top 10 of the Billboard Hot 100 and him being the headline of the Superbowl halftime show, it was not enough to get recognised as a potential nominee. The artist himself pleads for more transparency.

On the other hand, the famous K-pop group BTS got their expected nomination in the category ‘Best Duo/Group’, with their song ‘Dynamite’. Two years ago, their album ‘Map of the Soul: Persona’, which hit number one on The Billboard 200, did not get selected. Ironically, the group did get a one-minute performance singing the American hit ‘Old Town Road’, together with Lil Nas X and Billy Ray Cyrus. It is disappointing that despite all those years of scoring record-breaking songs in Korean, their only English song Dynamite is good enough to get them a nomination.

On top of that, the ceremony of the categories R&B and Best Pop/Duo were pushed aside as a pre-show event and were not televised. This shows an undeniable pattern of invalidating the work of artists of colour.

This makes me question which qualifications the Recording Academy takes into account for its nominations. It is true that the voting members do not take worldwide recognition of songs into consideration while selecting their nominees through the music submitted by the artists’ labels.

But are the Grammy awards still relevant if they do not recognize the impact of artists of colour in the American music industry? We should not minimize the attention and opportunities smaller artists could get after getting a nomination. For the billboard topping artists, a trophy will just be considered as that cherry on top.

At this moment, there is much work to do. In the meantime, the disappointment of fans should be used as a voice of change, which can’t be ignored by the institution in the long-term. If we all stand together believing in the cultural and musical impact of our favourites, the Academy might realize how out-of-touch they were in the first place, which could only be in favour of all music lovers.