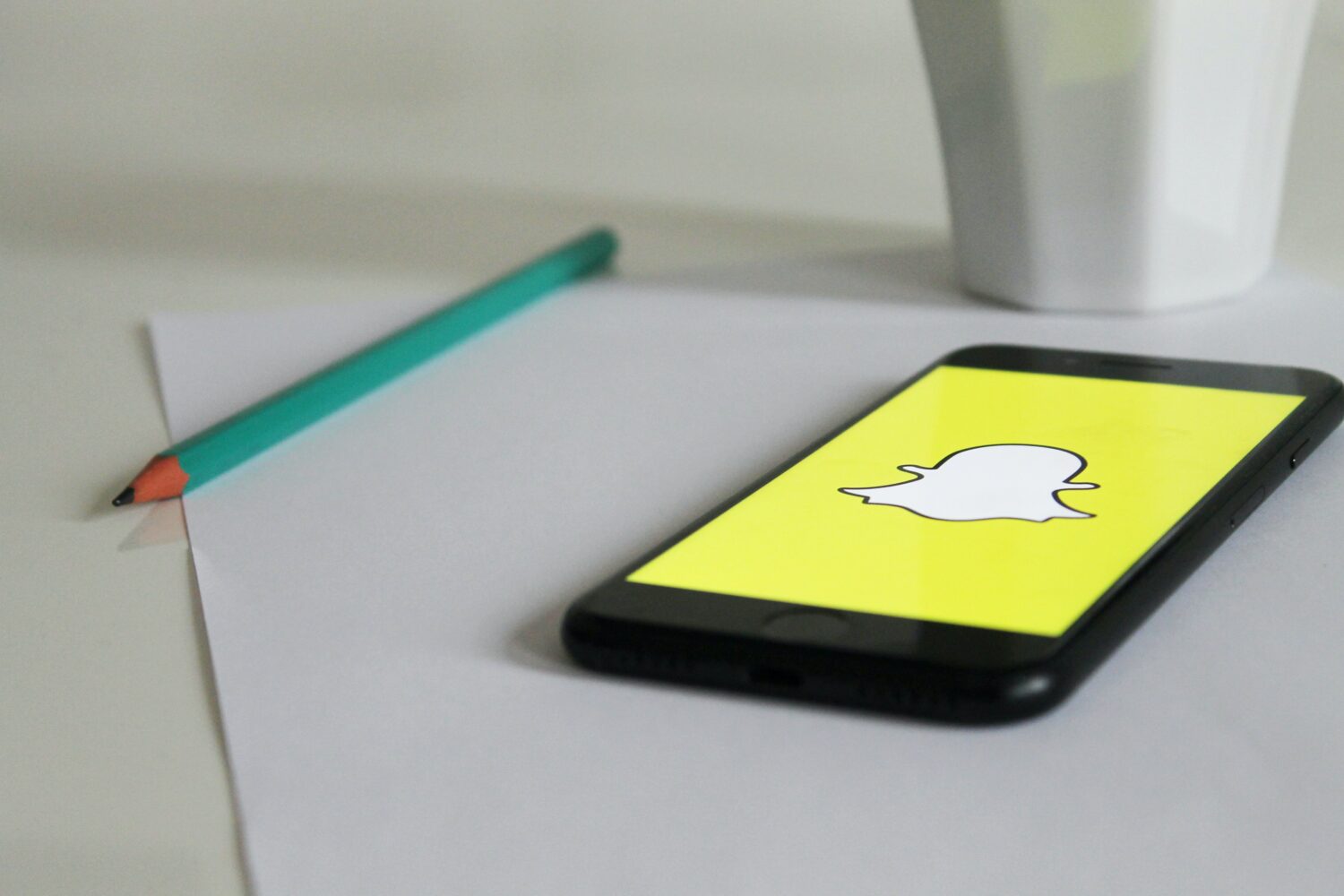 In the week of March 15th, a family from Schilde hired a lawyer after a racial conflict with their son. The son, M., posted a Snapchat video of him and his friends calling out racial slurs, referring to a black boy they know. After M. received multiple threats, the law enforcement got involved.

It started with an innocent video of a black student cleaning the classroom with his friends. A few days later, he was the laughing stock at the gathering of a few other students. At the gathering, a Snapchat video was made mocking the idea of the cleaning boy. The video shows the teens repeatedly chanting racial slurs while imitating the video.

It didn’t take long for the Snapchat video to go viral amongst youth. The Twitter and Instagram feed soon flooded with posts calling out the group of friends. This caused the parents of M., who made the video, to hire a lawyer to keep the threats under control. There has also been protection from law enforcement around M.’s Highschool to ensure the conflict would not escalate. The video was quickly removed from a majority of social media platforms. There have not been any other legal actions taken.