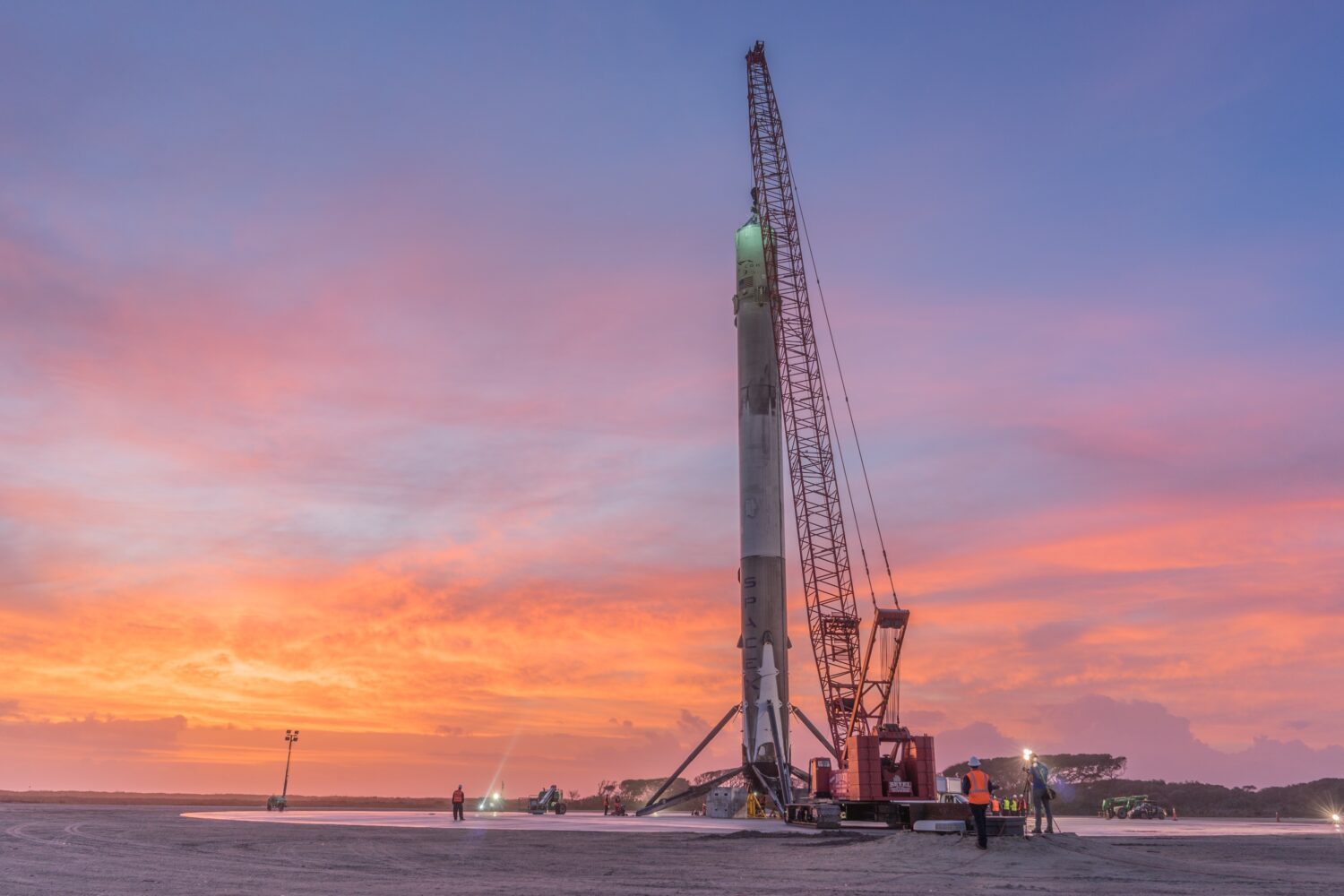 On Friday morning, American aerospace manufacturer SpaceX launched a Crew Dragon capsule. The four astronauts aboard the refurbished capsule successfully docked with the International Space Station 23 hours after the launch. This is SpaceX’s third manned launch so far.

The flight marks the first time in history that both a space capsule and its rocket have been reused successfully for manned space exploration. The capsule in question has previously been used in May last year for the company’s first-ever manned space flight, while the rocket itself was used in November. The feat is a major achievement for SpaceX, a company that has been working on reusable rocket technology over the last decade.

The four astronauts aboard the rocket joined seven colleagues already on the ISS, bringing the total number of people on the world’s largest space station to eleven. During their six-month stay on the station, the crew will be conducting various science experiments in microgravity, a condition essentially approaching weightlessness. Among other things, the mission hopes to improve humankind’s understanding of aging, lung immune response, musculoskeletal disease and muscle wasting.

Text by Andrei Stiru, photo by Free-Photos from Pixabay