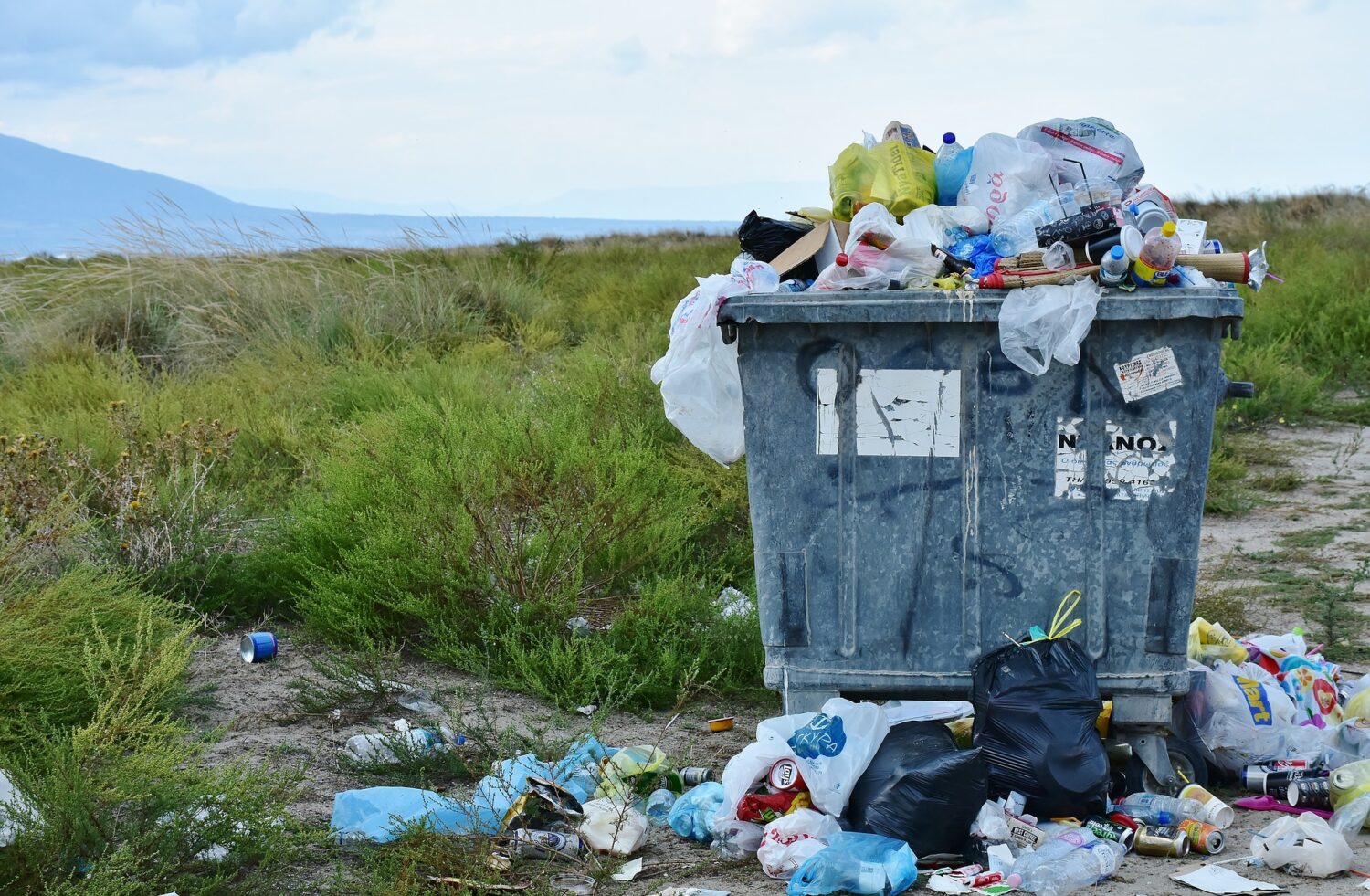 Plastic pollution is a huge problem all over the world. Rajagopalan Vasudevan, professor at Thiagarajar College of Engineering in India has found a solution: a way to hide plastic bags, caps and cups in our roads.

India has been trying to develop the idea since the 2000s, but in vain, until now. Vasudevan has invented a system that replaces 10% of the tarmac of a road with recycled plastic waste. His system premiered on a road, from New Dehli to Meerut.

All round the world

Since the early 2000s, India has been at the top of the world’s development with plastic-tar roads. However, more and more countries are getting on board. From Ghana to the Netherlands, introducing plastic into roads and highways is reducing carbon emissions, keeping plastic out of the oceans and landfills, and increasing the average road’s life expectancy.

Many different types of plastics can be added to the mix, namely carrier bags, disposable cups, complicated multi-layer films, and polyethene and polypropylene foams, that do not have to be sorted or washed until shredding.

Premiering in the Netherlands

PlasticRoad, a company from The Netherlands that focuses on building sustainable roads, built the world’s first recycled-plastic cycle path in 2018. The millionth crossing was documented in late May 2020. The company shredded, processed, and washed locally obtained plastic waste. This plastic is called polypropylene, a type of plastic commonly used in festival mugs, cosmetics packaging, bottle caps, and plastic straws.

According to Koudstaal, every square metre of the plastic cycle route includes more than 25kg of recycled plastic waste, cutting emissions by up to 52% compared to a traditional tile-paved bike path.

Roads, tires, and car brakes are all considered crucial sources of microplastic emissions. Since users do not come into direct contact with the plastic, plastic-containing roads, according to Koudstaal, do not generate more microplastics than a conventional lane.

With one of the world’s largest road networks, which is expanding at a pace of nearly 10,000 kilometres per year, India has a lot of room to use plastic waste. Although this technology is new to India and the rest of the world, Vasudevan believes that plastic roads will continue to gain popularity.