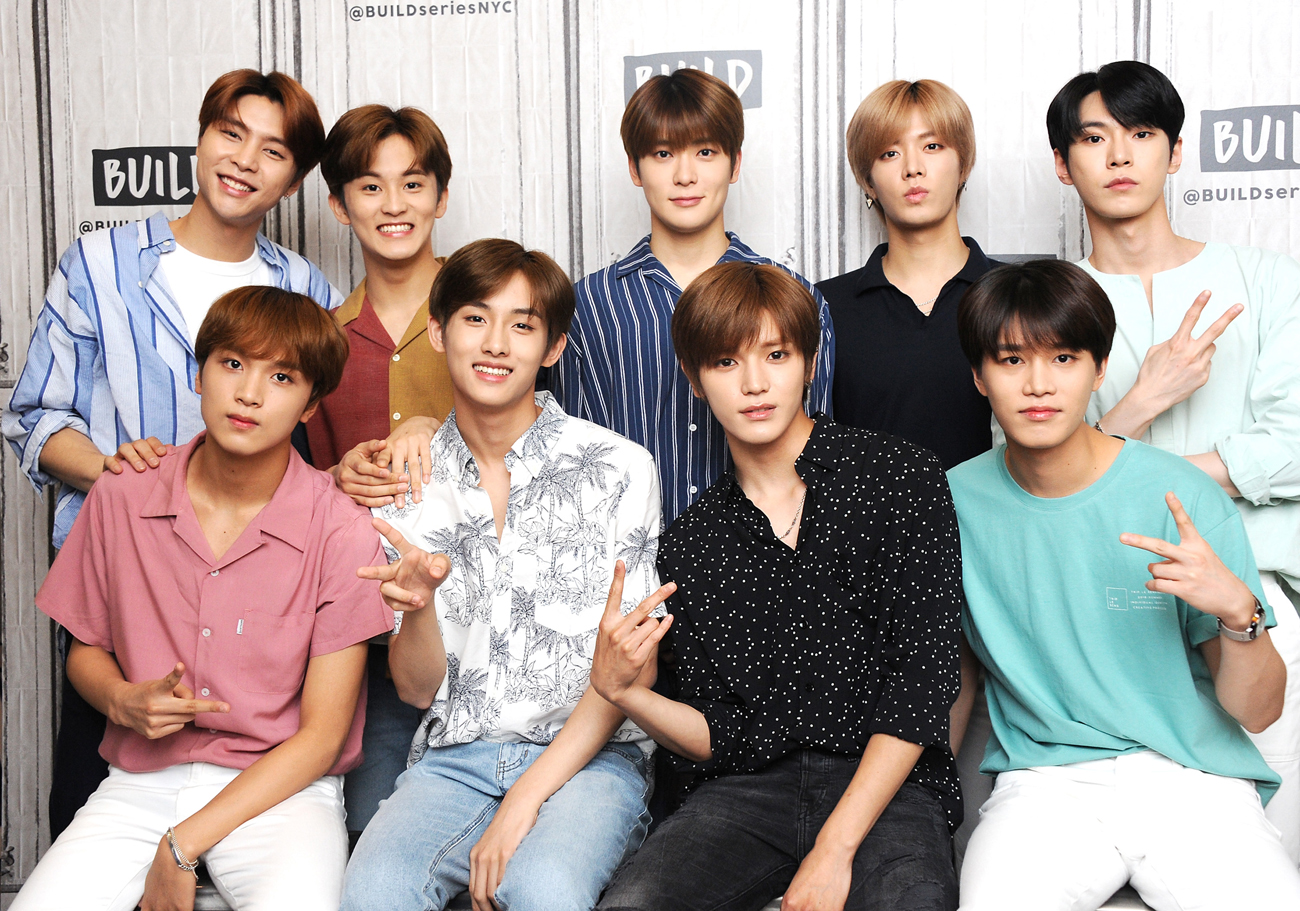 As Korean culture is growing globally, K-pop company SM Entertainment takes the next step by holding a competition in the US. The survival show will be about searching for the next member of the future sub-unit NCT-Hollywood. The series will be produced by MGM Worldwide Television Group.

To further globalise K-pop, SM Entertainment will be teaming up with MGM to produce a brand-new series for South-Korean pop group Neo Culture Technology, in short NCT. They’re known for their unique concept of continuously adding members and dividing them under sub-units: NCT U, NCT 127, NCT Dream, and Wayv. There are currently 23 members and each unit holds a meaning, like NCT 127 is Seoul-based and Wayv is China-based. NCT–Hollywood is predicted to be US-based, which is where MGM comes into play. The television studio and its chairman Mark Bennet will be producing a survival show to find the newest member for the upcoming unit. The contestants must vary between 13 and 25 years old. It’s also confirmed that both Lee Sooman, SM Entertainment’s producer and previous CEO, will be mentoring the trainees along with some NCT members.

MGM Television is known for producing competition shows like The Voice and Survivor. SM Entertainment is one of the pioneers for the popular genre that is currently known as K-pop. Since 1995, they’ve set the tone of K-pop music by debuting legendary groups like H.O.T, TVXQ, Girls’ Generation, EXO, Red Velvet, and now NCT.