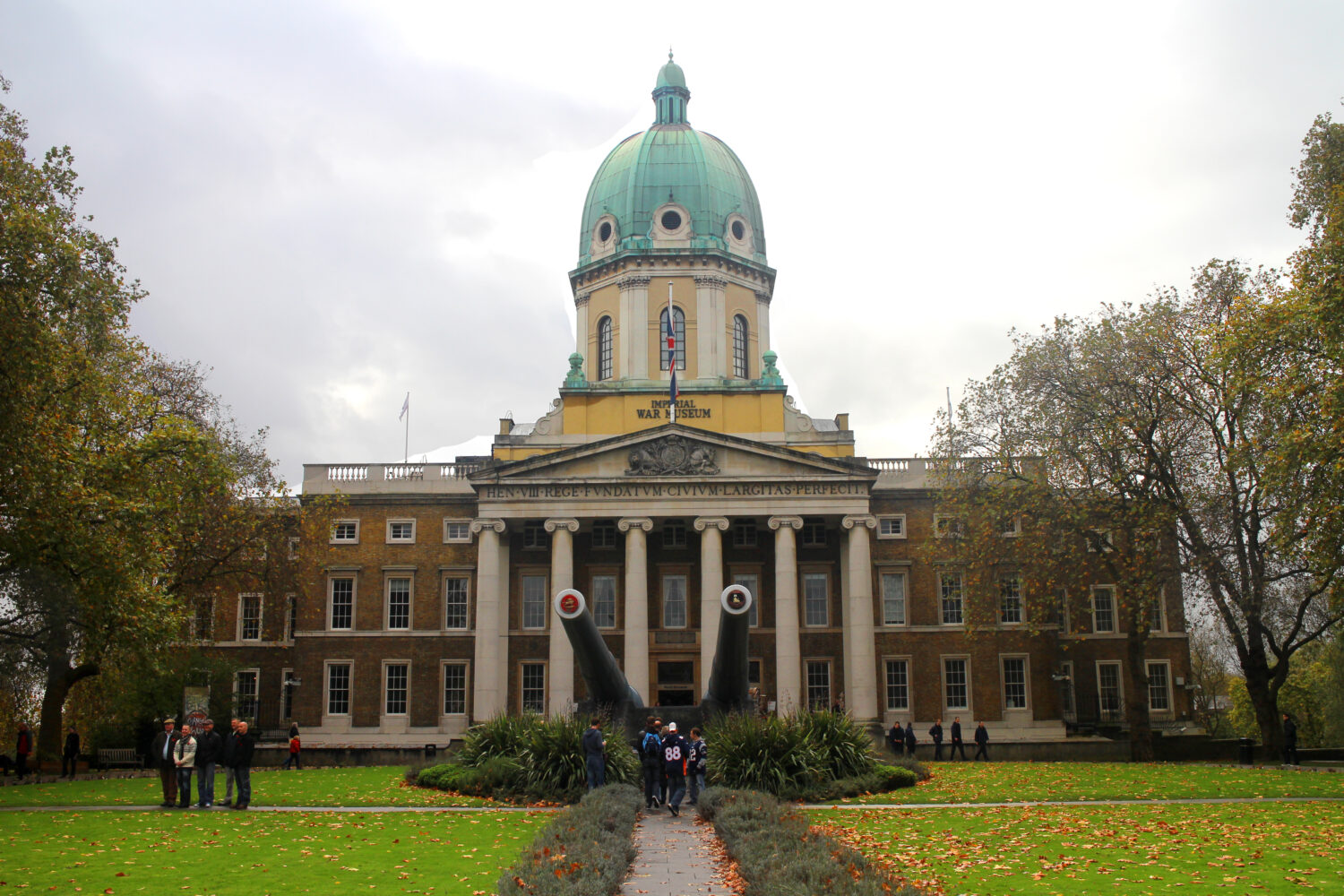 Right around the celebration of Victory in Europe Day, The Imperial War Museum in London announces the opening of the new galleries with untold stories about the tragic events during The Second World War and the Holocaust. The Museum claims to be ‘the first one in the world to house dedicated galleries to the War and the Holocaust under the same roof.’

the first museum in the world to house dedicated Second World War and Holocaust Galleries under one roof.

The Imperial War Museum is known for its collection of footage and research projects to portray the past in modern days. The galleries contain six spaces, each explaining the story of how the conflict develops chronologically with the newest information that can be found on this day, which would finally lead up to Victory Day in 1945, celebrating Germany’s surrender and ending the Second World War.

IWM is pleased to announce that the ground-breaking new Second World War and The Holocaust Galleries will open at IWM London on 20 October 2021.

The project sees IWM become the first museum in the world to house dedicated Second World War and Holocaust Galleries under one roof. pic.twitter.com/mS1WzBUkd0

The Museum gathered thousands of photos, artbooks and objects of the millions of Jews who lost their lives during the genocide. By telling the stories of the victims, visitors get to reflect on the impact the Holocaust had on the world and its society. The V-1 flying bomb will portray Britain’s connection between the Second World War and the Holocaust, since it killed thousand of London’s citizens and as many prisoned Jews died during the process of making the bomb.

Also in Mechelen, there is a memorial and museum dedicated to the Holocaust. Barrack Dossin used to be the place where Jews and Romani were assembled to be sent to concentration camps. Just like the new galleries, Barrack Dossin provides information on the different aspects of anti-semitism and the narratives of the Jews. More information can be found on the website.

The galleries will be open to the public on October 20. Imperial War Museums provide free entry for visitors. In the meantime, there will be a virtual tour of the Museums’ collections in June.