On 14 May the second season of the animated science-fiction series Love, Death & Robots releases on Netflix. Alongside eight brand new episodes, Netflix also announced that the series would be renewed for season three.

While its initial launch in 2019 was met with mixed reviews, the American show has since gained notoriety for its adult themes, humor, and unique art styles. Each episode exists in its own world, acting as a short stand-alone adventure with extreme differences in style and tone. While one episode may be light-hearted and funny, another would be more reminiscent of a truly gruesome sci-fi thriller. The series gets its unique twist by having different teams of animators and actors working on each episode. The result is a mixed bag of short stories that all somehow relate to the main title of the series: love, death, or robots.

A diverse top three
Because the new season will follow the same anthology format as its predecessor, it is difficult to pin down what the stories will be about. There is no overarching plot, though if the last season was anything to go by, there will be plenty of variety. Those wanting to have a taste of what the show is like might be interested in the top three most popular episodes from the first season. 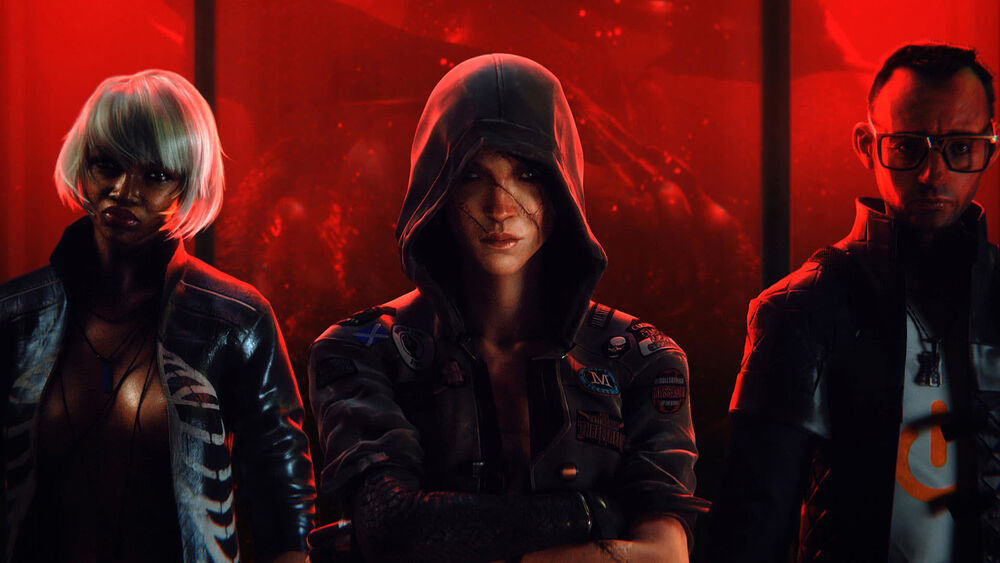 Sonnie’s Edge is a dystopian cyberpunk short story where a young woman puts her life on the line to participate in deadly pit fights with her monstrous companion Khanivore. 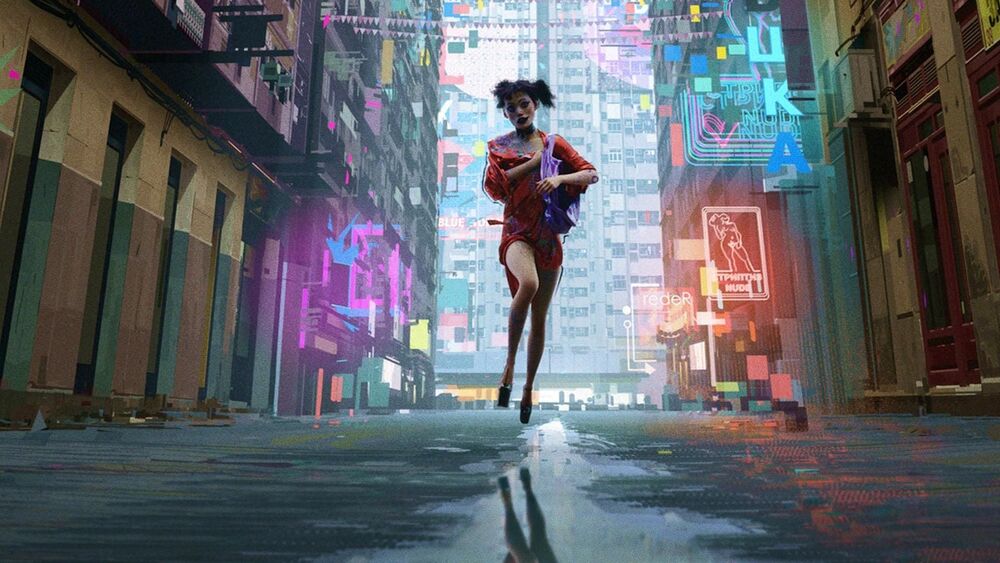 In The Witness a woman sees a brutal murder happen in the apartment across from her. She runs from the killer, taking the viewer on a journey through an absurd city while he runs to catch up.

Finally, there is Zima Blue. This is the story of an artist and his rise to fame. Zima created a unique shade of blue and made a name for himself that way. Now he spills his secrets to a young journalist. Where did his journey begin?

Creator and director Tim Miller has stated that he has plenty of material for another season if Netflix continues to support the series. This will of course depend on the success of the second and third seasons. Aside from being praised for its experimental format, Love, Death & Robots received much criticism for its outdated politics and commentary and it remains to be seen if the showrunners have taken this advice to heart.

Season two of Love, Death & Robots will be available on Netflix on 14 May.