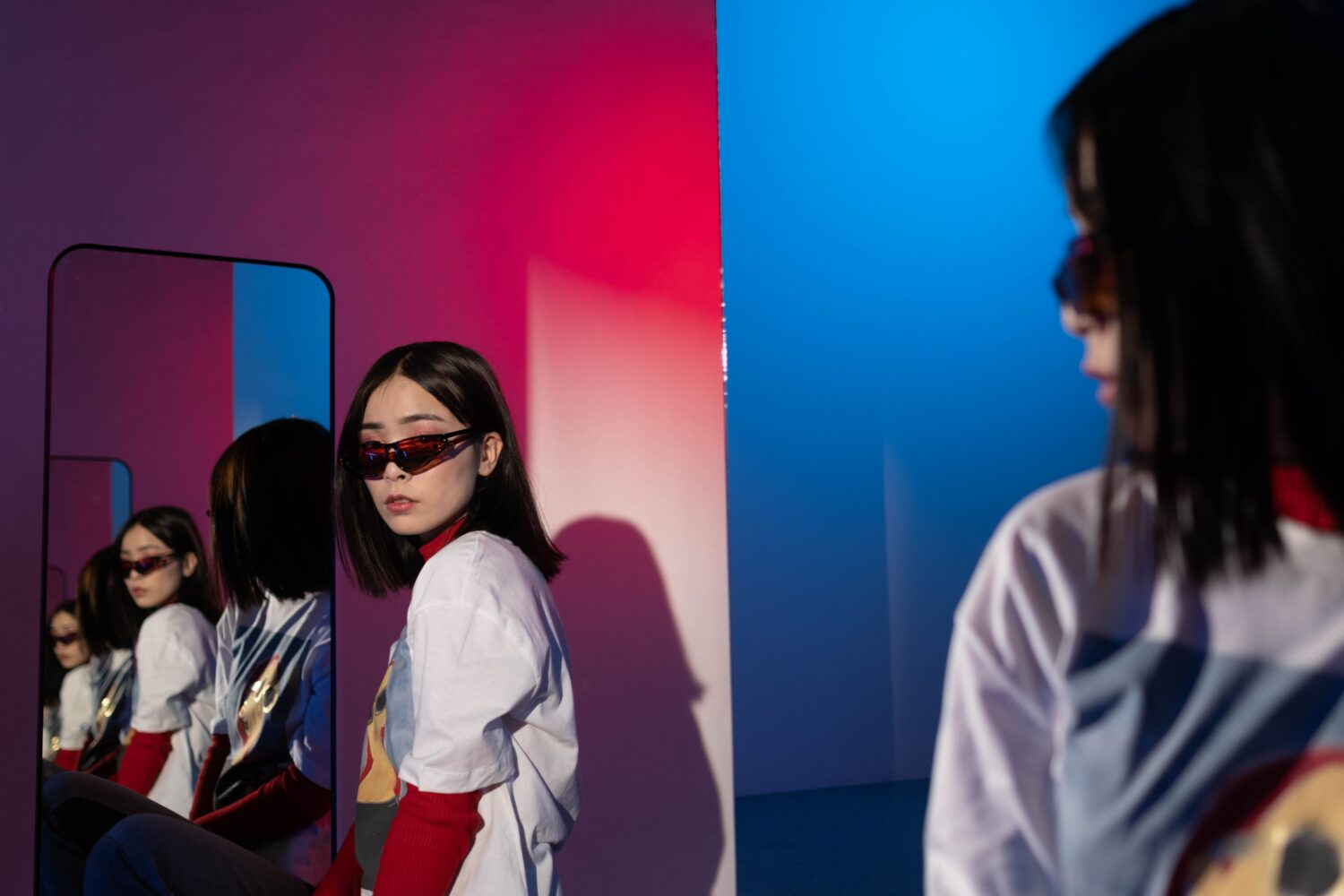 It’s not a secret that good looks are a big factor in the life of any celebrity. Now mix that with controlling training rules, strict beauty standards, and being subjected to typing fingers that criticise every misplaced hair strand. It’s a toxic and sadly common recipe that forms the making of a Korean pop group, too. Rookie group W.A.O. was recently the latest victim of lookism in this industry. 21bis reporter Christa Buki shares her takes on this subject.

K-pop is popular music from South Korea. The genre is known for using a wide variety of genres from around the world like R&B, hip-hop, rock, etc. You also might have heard about their fun and creative music videos, as well as their insane choreographies and ever-changing hair colours. I’m just scraping the surface here because K-pop goes deeper than that. Under all the glamour and bright colours, there’s a serious case of discrimination towards certain images, like bodily features, skin colour and, overall aesthetic. It’s called ‘lookism’. According to the Merriam-Webster dictionary, lookism is prejudice or discrimination based on physical appearance, especially those that fall short of societal beauty norms

I’ve been keeping up with the industry for three years now and have built an understanding of how companies such as SM Entertainment, JYP Entertainment, HYBE Entertainment, etc., operate.  Like any corporation, it’s important to satisfy the customer and attend to their needs. But the industry seems to forget that they’re working with humans and not products. While it’s necessary to build a good image of your artists, it becomes dangerous when you’re feeding into toxic beauty standards. Koreans tend to idolise people with slim figures, a v-shaped jawline, pale skin, and a small face, among other things.

Most women fall victim to these standards and often experience backlash for not looking a certain way. Last year, I got the chance to talk with Annie Ko, a Korean indie artist from the duo LoveXStereo, about lookism in the South Korean music industry. She shared that lookism is getting worse because of social media. Attractive idols lead to numbers and streams, which directly link to finance and business. That’s why it’s common that entertainment companies ask their artist to undergo plastic surgery. This is where music labels start playing a big part in the

K-pop artists usually start their career at a music label, often functioning like a well-oiled company, and have to go through a training period. The company arranges a place for them to sleep, practice choreography, and work on their music. In exchange, the trainees have to give up most of their freedom to debut in a group with their peers. That includes the freedom of choosing what to eat. A strict diet is no stranger to the entertainment business globally, but K-pop idols have to learn hard choreography too. Combining that, a packed schedule and a strict diet can only lead to health problems.

Of course, not every diet is bad and it’s good to detox your body at times. But it’s not meant for every body type, especially when it’s still growing. The trainees signing up for these companies range from middle schoolers to high schoolers. Even after debuting, idols keep the same unhealthy eating habits. Gugudan’s ex-member Kang Mina revealed in 2018, that she lost weight by only drinking two bottles of sparkling water every day. The idol lost 11kg in only three weeks at the age of 19. She received praise for her determination, but Mina quickly shut down the compliments by warning fans about the danger of her strict diet. She advised the public not to try it for their own health.

You can’t control how people think about you, but that doesn’t mean their opinions won’t have consequences. Korean fans are often blunt: they won’t hesitate to point out every flaw and continuously criticise it. Beauty is subjective, but when does a simple opinion become harassment? K-pop rookie group W.A.O debuted with their song ‘On the Fire’ on April 23rd. Coming from a small and unknown company, their debut caused more outrage than expected. Online fans were not satisfied with their visuals and decided to spam their social media with hate comments. It got so bad that their Twitter account temporarily got suspended.

As someone who doesn’t live up to most beauty standards, in western countries as well as Korea, I wish we could move past appearances. Everyone has a preference and a favourite aesthetic, but it should never be a dominant factor in any profession. You risk missing out on the beauty in other qualities.