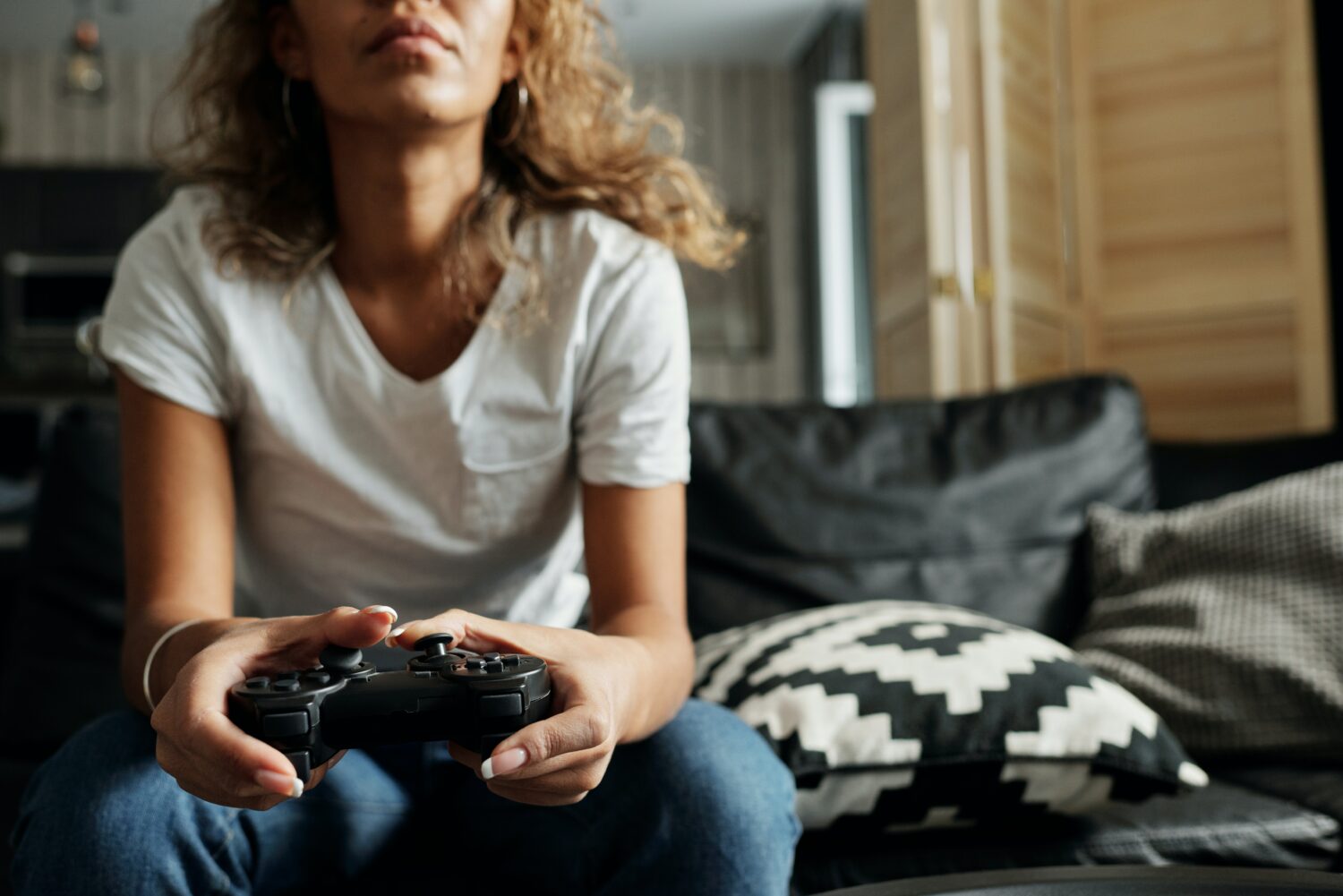 An account on Twitter by the name of @ViolateGeneva has been getting its fair share of attention lately. The account shows which video games allow you to violate the Geneva Conventions. But how does one come up with such an idea?

The Geneva Conventions are a series of very important treaties on treating civilians and soldiers who are incapable of fighting. But what if it was possible to violate them without actually violating them? How? By playing video games. And that is exactly what Giovanno Calontonio has been doing. He is the owner of the Twitter account. He said the idea came to him in a strange dream. Once he woke up, he couldn’t get the idea out of his head. ‘I wondered what the least wholesome way to violate the Geneva conventions would be. Probably by committing a war atrocity, right?’, said Giovanno. He wanted to portray how strange, and sometimes dark, video games can be. And that’s how @ViolateGeneva was born.

‘I don’t intend on showing the viewer the specifics behind the Geneva Conventions. I want to show them the evil things games allow you to do. The funny thing is that you can also violate them by doing the weirdest things. One of them is the use of booby traps attached to food, in Team Fortress 2.’ Calontonio mostly works with non-violent games. ‘The first tweet we did was about Super Mario 64. Not about one of the more obvious war games.’ So far, the account has over 171 thousand followers. ‘It’s a fun way to spend time during Covid. And I’m not intending on quitting any time soon.’