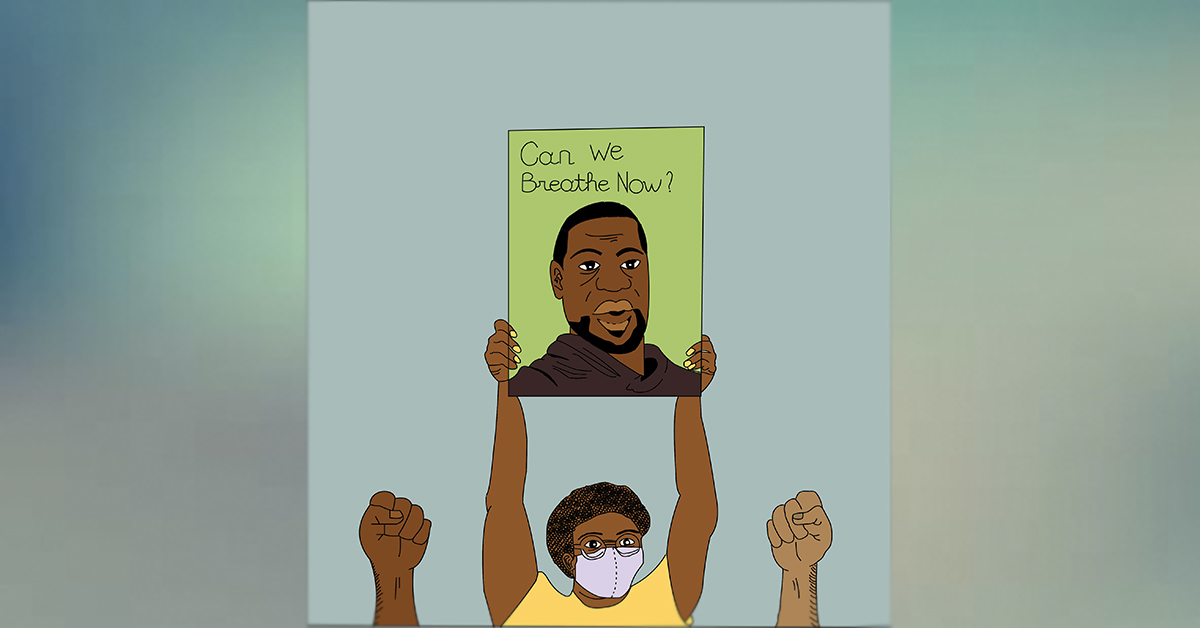 Derek Chauvin, the ex-police officer who knelt on George Floyd’s neck for 9 minutes and 29 seconds was convicted on all three charges. This guilty verdict was rare since many police brutality cases in the United States of America do not make it to trial.

A year ago, on May 25 of 2020, George Perry Floyd Jr. was killed by police. His death reignited the Black Lives Matter movement in the United States and all across the world. People took to the streets and started protesting against police brutality and advocating for change.

In this podcast, we will dig deeper into what the Chauvin verdict means to people and why Black Lives Matter is as important as ever.

This podcast was created as part of Lien Thys’ bachelor’s thesis.