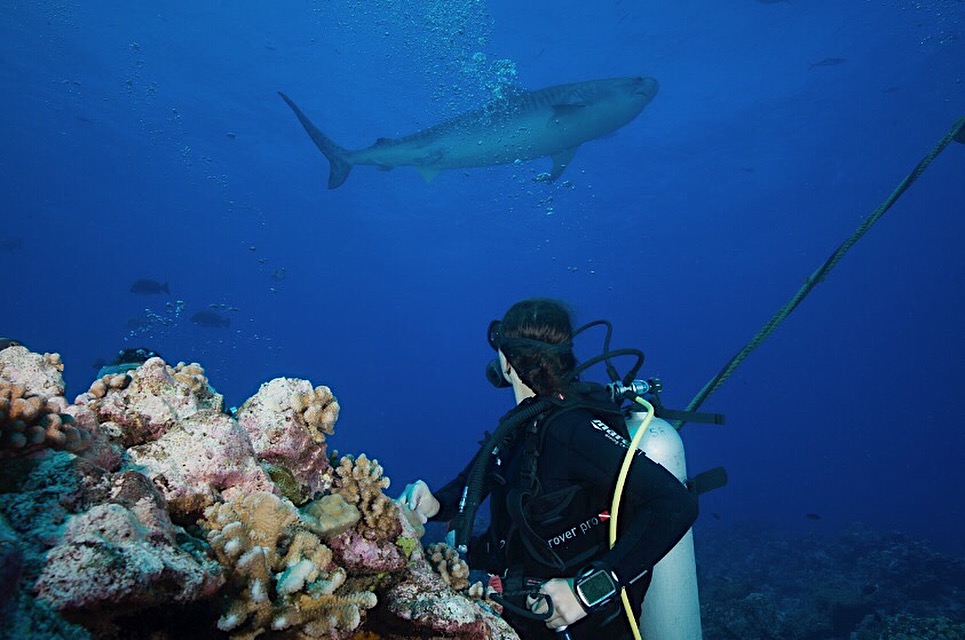 Sharks are of immense importance to the ecosystem. They help to preserve the balance of life in the sea and the survival of our coral reefs. However, governments from all over the world kill millions of sharks each year, putting these beautiful creatures in jeopardy. To save our sharks we must strengthen our laws and end culling.

The 1975 blockbuster ‘JAWS’ sparked fear for sharks in multiple generations. A massive great white shark held a grudge against some people and went after them with the intention to kill. After seeing that, you would even feel scared to feed a goldfish. But nothing about that movie is true. Sharks would never target humans and certainly don’t hold grudges. Humans, on the other hand, do. We feel the need to avenge the fictional dead and create a sense of personal safety. How do we think we’re achieving this? By killing sharks. Is it the answer? Not even close.

How are we killing sharks?

There are many reasons why humans are responsible for the immense decline in shark populations. We have all heard about shark finning; the biggest and most famous reason why humans kill sharks. What we rarely talk about is shark culling.

Shark culling is the deliberate killing of wild sharks in order to limit their population size and minimize the risk of a human being bitten by one. The term “shark control” is often used by governments when referring to culls. Sharks are usually caught and killed using nets and drum lines.

Shark nets, that are installed around famous beaches, are the most commonly used shark culling process. These nets, however, do not actually protect humans. Instead, they follow the motto “fewer sharks, fewer attacks.” This way of culling is designed to capture sharks and prevent their escape until, eventually, they drown. A horrifying way to die, no matter what species we’re talking about.

There is substantial evidence by the Senate Inquiry that nets and drumlines used by the Queensland Shark Control Program in Australia don’t have any impact on safety. They destroy the marine ecosystem and provide beachgoers with a false sense of security. 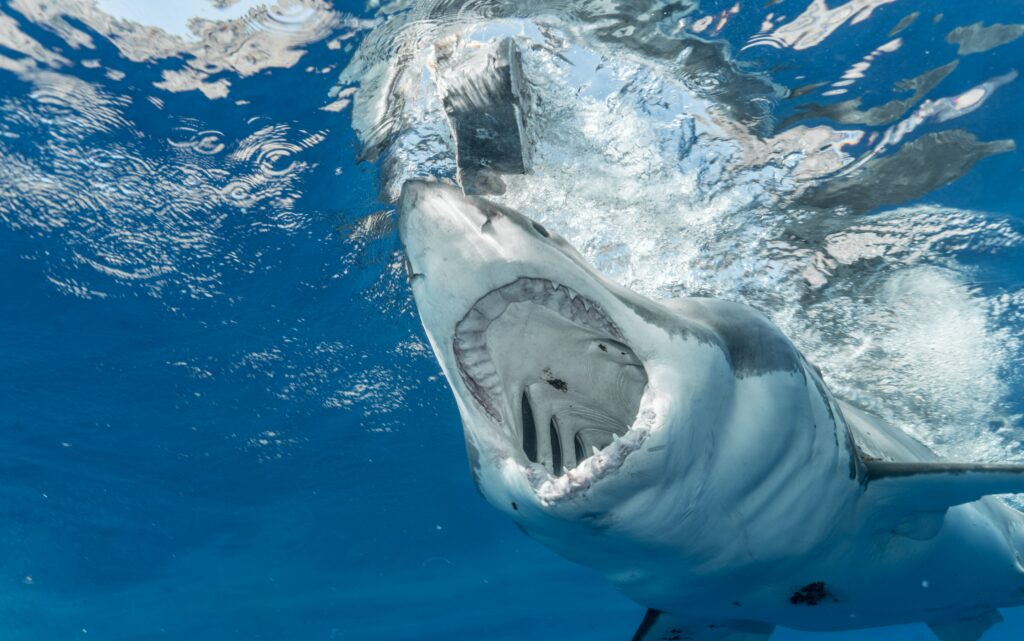 To make it even better, let’s go back to the basics of biology. Small fish are eaten by? Larger fish, good job! What does that tell us about dead small sharks in nets? They attract bigger sharks. So the program designed to keep sharks away from popular beaches actually attracts bigger fish. Not really logical, is it?

Drumlines are the second way of culling. They are big orange floats on the surface of the water with chains anchored to the bottom of the seabed. Attached to those floats are two more lines with each a hook down the bottom of it with bait on it. So sharks that are feeding kilometres away, are actually brought in closer to the shore due to these baits. The two ways the government thinks they’re bringing safety to the beach, actually just bring death.

A program that was designed in 1930 can no longer protect us or marine life. It’s not a solution by any means. They’re just killing sharks. It makes me sick to my stomach that the people responsible for this culling have no education in this field and have no idea what they’re doing. Their ignorance is wiping out the populations of sharks.

It blows my mind to see how we humans think we’re entitled to own everything. We think we can own the ocean just like we can own a car or a house. The ocean is not our playground. We can’t just kill wild animals because we want the privilege to go dip our toe in the water. Sharks are apex predators and the ocean is their territory. 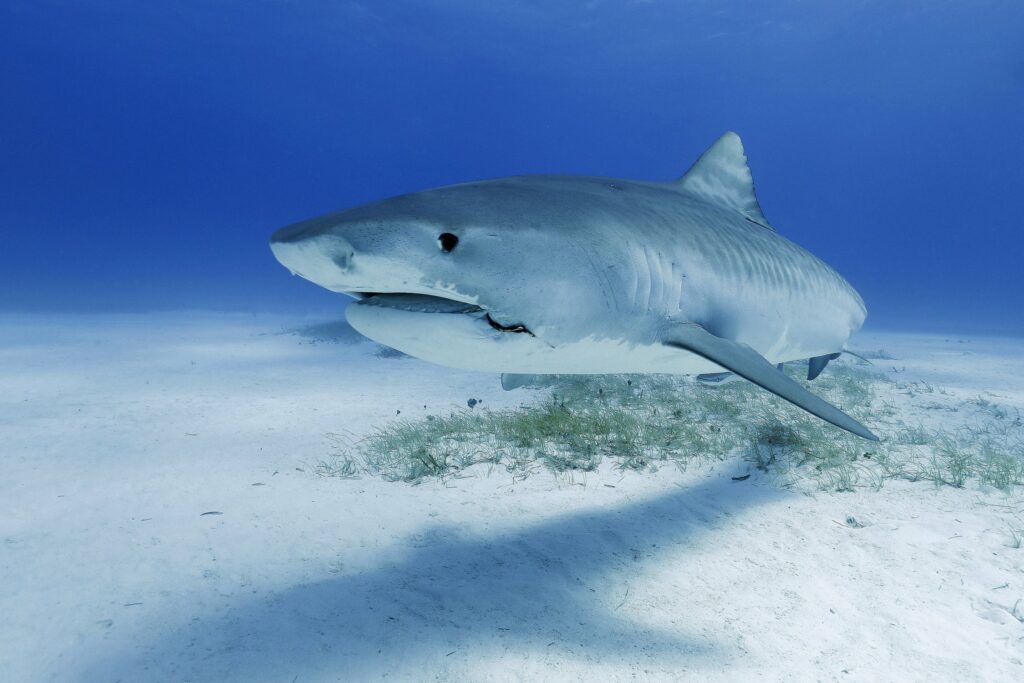 Growing up in Tahiti, I’ve been diving with sharks for eight years on every island of French Polynesia and all around Africa. Every time there are two things that pop to my mind: a humble feeling and just pure admiration. In almost a decade of being within 10 centimetres of these predators, not once has there been a reason to be scared.

You’re worried about your safety when you’re in the water? Put the statistics of how many people swim in the ocean each year, versus the statistics on shark attacks. The chances of getting bitten by one are unimaginably low. There are so many non-lethal ways we can provide safety, not only for the people on the beach but also for the sharks. This can go from bracelets that send out magnetic waves to wetsuits that make you look like a zebra.

Let’s phrase it differently: if we want to protect cute little puppies from harm, why shouldn’t we protect sharks? They are vital for our ecosystem. The survival of sharks is crucial for our coral reefs. We should make it our mission to save them.