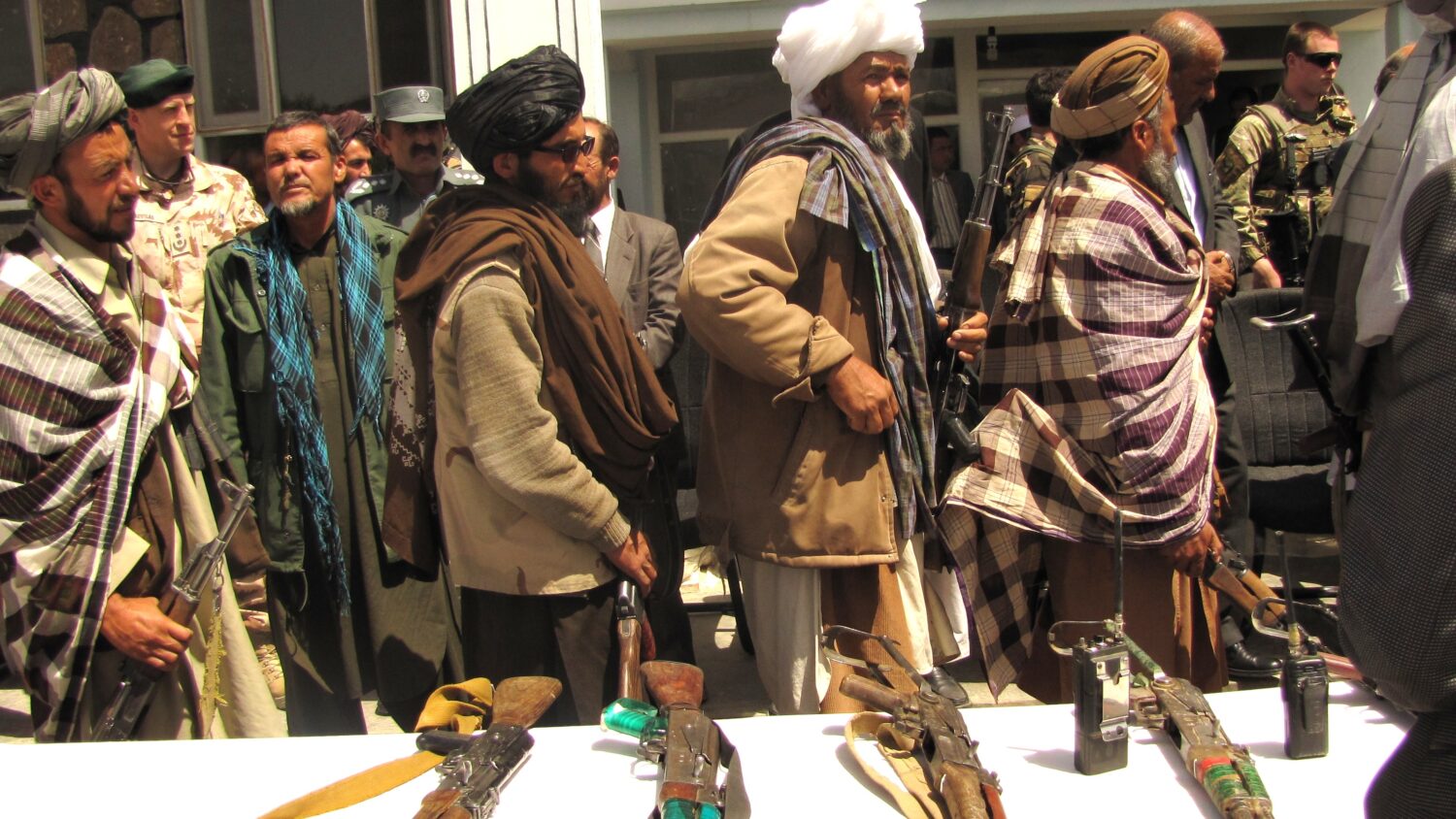 America seeks to control the new Taliban’s regime, while Russia wants to discuss a mutually beneficial relationship with the Taliban, says Belgian political expert Yvan Van Driessche, who lives in Stavropol, South-Russia. ‘America wants to have control over the new Afghan regime.

Right now U.S. officials do not trust the Taliban, but in order to prevent an economic crisis, the U.S. wants to provide direct aid to the Afghan citizens. Russia has a totally different vision: the government wants to provide financial aid to Afghanistan, but in return wants to establish a beneficial trade deal with the Taliban in the future.’

The Associated Press mentions that on 11 October, a US delegation has indeed initiated talks with the Taliban in Qatar, Doha, to discuss financial aid for the first time since 15 August. Then the US allied government collapsed and Taliban fighters gained control over Kabul, the capital of Afghanistan. The U.S. has agreed to provide humanitarian assistance to the Afghan people.

Tass, a Russian news agency, declares that Russia has invited representatives of the Taliban to attend the Moscow format meeting on Afghanistan, even though the Taliban movement is outlawed in Russia. Since 2017 national delegations from Russia, Afghanistan, China, Pakistan, Iran and India arrive on 20 October in Moscow to have former consultations between each other.

‘At this instant, Russia is having many talks with the Taliban to negotiate the terms of providing humanitarian aid. Putin believes that every country is in charge of governing itself and seeks to build a positive relationship with the Taliban. But in order to come to a conclusive accord between Afghanistan and Russia, the Taliban will have to negotiate a future beneficial trade deal in favour of Russia’, concludes Van Driessche.