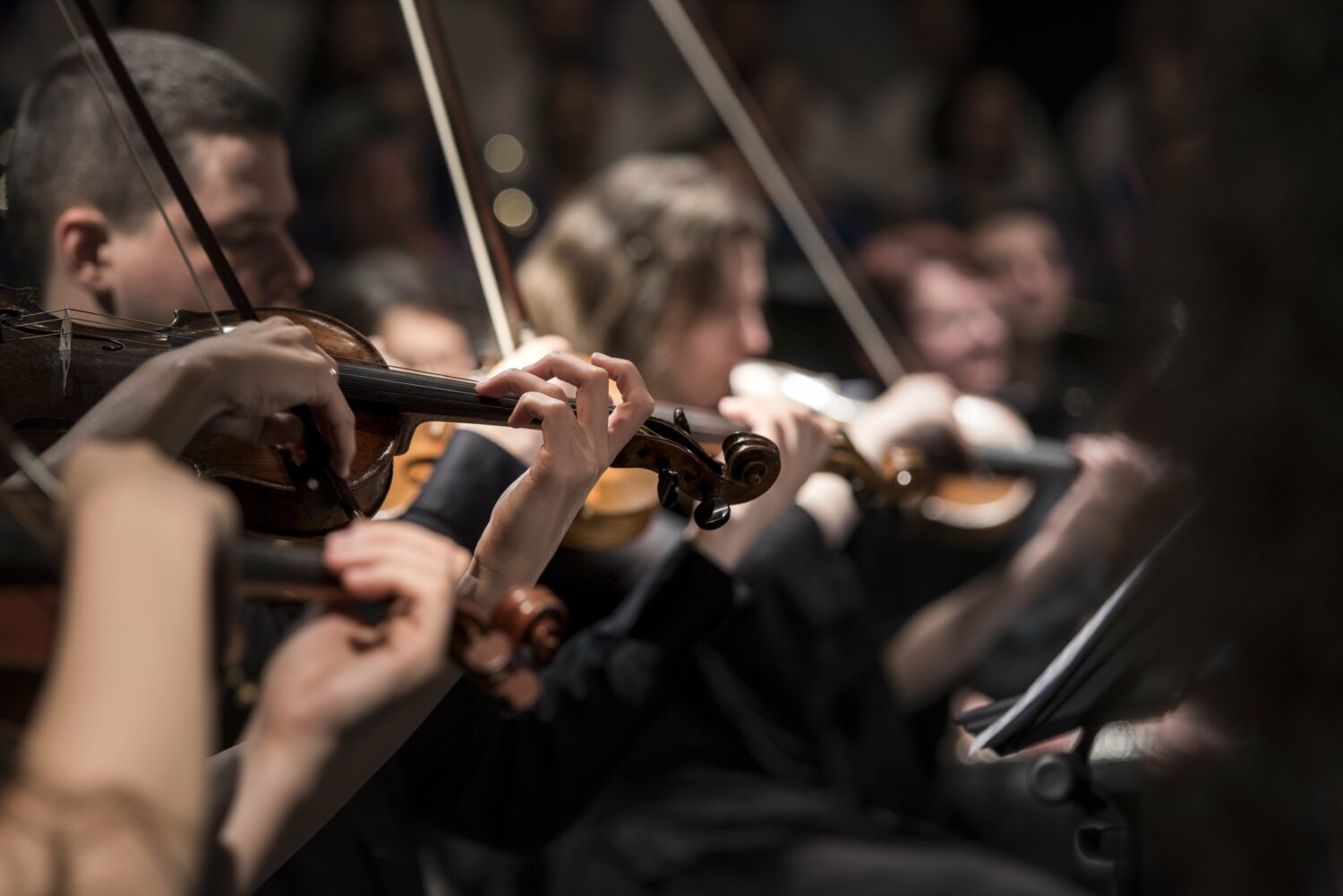 A team of historians, computer scientists and composers collaborated to finish Ludwig von Beethoven’s incomplete Tenth Symphony using AI. The piece premiered in the German city of Bonn, the famous German composer’s hometown, where it was performed on a live stage.

The effort to finish the piece started in 2019. Dr Matthias Röder, who holds a PhD in music from Harvard university in Cambridge, Massachusetts, contacted professor Ahed Elgammal, the director of the Art & AI Lab at Rutgers University in New Jersey. The duo went on to assemble a team of composers, musicologists and researchers for the project.

Over the next eighteen months, the team managed to generate two entire movements of twenty minutes each. The piece premiered on the ninth of October and was streamed across the globe.

More than a reproduction
Simeon Michel, a Belgian Artificial Intelligence researcher, says that the process to recreate the Tenth Symphony differed from previous efforts to create music using AI. Previous iterations of the technology managed to compose simple musical pieces that resemble an artist’s style.

‘What has been done a lot is composing something that looks like music from an artist based on all the pieces of music they have done in the past,’ says Michel. The technology was so effective that it even regularly fooled seasoned musicians. ‘I think the challenge was to use that, to make it readable by an algorithm and then to start from there to build the piece.’

‘Most of it was made by the machine’

The key difference is that a symphony is much more complex than a simple song. Michel says that, due to the length of the AI-generated tenth symphony, human intervention was likely used to integrate separate pieces of content.

‘Most of it was probably made by the machine, but I think humans did a lot of work in putting everything together.’ In other words, AI is great at reproducing a particular style, but the overarching structure of a symphony still needs to be assembled by a team of humans.

Big shoes to fill
This is not the first attempt at recreating the Tenth Symphony. Past attempts by human composers have been both praised and ridiculed. Therefore, the news is bound to stir up controversy in the world of classical music.

When musicologist Barry Cooper assembled his own version of the Tenth in the late 1980’s, for example, it was met with considerable backlash from his colleagues. Musicologist Robert Winter went so far as to call the gap between Beethoven and Cooper’s work ‘so enormous as to render Cooper’s realization misleading rather than illuminating.’

Ode to Joy
Ludwig van Beethoven was perhaps the most famous composer of Western music to have ever lived. Born in 1770 in the German city of Bonn, the composer would go on to rock the late 18th and early 19th century musical world with his innovative work. This illustrious career peaked when Beethoven released his Ninth Symphony in 1824, which Beethoven expert John Suchet calls ‘the culmination of Beethoven’s genius.’

After the release of his Ninth Symphony however, Beethoven’s life took a turn for the worse. Plagued by ailing health, depression and a stormy personal life, the composer died in 1827. Beethoven left only some small notes of his planned Tenth symphony behind.