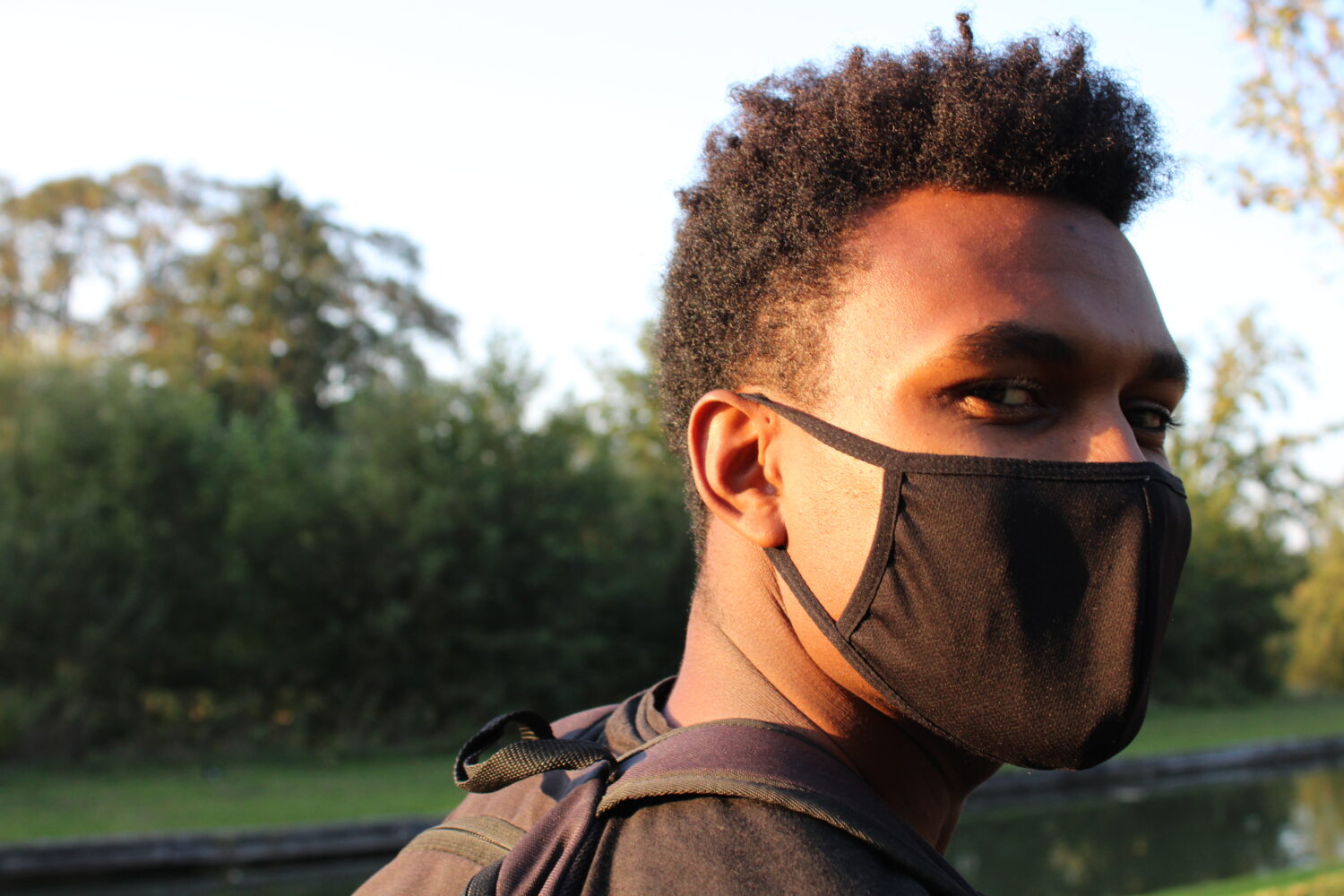 ‘I am so sick of wearing this thing,’ I thought to myself on a rainy September day last year, as my glasses started fogging up for what felt like the tenth time in an hour. After a minute or two of walking around, barely able to see, hoping that my glasses would miraculously clear up by themselves, I finally gave in and wiped them off once again. I was slowly getting mask fatigue, but little did I know that facemasks weren’t going away any time soon. Cases were creeping up and vaccination campaigns were only a distant dream. With an exacerbated sigh I went on my way, hoping for a miracle.

Fast-forward to last Friday, the first of October, 2021. After a wildly successful vaccination campaign, the Belgian government has finally decided to abolish the mandatory wearing of masks in most public places. When I arrived at school at 8:30 in the morning, half-awake and barely aware that something was afoot, I entered the school building looking like Bane himself.

My brain was registering that something was off, but like an Iphone with a 5% charge, it took a while before I computed anything. (Almost) nobody was wearing a mask, except for me and a couple of others. Then, as if remembering the answer to a question on a test in middle school, it dawned on me. ‘Oh yeah, I almost forgot,’ I told a fellow student, before taking it off. A new era had begun.

Sometimes I start putting it on, before realising that I don’t need to

It’s now been five days since masks have become a voluntary accessory, so new habits are yet to form. When I go out, I still lazily wrap a mask around my arm, fully prepared to put it on each time I enter a building. Sometimes I start putting it on, before realising that I don’t need to. Full of shame, I quickly stuff it in my pocket, hoping that none of the unmasked masses saw me.

But then I start to notice that not everyone goes around without a mask. Most shop workers, teachers and other people whose job gets them in close contact with others still wear them. Even some of my fellow students still diligently put them on whenever close contact presents itself. Maybe I’m not so crazy after all. Maybe I should put it on depending on the situation instead of blindly going unmasked wherever I go. Maybe I still need to protect others, who are perhaps more vulnerable or have weaker immune systems. Maybe I should still wear the mask.

Nah, fuck that shit. Into the trash it goes.