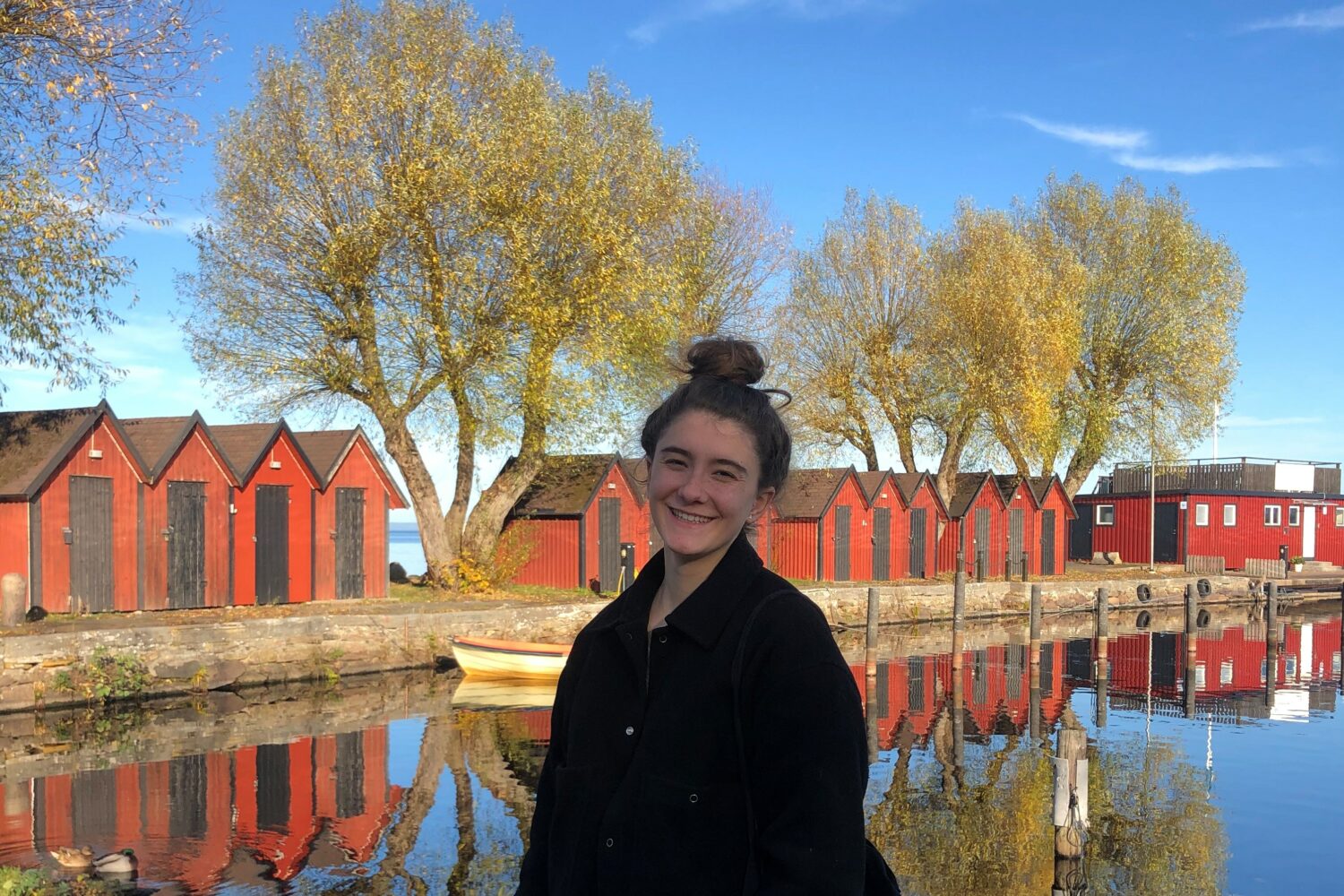 Being homesick for a country that is not your home is real. Everyone warns you about the culture shock you will get when you leave the country for an exchange. But did someone ever explain to you what reverse culture shock is? Probably not, so let me get started.

According to the holy book of languages, aka the dictionary, reverse culture shock is simply a common reaction to returning home from studying abroad. The truth is the makers of the definition probably never experienced this kind of shock. It is much more than just a common reaction.

It is not recognizing your friends anymore and you’re not sure whether they changed or you.

It is like time has stood still for you and everyone is living in a different era.

It is being thunderstruck that you have to pay for water while in Sweden there is complimentary water everywhere.

It is being frustrated that there’s no free Wi-Fi and a USB port in the public transport anymore. I mean, come on Belgium. We live in the 21st century. Get your sh*t together and take Sweden as an example.

It is walking down the street and finding everyone and everything weird.

It is feeling as lonely as a sloth on the North Pole. All you want is to share how amazing your experience was, but no one seems to share that euphoria.

It is immediately thinking of the Swedish song Euphoria from the Eurovision Song Contest after writing it as a subjective.

It is looking up how much an airplane ticket costs to fly back.

It is not only looking up to fly back but actually fly back every possible holiday.

It is saying tack instead of thank you just because it sounds better.

It is eating the famous köttbullar and kanelbullar at Ikea and pretending you’re in a restaurant in Sweden.

It is driving on the highway and seeing cows next to the road instead of moose.

It is “forgetting” something every time you’re there so you have a reason to go back.

It is a feeling that you can only understand when you used to live abroad.

It is so much more than simply a common reaction to returning home from studying abroad.