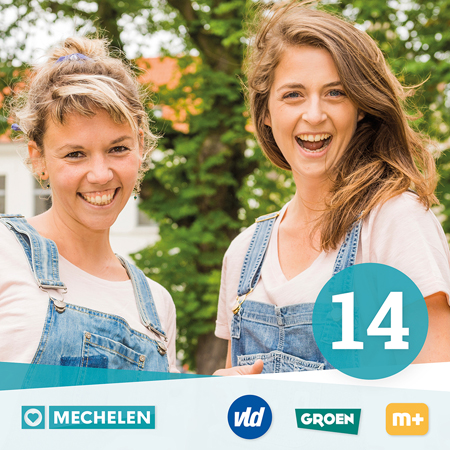 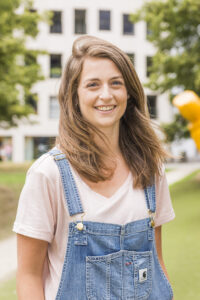 October the 11th may strike as an another ordinary, cloudy Monday, but nothing could be more wrong. This particular day happens to be the annual Coming Out Day, a very important day for the LGBT-community. This day is dedicated to all the lesbian, gay, bisexual, transgender and other romantic identities. This day is to give them the support they still need. Hate against the LGBT-community is something happening even now on a regularly base. Walking hand in hand in public is something that should be totally normal, but the LGBT-community can’t do it without risking harassment or violence.

Coming Out Day is a day celebrating love in all its aspects, but it also focusses on what still needs to be done. A Belgian organisation that you can think about is Cavaria, one of the biggest interest advocates known in Belgium. Not only focussing on the individual, but working together with international organisations is something they’re well known for.

Because of Belgium’s rather good position toward gender diversity, help is much needed in other countries. Belgium can provide this, while also learning from the situation in different nations.

“Inclusivity should be something normal and naturally”

Belgium is learning and improving, but as stated earlier, it’s still not how it’s supposed to be. Talking to Pia Indigne, it becomes clear what still needs to be changed and how these changes can be performed. Being lesbian and also being in the city council, one of Pia’s goals is to raise more knowledge for the rainbow community.

A good example is yesterday’s soccer game organised by Pia and one of her colleagues. The Pink Devils, the one and only gay soccer team  played against the city council, and they won with flair. The soccer game was an event made up to give more attention to the LGBT-community, because according to Pia, it needs more attention then it’s given right now.

Apart from attention, the time of box thinking is a time that needs to be stopped. Living in the twenty-first century, inclusivity should be something normal and naturally.

In Pia’s case, coming out and walking across the street with her girlfriend is harder then she thought it would be. Starting from a very young age she already knew she fell for the same sex, but actually coming out was very scary.

Now she has a girlfriend, she still finds herself on her guard in certain areas and countries. Thinking about the future, Pia hopes the stigmas about the LGBTI-community will finally fade away and people will stop making “coming out” such a big thing. After all, we’re all just people falling in love with each other.