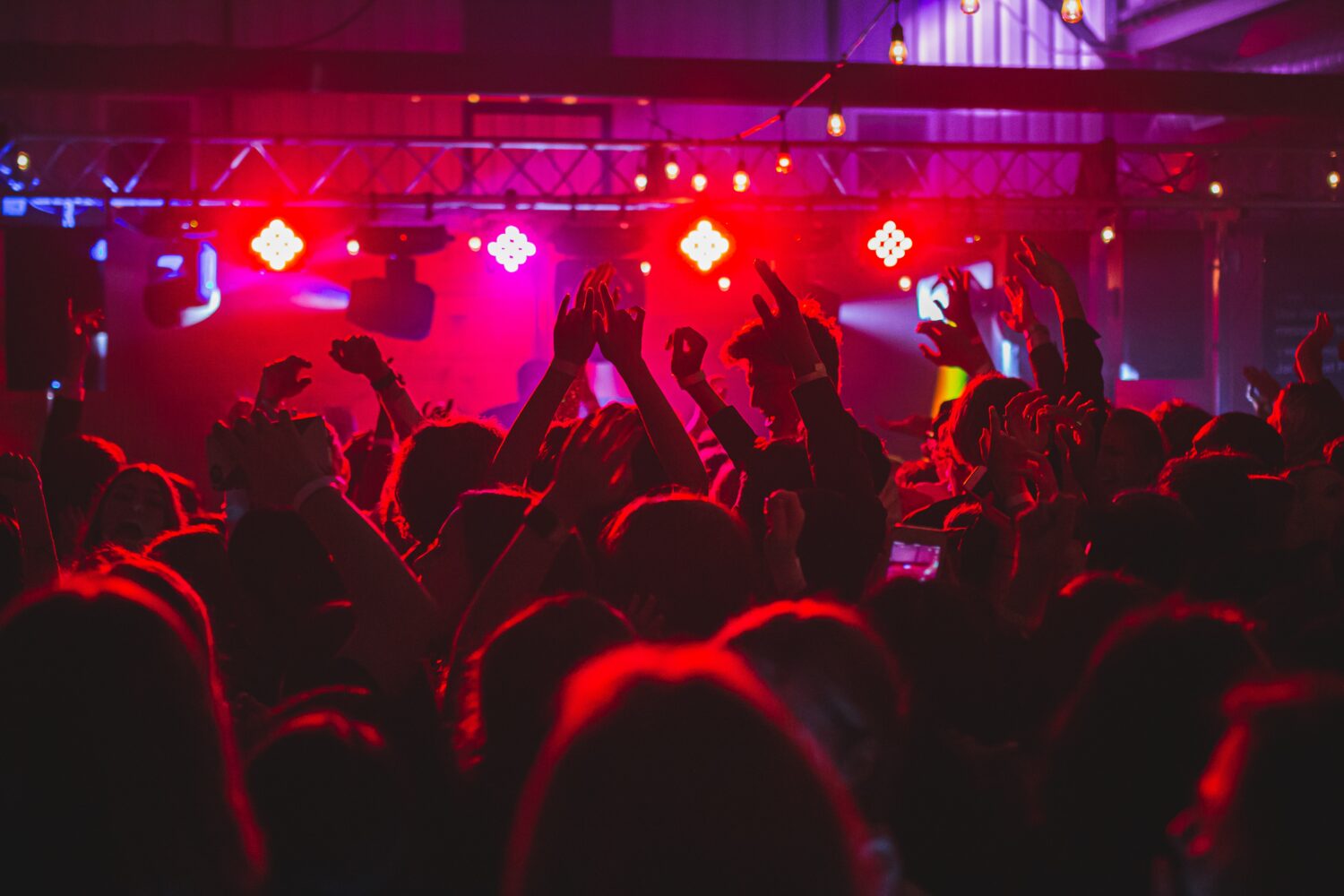 I tried to supress the urge to roll my eyes and turned around to see who just ruined my mood. I looked right in the eyes of a quirky smiling thirty-something man.

So, here’s the question I was talking about: who enjoys it when a man says something like that?

I certainly do not, and I think I can answer that question for a lot of other girls. The thing is, this has happened so many times, I created a really sassy automatic answering machine for these kind of moments.

For example when I was in a club in the Netherlands and I saw this one guy walking towards every possible girl trying to flirt with them. I was already laughing inside and promised myself I wouldn’t make it easy for him, should he come to me too. And of course, not even five minutes later I saw the guy walking towards me, his hands casual in the pockets of his jeans. He gave me a very big, white-teethed smile – which he probably practiced in the mirror – and asked me if I wanted to dance.

‘Well, why not,’ was my thought. Not even two minutes later, I heard him saying: ‘so… Are you just as good in kissing as you are in dancing?’

This time I couldn’t supress my laughter, which must have looked encouraging for the boy. I leaned into him as if I was going to kiss him, but at the last moment I gently pushed his head away with my hand. Behind me, I heard his friends shouting and laughing, and the boy himself was gone with the wind.

But the thing is, why do the girls have to change themselves in order not to get bothered by weird, drunken guys? I mean, I kind of like denying boys in the way I just described so I’m fine for now, but a lot of women feel embarrassed or scared when something like this happens. That should change, right?

Another example: last Saturday I was in Antwerp and I again had a really nice evening, until an even more drunk guy approached me and started kissing my neck out of nowhere. I have to admit, I was so flabbergasted that even my sassy automatic answering machine didn’t know what to do. I ran off and told one of my male friends to act like he was my boyfriend. I think we weren’t very convincing, or the eyes of the drunk guy didn’t work properly anymore, because he was trying to grab me as if I was a present at the grabbing machines at the fair.

When I told one of my roommates about this occurrence, he asked me how I felt about it. I automatically shrugged and told him I’m used to it. His jaw dropped, which was kind of funny, and he told me he had no idea it was that bad for some girls. That’s when I realised that it is far from normal that these things happen in clubs.

That’s why I have a solution. Create that sassy automatic answering machine, be bold and never get shocked! It doesn’t matter how much men think with their chest hair instead of their brains, get right back at them. Do exactly what they do, or do it even better. Keep doing it until you hear them whining about they want to be left alone. Ha! I can’t imagine hearing something like that but if we do, maybe they will finally learn how to decently approach someone. Lesson learned.