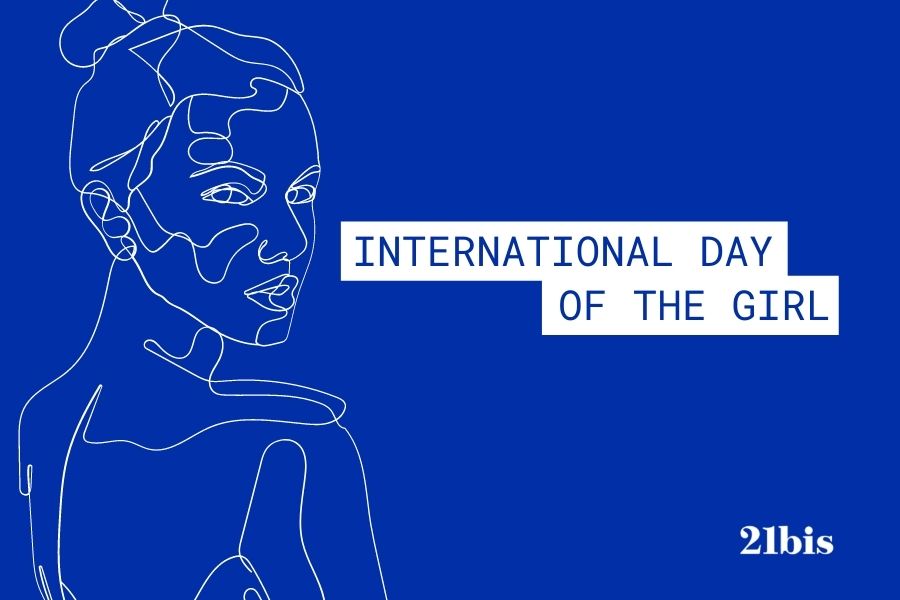 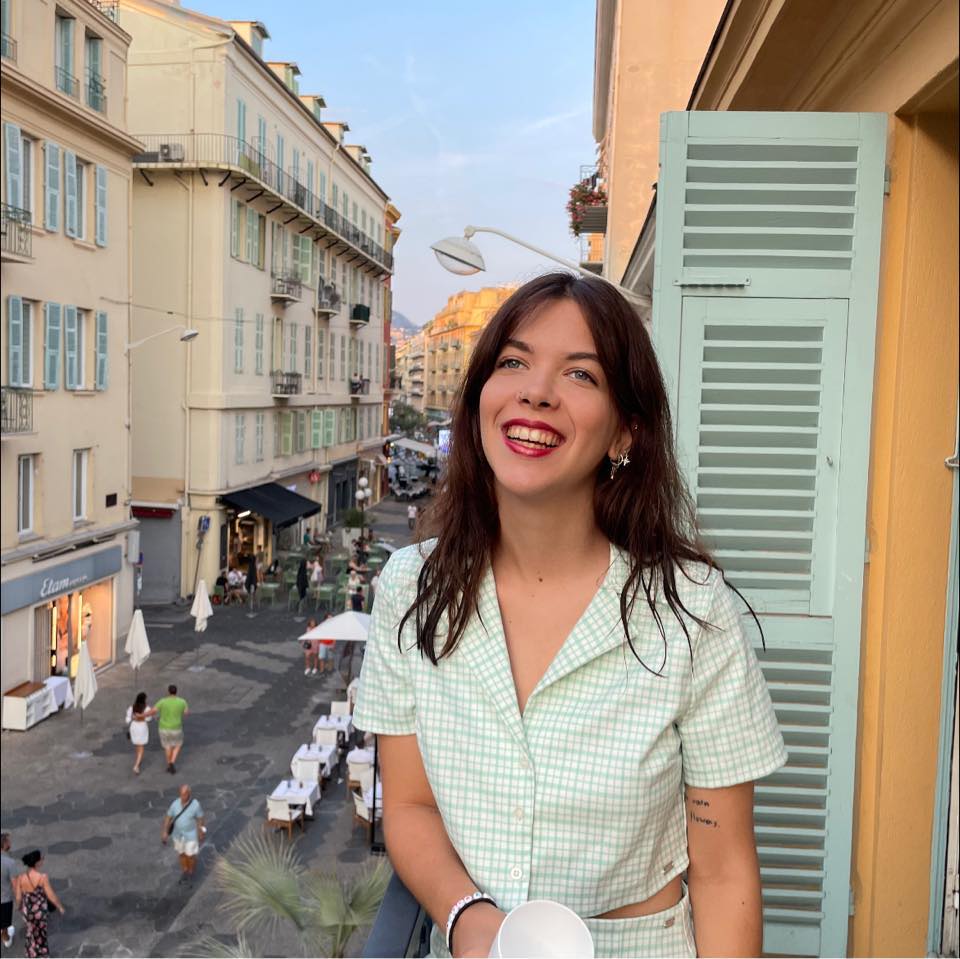 Today, the 11th of October, is International Day of the Girl. Worldwide, the rights of girls are being recognised and the challenges they face are being highlighted. The aim is to empower girls and promote the fulfilment of their human rights.

Growing up in a first-world country like Belgium might give one a rose-tinted view of some of the realities of the world, such as the gender inequality in education. There are nearly 130 million girls worldwide that do not attend school, the main reason being that they are seen as inferior to boys. This restricts them in many ways as they cannot obtain the education needed to earn an income and therefore, become dependent on someone else for meeting their basic needs.

What women around Thomas More had to say

When asked how education has empowered her, Jelena, a Belgian student, answered that it actually has not. Alternatively, Dalia, a Turkish student, gave an in-depth explanation of how traditional roles are still very present in her country and how education in general gives women more opportunities to work and earn their own money, freeing them from dependence on someone else.

Nadia Dala, a senior lecturer at Thomas More, said that education has not empowered her only as a woman. ‘It empowered me as a person. I never saw myself as a female student and at the beginning of my career, I wanted to be seen as a journalist and people noticed that immediately. But of course, it was a different time,’ she said.

We’re not done yet

While it is positive that not every female in the world experiences these distinct inequalities, it is important to remember and stand up for those who do. Until the day that every girl can answer that they don’t see a difference, days like the International Day of the Girl will be necessary for the movement of achieving equality.