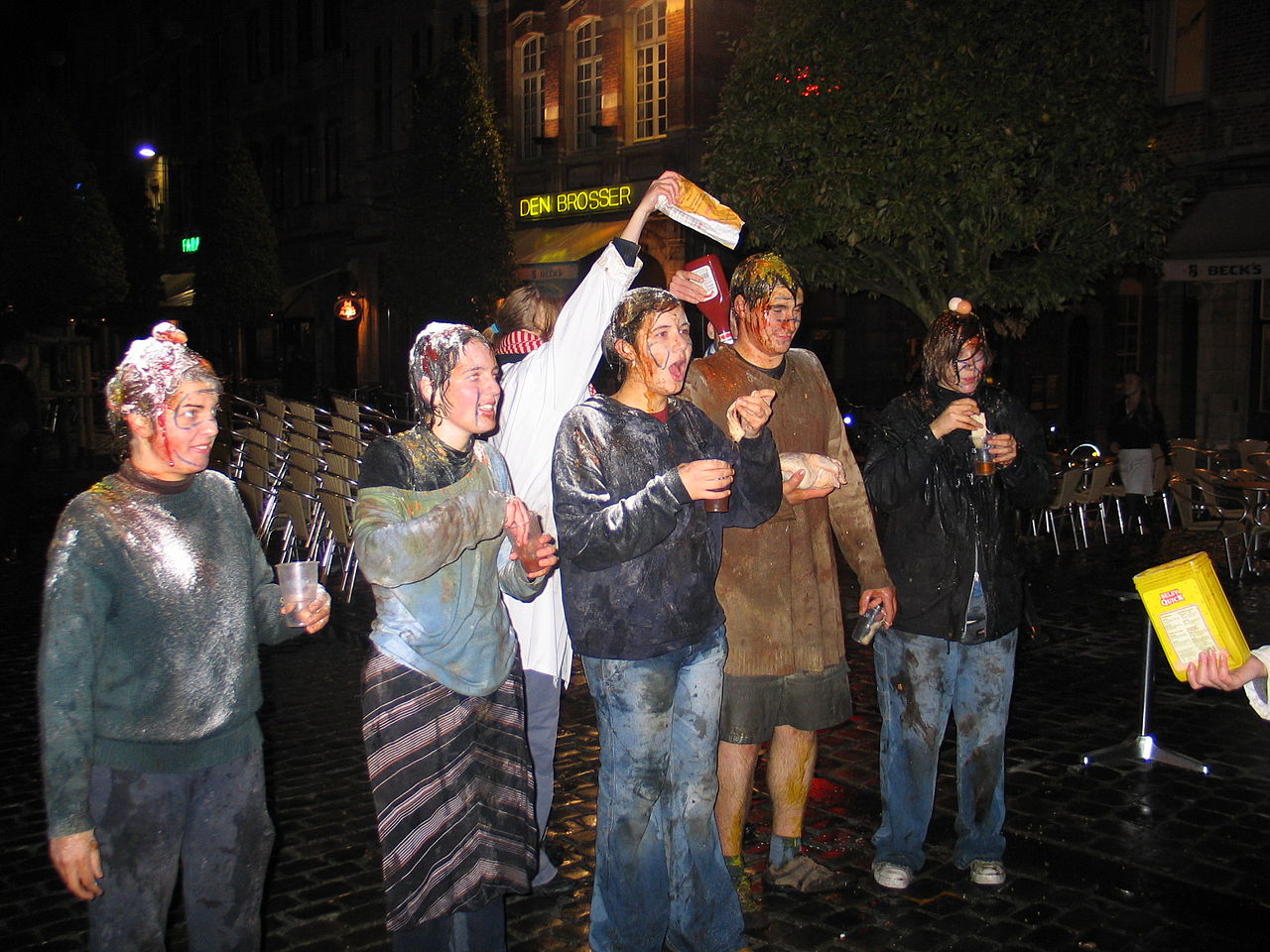 The KULeuven announced on Wednesday that the auctioning of students as part of their baptism is no longer allowed. Humiliating activities have also been scrapped.

Members of student clubs at the KULeuven can no longer buy new recruits with money or beer. The controversial ‘schachtenverkoop’ allowed members of student associations and clubs to bid on the temporary ownership of new students.

Most of the university’s student associations have signed the agreement, but some all-male student clubs have so far refused.

In Sanda’s shadow
The news was announced the day after the Sanda Dia trial officially started. Sanda Dia was a Belgian student who died in 2018 after an initiation ritual had gone awry.

As a part of his initiation for the now-defunct student group Reuzegom, the twenty-year-old student had to consume large quantities of fish oil. He was then forced to endure countless humiliations and cold temperatures. The ensuing combination of high levels of blood salinity and hypothermia led to the student’s death.