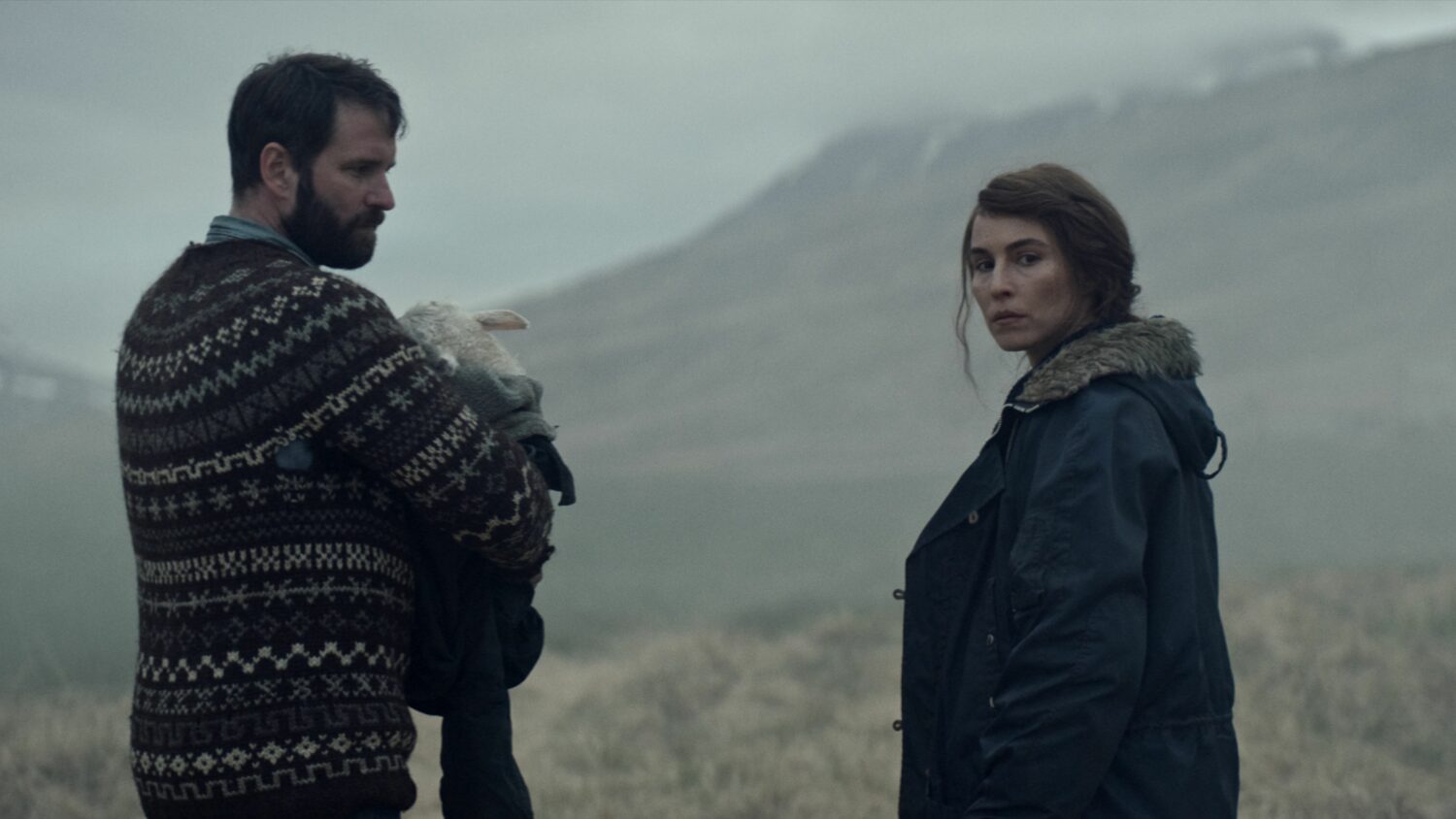 On the twelfth of October the largest annual film festival in Belgium, Film Fest Ghent, opened its doors. Every year the international film festival attracts more than one hundred thousand visitors. You can discover new films by well-known directors but also work by young talents. As always the festival focuses on music in film with the World Soundtrack Awards and this year Greek cinema is highlighted. Debut films, such as the Icelandic film “Lamb” also receive their fair share of attention. Valdimar Jóhannsson’s debut stars Noomi Rapace and Hilmir Snær Guðnason as a childless couple that makes a startling discovery during Lambing season. Lamb will be in theaters on January 5, 2022.