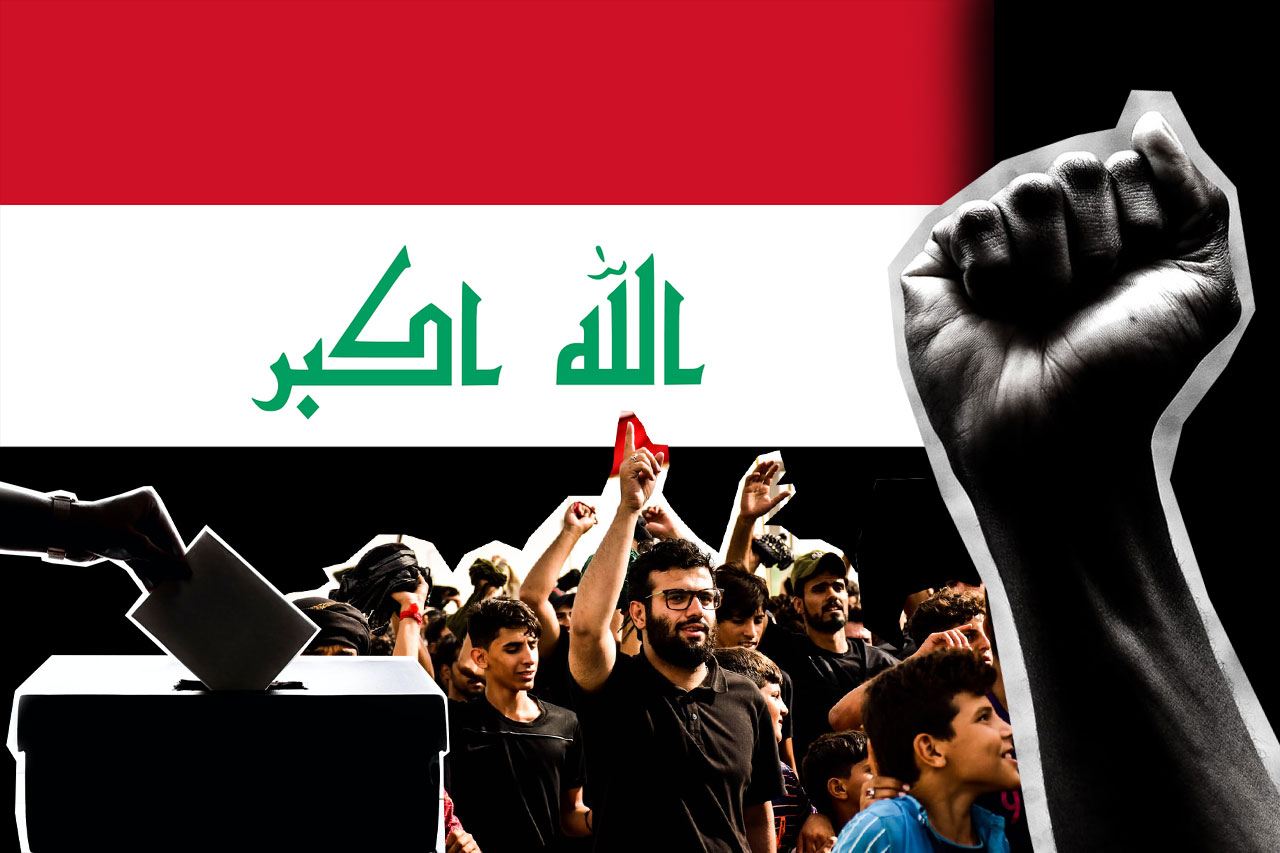 During the parliamentary elections of Iraq, many young people were not amongst voters this year. A historically low turnout of 41% cast their votes last Sunday. According to journalist Sardar Sattar from BasNews, younger citizens lack confidence in their current government system, withholding them from voting.

The election was originally planned in 2022 but were moved up due to mass protests in 2019. These protests were led by young activists who demanded an end to corruption within the government who have failed to provide basic rights such as employment and services.

Although the demonstrations in 2019 were held throughout the nation, the largest protests mainly took place around Baghdad’s Tahrir Square, killing more than 300 people.

“The low turnout in the #IraqElection2021 shows the frustration of Iraqis and casts doubt on the credibility of the results.”
I said on @WIONews. pic.twitter.com/U1c8Hjc6aS

Political Influence
Structural reform within the government is something activists want to see changed. ‘The electoral commission, in charge of determining the party representatives, is yet to prove its integrity and independence from political parties’, Sattar explains. ‘The options on the ballots did not remarkably change compared to the previous elections, causing a lot of protesters to refrain from voting as they do not believe in any promises made by the old faces who have a long reputation for breaking promises.’

Although Iraq is officially a parliamentary democratic system, ‘the people are still voting based on their sect or political affiliation’, says Al Jazeera correspondent Imran Khan. Until the electoral commission shows its independence, people will not be able to vote on who they truly want.

International Interference
Activists are tired of Iran linked armed groups and US interference influencing Iraq’s political landscape. According to Sattar, ‘Eighteen years after the toppling of Saddam Hussein’s dictoral presidency of more than two decades, Iraqis have learned that the political landscape in their country is directly shaped by international politics outside Iraq. Therefore, the requested changes in Iraq can only be introduced if the other countries with significant influence comply. Otherwise, no improvement of the situation can be introduced through ballot boxes.’