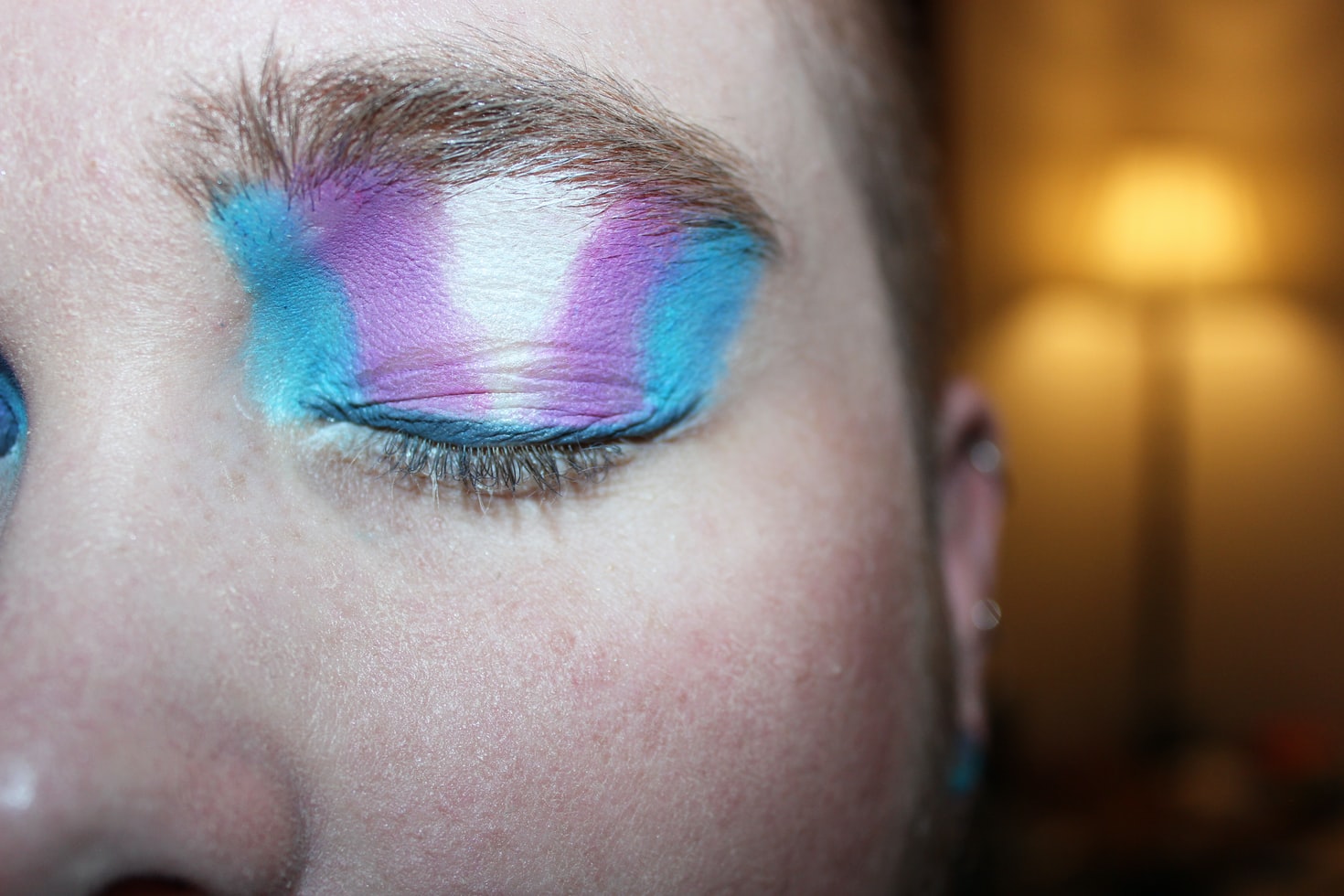 The LGB Alliance’s mission is to advance lesbian, gay, and bisexual rights. Their meeting caused some commotion as they are known for their exclusion of trans individuals. Due to them meeting up in London on the 22nd of October social media spiked about trans rights which resulted in Instagram campaigns to share information about trans inclusivity.

The Alliance is registered as a charity and is a British advocacy group that opposes trans rights. They state that trans individuals can introduce confusion between sex and gender which according to them threatens the rights of the LGB community. The group has been described as transphobic or a hate group. In 2021 they received charitable status and have gotten support from public figures such as Boris Johnson.

After they met in Central London yesterday, multiple sources are stating their support for trans people as some organisations believe this exclusion is unfair.  ‘There is no queer community without trans people’ is how the GayTimes takes a clear stance on the LGB meeting. Their statement has currently been liked by more than a hundred thousand people and has reached even further.