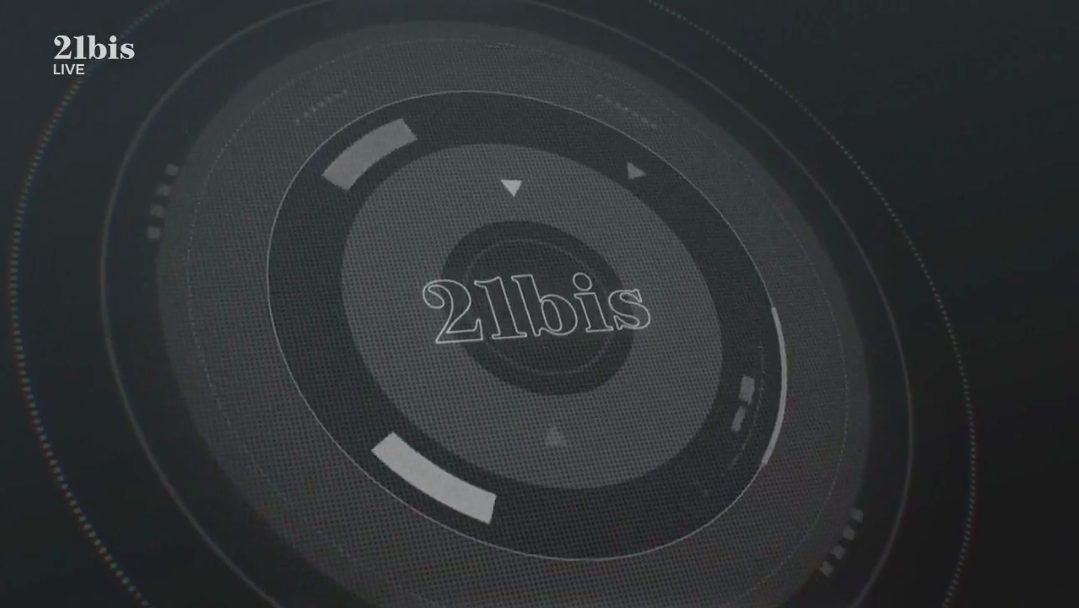 Watch our weekly video news, in English, aimed for international students in Flanders.

This week we covered: