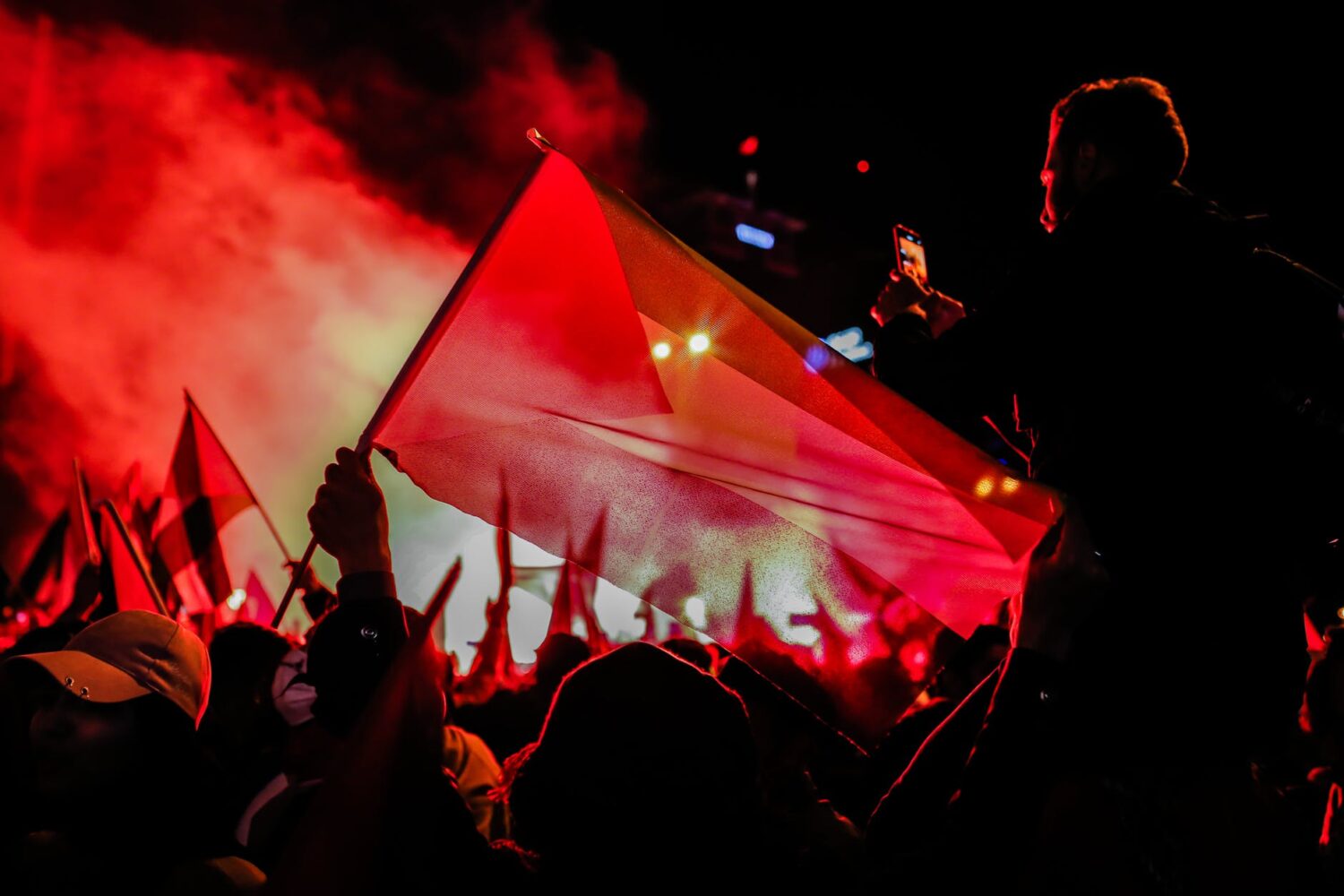 The International Day of Solidarity with the Palestinian People was established by the UN on November 29. This is an annual reminder of the continued denial of Palestinian rights and a call for action to end the injustice. Are days like these useful and why do we still need them?

The Israel-Palestinian conflict is one of the most infamous conflicts ever. With a history of more than 100 years, this is one of the hardest conflicts to understand. The International Day of Solidarity with the Palestinian People marks the anniversary of resolution 181. When the day was founded in 1977, the West Bank and East Jerusalem were occupied by little over 7000 illegal Israeli settlers. There are now over 700,000.

Student biomedical laboratory technology Nabil Azirar (21) is passionate about the subject. ‘I think it’s good that there is a day like this’, he explains. ‘This way people spend at least one day thinking about the conflict in Palestine. That being said, this certainly doesn’t solve the problem. Tomorrow people will have forgotten what happened yesterday.’

This is one of the most controversial conflicts ever as well. People from all over the world have different views on who is right, and who is wrong. Nabil continues: ‘I think this is a conflict purely for power. The Zionists come and loot Palestinians houses and take their homes. This is all purely to increase their empire. This is insanely hypocritical because when they used to have nowhere to go, the Palestinians were the only people that welcomed them. Now they’re misusing that hospitality to build their own country with their rules. They have absolutely no right to do so.’

There are many days like the International Day of Solidarity with the Palestinian People, but why is it still so important? ‘I think days like these are very important. This way people read about it, hear it in the news or on the radio and talk about the conflict. That way they can shake other people awake until, hopefully, we can shake the UN and other countries awake as well. We need days like these to realise there is a problem but also a solution’, Nabil says.

‘But it’s far from an easy solution. The problem is that Israel gets too much financial support from other world countries. This means their army has much more advanced weapons to use against the Palestinians. As long as that money tap is not turned off, not much will change’, he continues.

This is a conflict with a great history, hidden matters, misinformation and much more. There are a lot of things that the mainstream media doesn’t show on a regular basis. ‘One thing that I really want to say is that the people in Gaza don’t always have access to electricity and running water. The opposition randomly decides to cut the basic human needs off, which is insane but somehow they seem to be getting away with it? This is bullying. It’s stuff like this that needs to be talked about and that’s why we need days like this. We need to talk for those who can’t’, Nabil rounds off.

This is far from a forgotten holiday. Several organizations host events every year. The UN headquarters in New York host events every year, but they’re not the only ones. The Palestine Solidarity Campaign in the United Kingdom is organizing a ‘Student Day of Action‘, in which students are encouraged to use placards, organize banner drops, hold Palestine-related meetings, or organize film screenings or cultural activities.